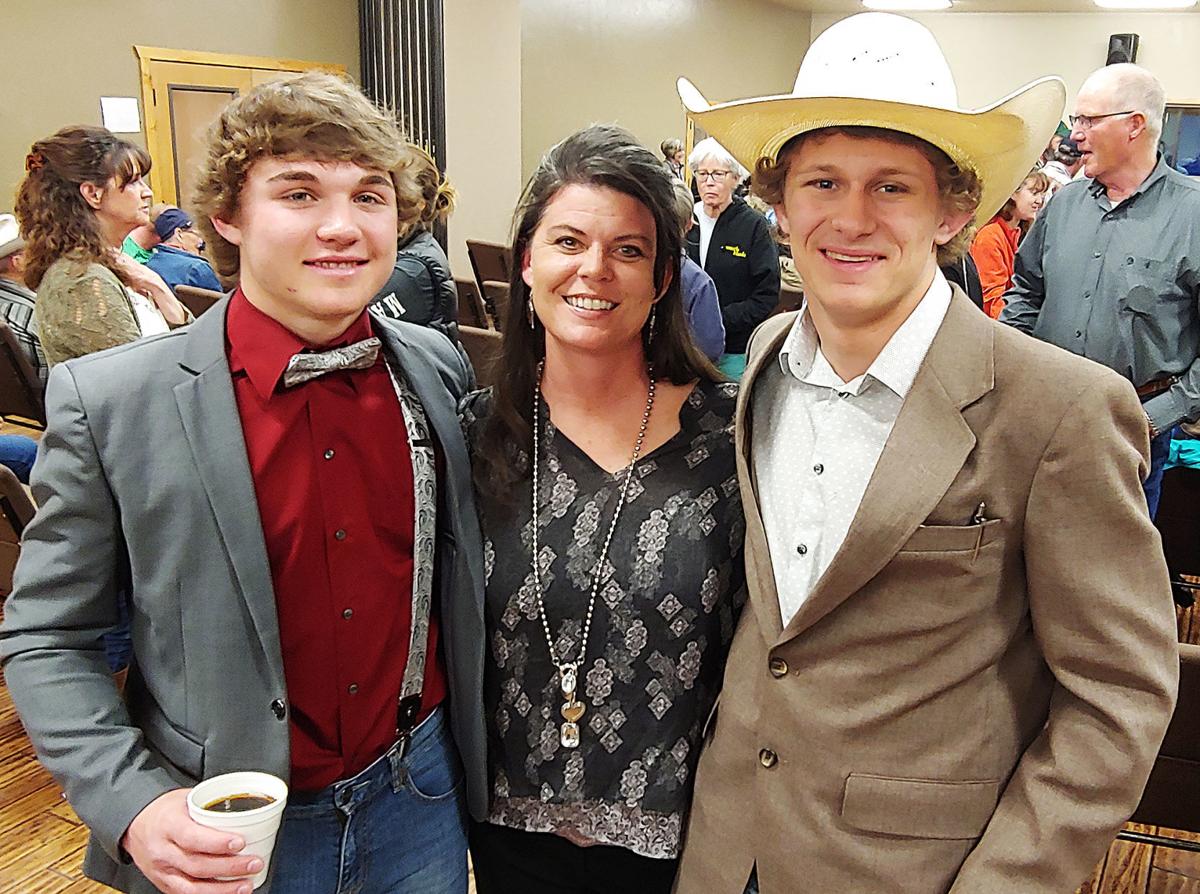 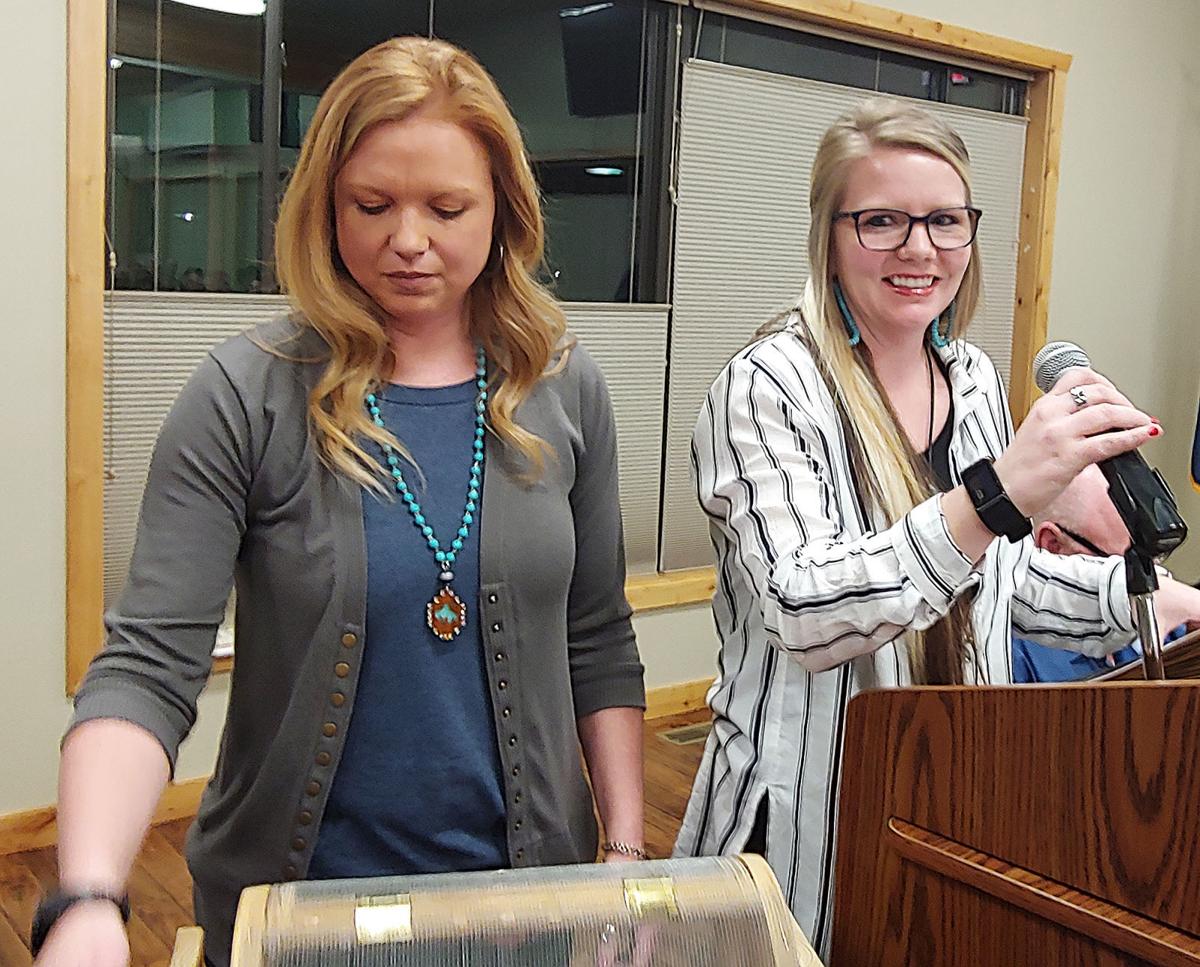 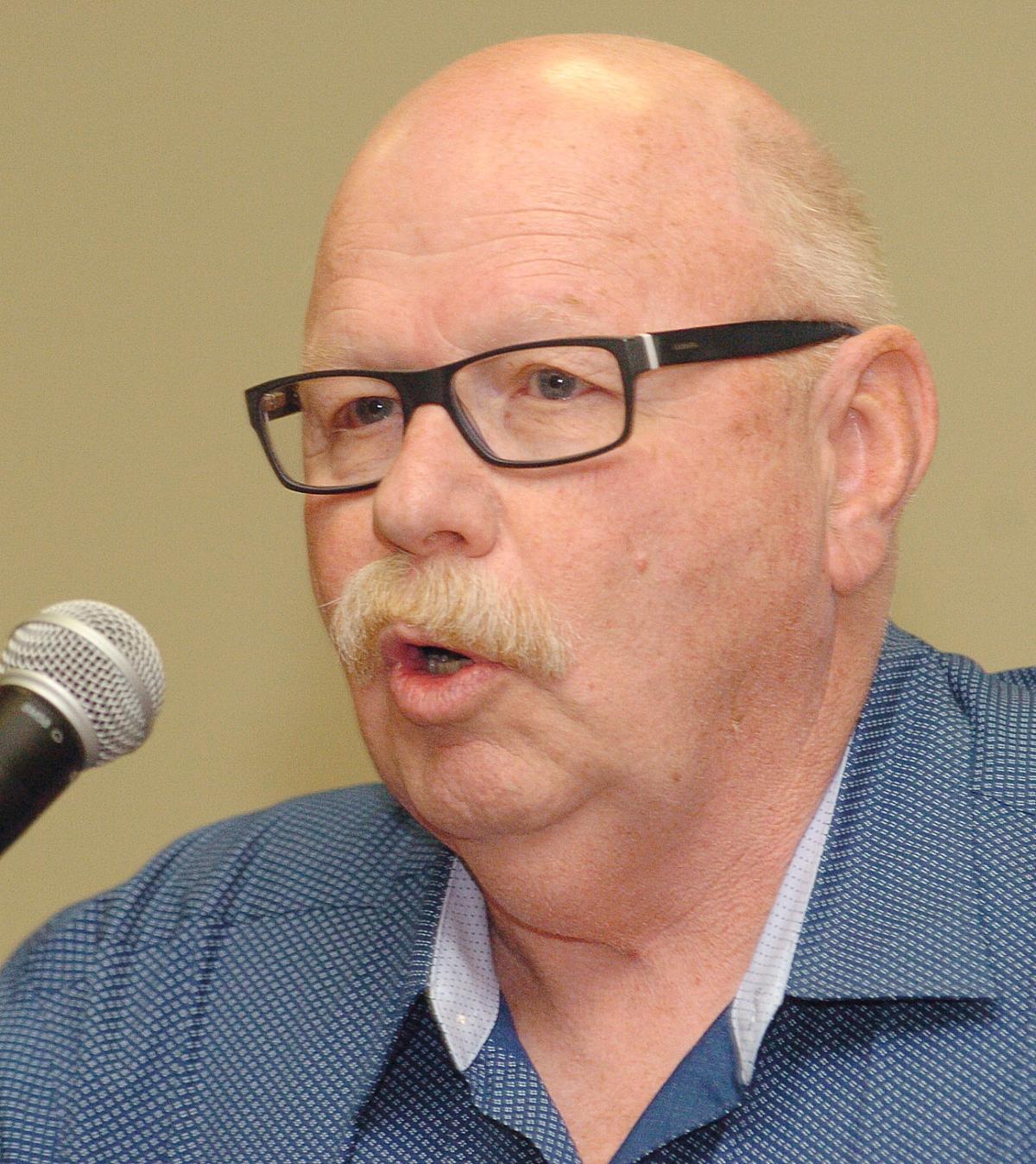 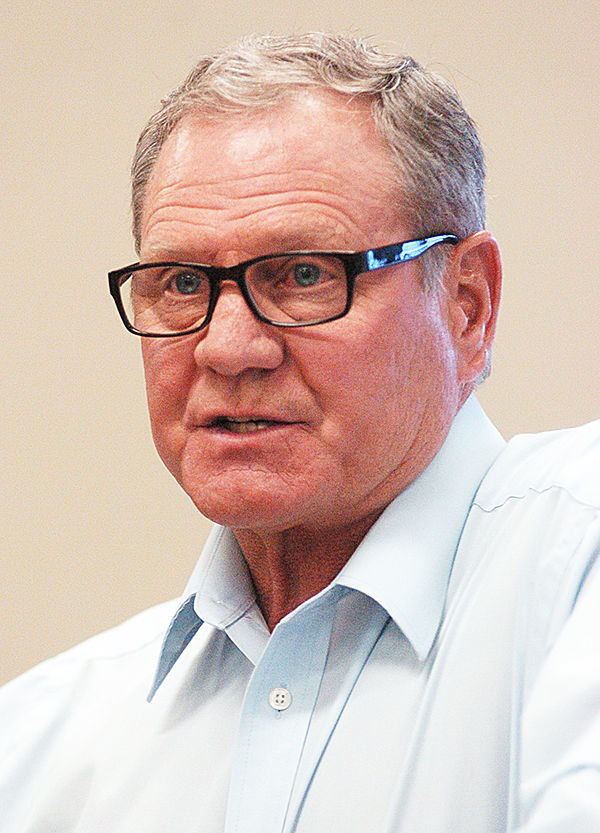 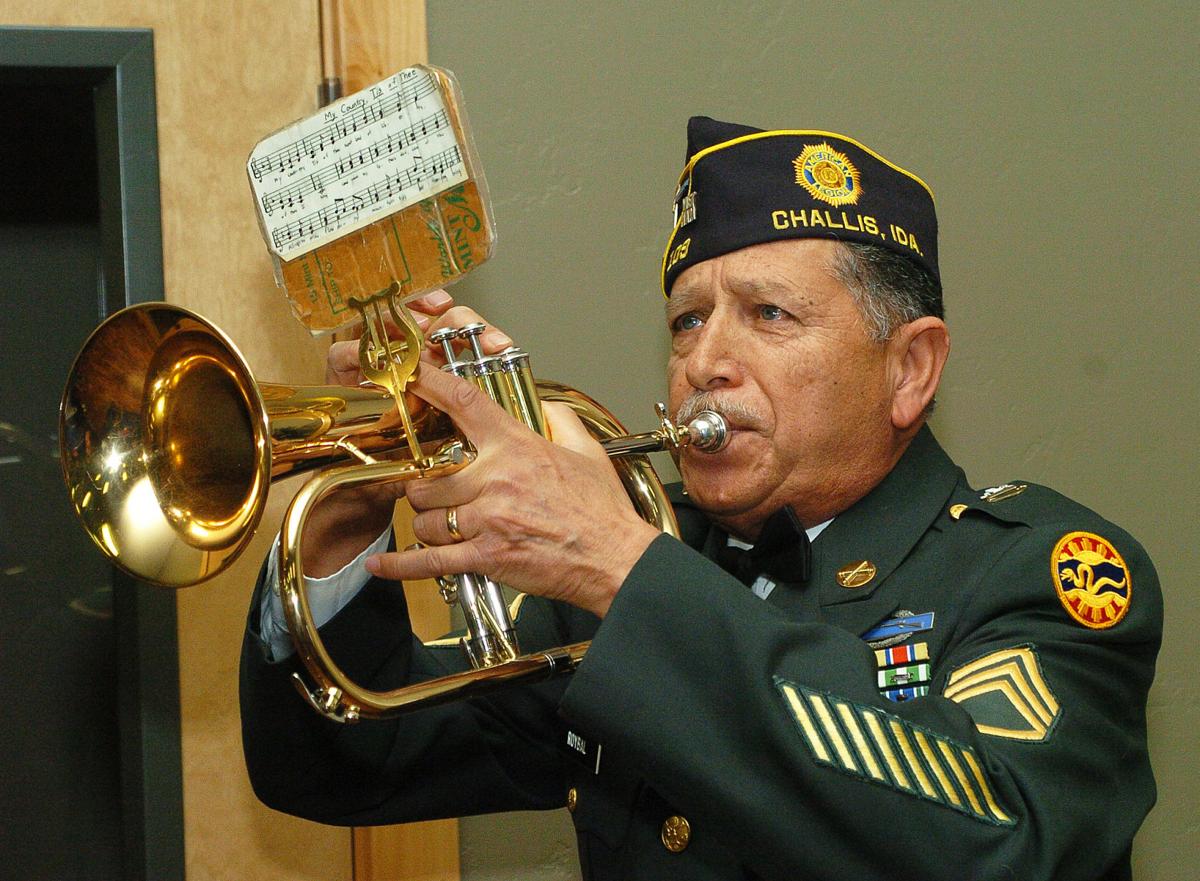 The co-op saw a drop of nearly $1.5 million in revenue from wireless services between 2017 and 2018. Verizon renegotiated its wireless roaming rates with Custertel, board Secretary Ken Crisp said.

“We know that our major roaming partner will leverage us to reduce rates every two years to offset their unlimited data plans,” Thornock said.

Custer Telephone Wireless saw the windfall in 2017 with operations generating an additional $647,000 in revenue compared to the prior year. That was due to a large influx of summer visitors, some coming to see the Aug. 21, 2017, solar eclipse. A lot of those people used their smartphones and the more they used them, the more Verizon had to pay the co-op.

Despite the loss of wireless revenue, there was good financial news for the cooperative, Thornock said. Milestones included net income of $2.33 million for 2018. The co-op’s operations generated $3.7 million in cash and Custertel was able to reduce its long-term debt by $1.36 million. The latter means the cooperative may be able to speed up plans to increase broadband internet capacity and bring fiber-optic cable to more homes, as well as make wireless upgrades and additions, Thornock said. There will be two more years of paying down debt and the co-op hopes to speed things up in the 2021 construction season.

The plan is to roll out new internet plans by July or August that feature download speeds of 1 gigabit at a 30 percent price reduction for co-op members. Home Wi-Fi is included and discounts will apply to customers who sign contracts. Old plans will be grandfathered in, so current customers don’t have to change.

Another Custertel partner, Syringa Networks, had an outstanding year with its fiber-optic network for high-speed internet service, which gave the cooperative $854,000 in pass-through revenue and a cash dividend of $349,755 by year’s end. Subsidiary Custer Telephone Broadband Services had a better year than expected, raising $557,270 in net cash with a profit of $12,699. The broadband subsidiary provides internet services in the Salmon area and paid Custertel $105,160 in lease income.

Phase 5 of the fiber-to-the-home project is planned this year for areas below Challis and U.S. Highway 93, Thornock reported, including the Butts subdivison, Valley Avenue, Lagoon Lane, Round Valley and River Run roads, Mallard Drive and Piva Road north to the Garden Creek crossing.

There were some unplanned delays last year in bringing 4G LTE cellular service to the Elk Bend exchange. It’s now planned for June. The co-op didn’t build a new cell tower at the intersection of Trail Creek Road and Old Chilly Road due to site conflicts. Funds set aside for this project will be reallocated to building mini cell sites along Idaho Highway 75 to bring cellphone service to the Clayton exchange starting this year.

Some bad news came from the Federal Communications Commission in 2011 in decreased financial support for the costs of telecommunications in rural areas. But a 2018 FCC order means an increase in support revenue to Custertel and other rural telecoms, Thornock said, which will mean predictable revenue for the next five to 10 years.

Thornock asked members to vote for bylaw amendments recommended by the board of directors and managers that will make the co-op more efficient and bring the bylaws in line with present business practices. Members voted unanimously to approve the proposed changes, with 107 personal and nine proxy votes cast in favor and zero votes against. A two-thirds majority of the members present at the annual meeting was needed to pass the amendments. As a result, President Bill Ebberts said, Custertel will discontinue its $10 membership fee and give all current members a $10 credit on their bills.

The two directors up for re-election, Ebberts and Jim Martiny, were returned to office with near-unanimous votes.

Jolie Turek, executive director of Custer Economic Development Association and a Custertel scholarship committee member, announced Mitchell Cotant and Cooper Erickson as recipients of the Challis High School college scholarships and Morgan Hughes and Courtney Nelson as winners of the Challis alumni scholarships. Each student receives a $1,000 scholarship to assist them in furthering their education.

“For the most part, my manager’s report over the past several years has been similar to an ‘I Love Lucy’ rerun or the movie ‘Groundhog Day’ starring Bill Murray,” Thornock told members. “The same thing, over and over again. The positive side of this story is your co-op has been very stable in an environment filled with constant change and uncertainty.”