News
COVID-19
Elections
Sports
Obituaries
Opinion
Features
Milestones
Calendar
Classifieds
Grants
Read the E-Edition
Make An Announcement
Subscriber Services
Site Services
Browse the Archives
Welcome to our new website. We have a new login system for you to access the full newspaper online. Please click here to learn how to activate your new account. Bear with us as we move into this new site and bring over all our old articles and photos.
Activate Now
Support local journalism 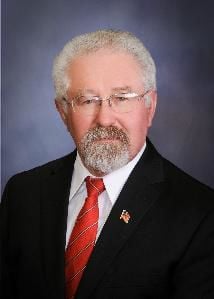 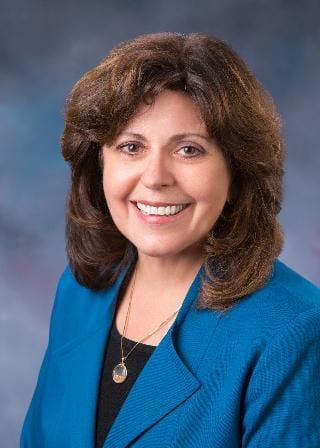 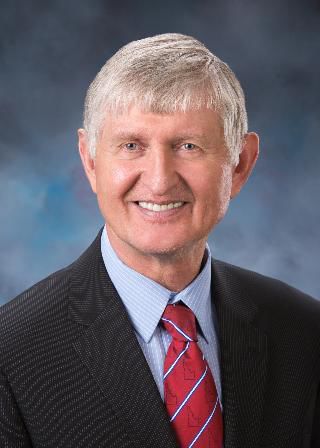 Thayn and Reps. Dorothy Moon, R- Stanley, and Terry Gestrin, R-Donnelley, speak for District 8, which extends from Emmett in the west to Leodore in the east. All three said changing rules for the sake of a more efficient bureaucracy will take up much of the Legislature’s time.

“There’s a lot of rule work work to do, but it will make things more efficient,” said Gestrin.

All of the state government’s rules are up for review this year because the 2019 Legislature did not re-approve any, as is the custom. Gov. Brad Little approved temporary rules as a stand-in, but said the plan is to eventually cut out one-third of Idaho’s rules.

“This effort is transforming Idaho’s Administrative Code into a set of regulations that are simpler and more user-friendly for the public,” Little said in a written statement.

Along with rule changes, two of District 8’s representatives plan to introduce legislation for the House and Senate to consider.

Moon said she will introduce a bill to bring Idaho in line with the Agriculture Improvement Act of 2018, commonly called the Farm Bill. Moon wants this topic up for consideration because of Idaho’s definition of hemp. Idaho law makes no distinction between hemp, which is a fiber from the cannabis sativa plant used to made clothing, oils and building materials, and marijuana, the psychoactive drug.

Moon said changing how the state defines hemp and marijuana would bring Idaho in line with the federal definition of hemp. It would be removed from the Schedule 1 list of illegal drugs that have no medical use.

Moon said her bill will help Idahoans by allowing them to grow hemp and ship it throughout the state. She said the biggest obstacle is people’s misconception that hemp has mood-altering capabilities like marijuana. Tetrahydrocannabinol, or THC, is the psychoactive chemical found in the cannabis plant. Moon said the hemp she wants grown in Idaho will have about 0.3 percent THC.

“People might as well be carrying grass clippings,” she said. “It’ll get you just as high.”

Thayn, who is the vice chairman of Education in Idaho, said he is entering the 2020 session with plans to increase parent involvement at schools. He will introduce what he called the elementary flexibility bill that would pay schools based on how well students perform and less on attendance.

Thayn said if students are a year ahead in their studies, the bill will allow the state government to pay that school as if those students attended 100 percent of their classes. That gives parents a flexible attendance account that allows them to pull their children out of school for emergencies without the school or the students facing repercussions. Thayn said he believes this will give parents an incentive to play a bigger role in their children’s education and encourage them to help their kids learn.

“My whole career has been about giving parents and students a voice,” said Thayn.