News
Elections
Sports
Obituaries
Opinion
Features
Milestones
Calendar
Classifieds
Read the E-Edition
Make An Announcement
Subscriber Services
Site Services
Browse the Archives
Welcome to our new website. We have a new login system for you to access the full newspaper online. Please click here to learn how to activate your new account. Bear with us as we move into this new site and bring over all our old articles and photos.
Activate Now
1 of 4 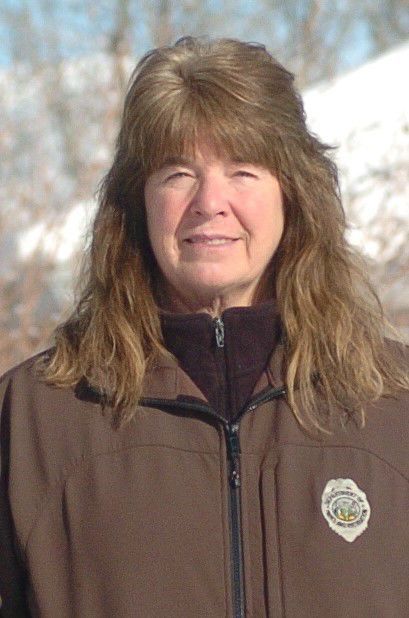 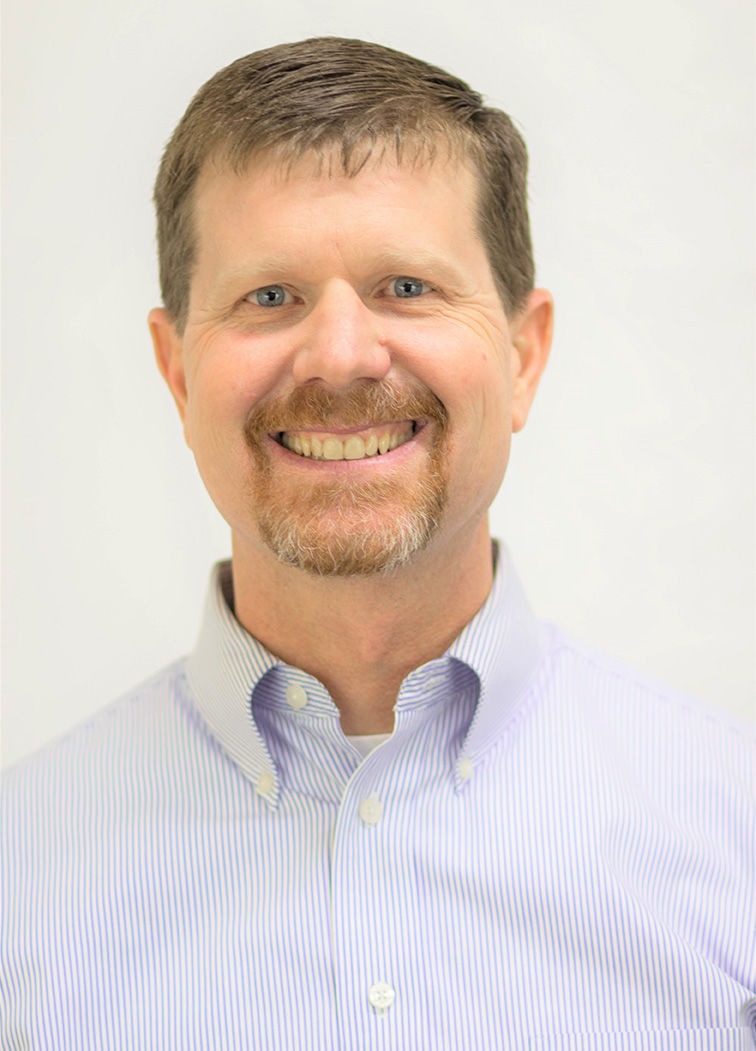 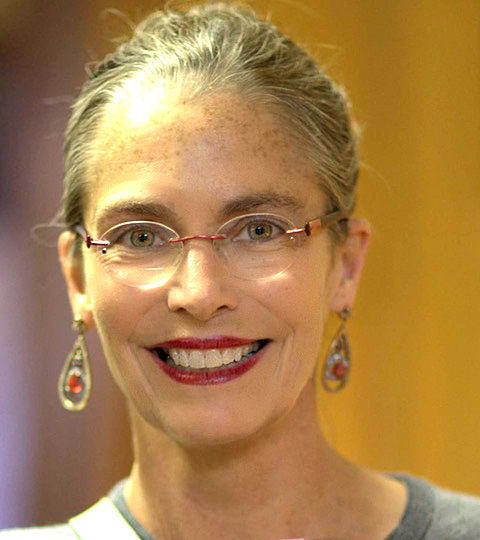 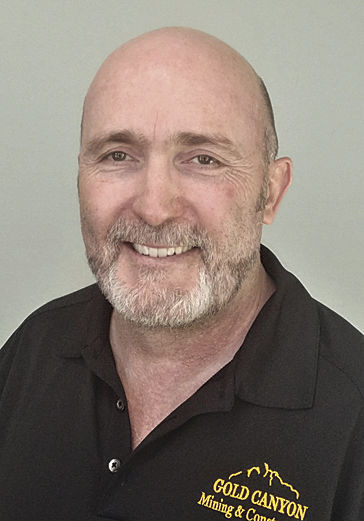 Community leaders in Challis and Salmon anticipate that 2020 will be a busy year in central Idaho with projects ranging from more trails being developed in Challis to updates at the Land of the Yankee Fork State Park to an expanded base of emergency services volunteers.

A recurring theme is the involvement of volunteers to help make projects and efforts succeed.

Joni Hawley, manager at the state park, said the visitor center will be closed for a few weeks either in late January or early February as new carpet is installed in the museum. Once the flooring is replaced, Hawley and her two employees will tweak the floor plan a bit and reinstall the exhibits, to "mix things up a bit" for visitors. The process will include evaluating whether to take some materials out of storage and switch exhibits up.

"Hopefully this will give people a fresh look at things," Hawley said.

Hawley is counting on the Idaho "Clampers" group to return this year, as they've promised, to work on the roofs of the Baker house and hotel at Bayhorse, following their work last fall to clear out brush at the lower Bayhorse cemetery. The E Clampus Vitus members said they'll also erect some fences and plaques at the upper Bayhorse cemetery this year. In a future year, members said they'll make improvements to the cemeteries at Custer.

The Clampers volunteer their time and pay for the supplies and equipment they use on local projects as part of their commitment to preserving local history.

Volunteers stepped up in a big way at the Lemhi County Museum at the end of 2019, allowing for a huge change in 2020, museum Director Hope Benedict said. Over the course of 18 months, people donated $154,797, which means the Lemhi County Historical Society can buy the old library building at 204 Main St. and expand the museum. The museum, which is next door, already uses the former library space but owning the building means bigger and better things can occur, Benedict said. The sale of the building will be finalized this month.

Plans call for installing new interpretive exhibit panels focused on the Main Salmon, Middle Fork Salmon, Pahsimeroi and Lemhi rivers in the new building. It will take a while to install the interactive, educational exhibits, but it's coming this year, she said.

Challis Mayor Mike Barrett is excited about the next phase of trails development in and near Challis. More single-use motorized trails will be created by the Idaho Department of Parks and Recreation near Dump Road, expanding on trails that were built last year.

Barrett is hopeful he can find money and manpower to make progress to develop trails behind the golf course. Plans call for mountain bike trails, kiosks and trail maps. Another trails summit will be held in conjunction with the health fair, on May 2, to keep identifying what trails users want and to prioritize future work.

Trails and other recreation development are critical in the community, Challis Area Health Center CEO Steve Rembelski said. Idaho remains the fastest-growing state in the U.S., he pointed out. While many of the newcomers to Idaho live in more populated areas, some of them have, and more will, find their way to Challis, he said.

"More and more we are becoming found," Rembelski said. "I think we'll see a big increase in tourism" as people come with their UTVs, mountain bikes or hunting and fishing gear.

The city has several big projects on tap this summer, the mayor said, at least one of which affects visitors. Upgrades to the airport to the tune of $3.8 million are planned, focused on improving runways, taxiways and the lighting system.

Rembelski is on board with the planned airport improvements.

"I'm excited about the airport expansion," Rembelski said. "It enhances access to Challis," especially for night landings by air ambulance services, some of which come by fixed-wing aircraft.

Rembelski said if planes can routinely land in Challis at night, EMS staffers can very easily meet them at the airport -- which is basically next door to the clinic. That eliminates the need to sometimes drive patients to Salmon for an air transfer.

"Airport expansion will be good for Challis," Rembelski said.

Two other big visible projects planned in Challis this year are the Seventh Street bridge replacement project and improvements to the restrooms and sidewalks at city park. Electrical wiring upgrades in the park are planned, too.

Challis city officials are reviewing city codes to "get rid of unnecessary things," Barrett said. He plans to create a citizen committee for input as that work moves ahead. Likewise, city employees are slowly working their ways through all the city buildings making minor upgrades to things like LED lights.

The street light plan, completed with the help of volunteers, is being implemented this year, the mayor said.

"As lights burn out, we are working with Salmon River Electric Co-op to upgrade replacements," Barrett said. "We are trying to do it in an efficient and cost-effective manner and moving as time and money allow."

Some growth will occur at the health center, Rembelski said, as he readies to hire another behavioral health specialist. A second person in that department will allow for behavioral health services to be offered five days a week, up from three now. He expects to have someone on staff by June.

Otherwise, the clinic is fully staffed, Rembelski said. And, while discussions of expanding or altering hours frequently take place, right now it seems all the patients are seen in a timely fashion and people don't wait weeks for appointments, prompting him to think all's good for now.

"We are meeting the need," he said. "It feels stable right now."

Growth will definitely come as the EMS training class that began this month progresses. Nine students are enrolled and if all of them complete the course, come May the local EMS staff could nearly double.

"I'm so excited about the EMS class," Rembelski said. "We want to serve the community's needs in respect to if someone dials 911 we want an ambulance dispatched. It sounds simple, but it can be an issue." Small communities are always strapped to find enough people to volunteer for all the various needs, and emergency services is no exception, Rembelski said. But this year's class of nine will enhance the local service tremendously, he said.

A March 19 Living Voices presentation at the museum will focus on women's suffrage. Much of the June history month celebration will also focus on suffrage, with at least some of that focus on Agaidika women.

The Shirley Walker Lemhi County Research Center inside the 204 Main museum building will be made more available for research projects this year, Benedict said. A new exhibit on the Don Smith family, a river guide family, opens this year, too.

Benedict would like to open the museum seven days a week this summer, but she needs more volunteers to make that happen. It's been open six days a week, closed on Sundays.