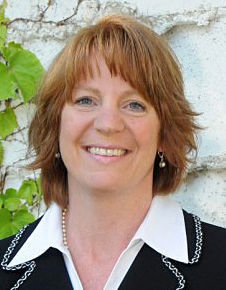 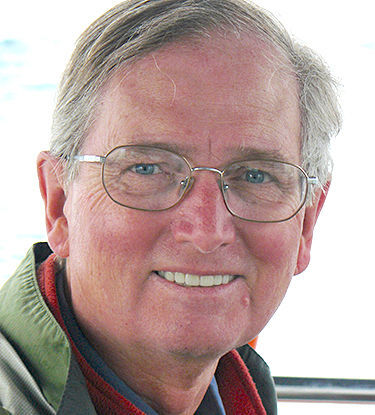 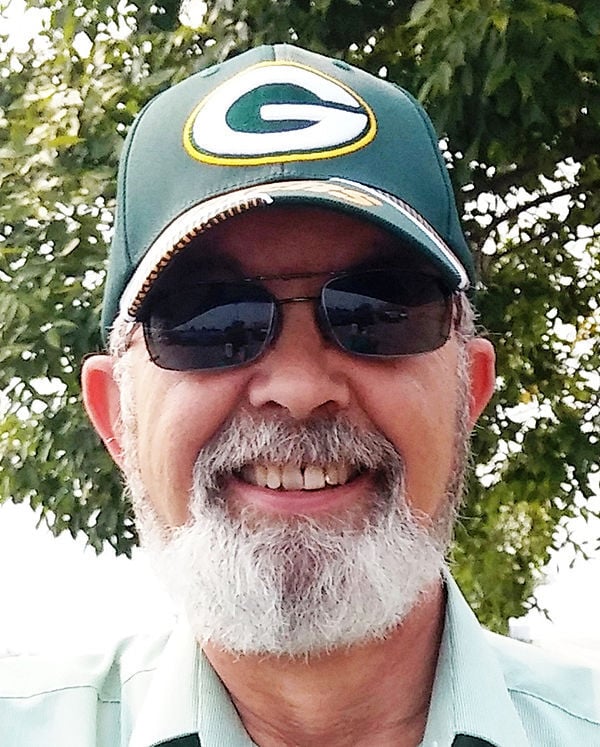 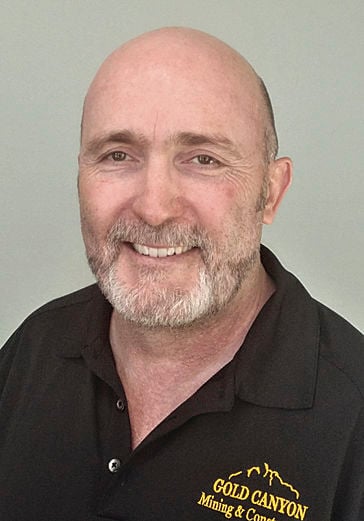 Community leaders in Stanley, Mackay, Challis and Salmon are cautiously optimistic about what 2021 might bring to their cities, after a tumultuous 2020.

Asked to weigh in on what major efforts are planned for the year, the mayors of Challis, Mackay and Stanley and the executive director of the Lemhi County Economic Development Association offered lengthy lists of anticipated progress.

The simplest expectation came from Stanley Mayor Steve Botti, who said “certainly a return to normalcy would be a good thing.”

Botti stated the obvious: There’s no way to predict what will happen with COVID-19 this year, how the virus will be managed or how it might affect other things on everyone’s lists. Nonetheless, Stanley leaders are pressing forward with several major efforts, Botti said, with workforce housing at the top of the list.

Developing workforce housing has been a priority in Stanley for a while, and Botti is hopeful this year the effort “moves forward in a big way.” Adding housing to any community is a long-term project, he said, but it’s one that can proceed in spite of COVID.

Affordable workforce housing is also at the top of the list for Tammy Stringham, executive director of the Lemhi County Economic Development Association. Last year the association conducted a needs assessment on workforce housing and this year the group needs “to figure out what our avenues are,” she said. There are options to pay for workforce housing, Stringham said, including nonprofit organizations Neighborworks, the Housing Company and LEAP Housing Solutions, all of whom she has talked with. Those entities specialize in finding grants and investment money for affordable housing projects.

“They pull all the little pots of money and options together,” Stringham said. Currently the Lemhi County economic development group is reaching out to get information and help from the three nonprofits and is looking at available land options, she said.

Mackay city officials are working with Mackay businessman Kelvin Krosch on a housing project on the north end of the city. Krosch is also building other houses within the city, Mackay Mayor Wayne Olsen said.

Botti is eager to continue planning to extend the Stanley to Redfish Trail from its end at Pioneer Park into the heart of Stanley. The Forest Service is building the trail from the lake to the city park. That project is slated for completion this spring. Once it’s finished “there is no easy way to get people from there into town, except down Airport Road,” Botti said. The general consensus is to build a connector trail from Stanley to the park. “We have a route picked out,” he said, “now we need to find a grant to pay for it.”

Botti anticipates the new trail will be popular. The 4.5-mile trail will provide people an option to get to Redfish Lake via bicycle or foot and avoid the congestion and parking issues that can exist at the lake.

Stanley City Council members and the mayor also plan to work on rezoning issues, Botti said. At the top of that list is addressing the Valley Creek Preserve, which is in a floodplain. While it is zoned residential, the preserve is owned by the Wood River Land Trust and will not be developed for any sort of housing. So, the city needs to address its current zone designation, Botti said.

“We had people flocking here last summer and very heavy use of our public lands,” she pointed out. “It’s important for us to keep an eye on that and see if we are overusing some areas. Maybe we need to let people know where there are other options for them to go, instead of the most popular places.”

Tourism increased in Challis in 2020 because of the coronavirus, too, Mayor Mike Barrett said. And he expects that trend to continue. A big plus in Challis for visitors in all the recent trails work. The Bureau of Land Management’s trails development work stalled a bit during the coronavirus pandemic, but is expected to resume this summer. More work should occur on the motorized trails south of Challis that lead to the Land of the Yankee Fork State Park as well as the mountain bike trail west of the Challis Golf Course, Barrett said.

“We have some issues with that decades-old policy. A lot of people have changed their opinions about the codes,” he said. Now the council needs to decide whether to change the codes. Botti believes city building codes must “reflect the will of the community. If the community wants it to change, it should change.”

In Mackay, city leaders are continuing their focus on infrastructure, Olsen said.

Last year the city paid to have the interior of all the city sewer lines, the lift stations and the lift pumps filmed so they can identify and repair problem areas. Olsen expects that repair work to stretch out for three or four years to make it affordable and to accommodate construction seasons.

It’s a 60-year-old system, Olsen said, so trouble spots are to be expected, but overall “the pipes haven’t deteriorated as much as we thought.”

Mackay received a $100,000 grant from the Idaho Transportation Department to resurface city streets throughout Mackay. Work will focus on streets where repairs haven’t been made in the last five years.

“We hope to get that bid awarded this spring,” he said.

Another summer plan is to repair and remodel restrooms and upgrade playground equipment in Mackay city parks, Olsen said. He’s searching for a grant for the playgrounds.

Olsen is proud of the progress in Mackay in the last six years.

“Mackay has turned the corner,” he said. “It isn’t a dying place now, but it’s making a comeback. Small businesses are opening, town seems busy, ATVs are everywhere, houses are being built.”

Infrastructure is on the agenda in Challis, too, Barrett said, with more street work than usual and planning and funding sources lined up for a new water well all expected this year. Drilling of a new well in the Salmon River aquifer likely won’t begin until 2022, Barrett said, but it will take a long time to finalize plans for that project.

Another twist in Lemhi County is a feasibility study about boosting local food options, Stringham said. The study is expected to identify “how to help local entrepreneurs in the food industry — to determine what the demand is and what the potential is and then identify something we can do.”

Stringham believes COVID-19 heightened awareness of the “food instability in our community. There were bare store shelves. We are trying to leverage that opportunity” and let people know about options for purchasing and selling local food products.

Barrett is bullish on the future of Challis. He’s encouraged that new people are moving to the community. They’re a mix of ages — some are parents with young children and some are retirees who may live here only during the summer, he said. That’s resulted in the sale of some property, the issuance of some building permits for modular houses and people connecting to the city’s water and sewer systems.

A big topic of discussion in Challis this year will be the possible elimination of property tax assessments by the city within the city limits. Instead, the city would consider “some other sales tax” option, Barrett said. A likely choice is to ask voters to approve a local option tax, Barrett said. He’s inclined to model such a tax after the one in place in Stanley.

But first, he wants “better numbers from the state tax commission to see what gross taxable sales are.” Challis collects about $300,000 a year in property tax now, Barrett said. Any additional sales tax would need to generate an equal amount. He estimates half that amount could be paid collectively by locals and the other half paid by visitors to Challis. Barrett likes that breakdown because it results in visitors helping to pay for the services they use while they are in Challis, including streets, trails and the water and sewer systems.

“I think it could be a savings to people,” he said. And, he points out, the City Council can’t just take that action unilaterally. Voters must approve such a plan. “The council is committed to getting community support for what the city does. If we haven’t explained it, haven’t ‘sold’ it, it won’t happen.”

Action related to property taxes that the Idaho Legislature might take this session could affect those plans, Barrett warned. He thinks there is “a perfect storm brewing” with the Legislature and property tax issues.