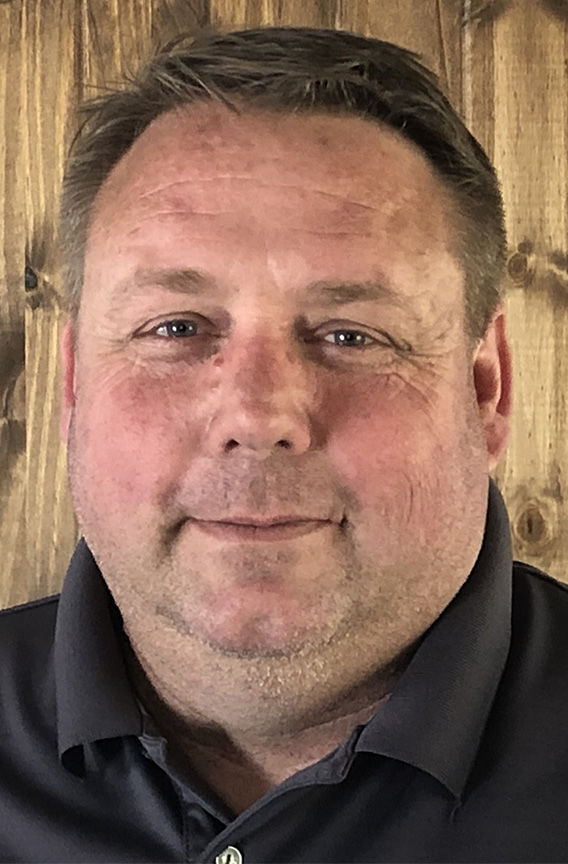 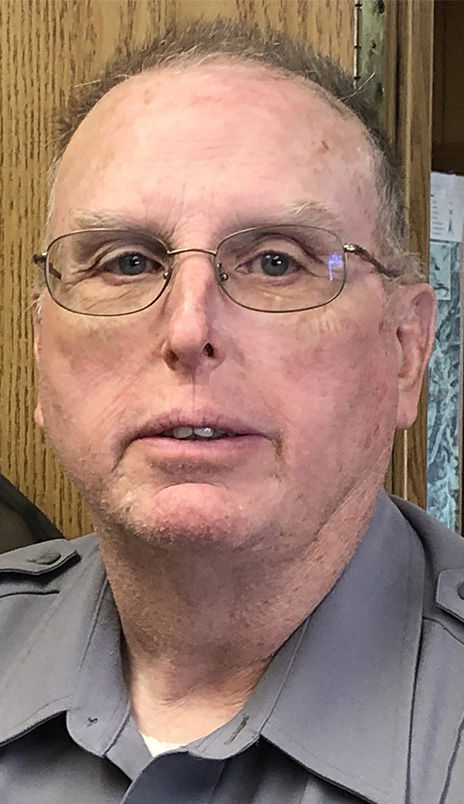 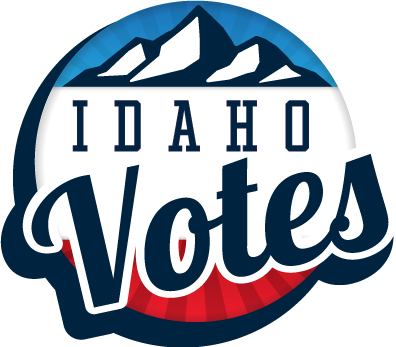 Challis resident Joel Peterson, who lost his write-in bid for the Custer County sheriff’s position, received far more campaign contributions and spent more money on his campaign than any other local candidate in the November general election.

Incumbent Sheriff Stu Lumpkin, who was re-elected, also received contributions and had campaign expenses in the election.

Data for this story was compiled from the Idaho Secretary of State’s website where campaign expenses and contributions are reported by candidates.

None of the other candidates in Custer County reported spending any money or receiving any contributions. Commissioner candidates Wayne Butts and Randy Corgatelli both reported zero contributions or expenses, as did Scott Drexler, another write-in candidate for sheriff. Likewise, incumbent County Prosecuting Attorney Justin Oleson reported no expenses or contributions.

No data was on the secretary of state’s website for write-in attorney candidate Jason Mackrill. Mackrill did purchase $362.90 in campaign advertising with the Messenger.

Peterson’s donations came from multiple sources. He received $8,060 in contributions from other people and contributed $1,497.04 of his own money to his campaign.

The vast majority of Peterson’s money was spent on advertising. He spent $5,590 with Arena Mail and Design on campaign mailers, his largest single expense. Another $1,523.05 was spent with Vista Print for other printed pieces. He paid the post office $700 for mailing campaign literature.

Peterson also spent money with local media outlets, including $743.09 with The Challis Messenger, $240 with KSRA radio and $132 with the Arco Advertiser. He paid the Custer County Fair Board $25 for booth space and spent another $103.90 with himself for other expenses.

Lumpkin reported spending $287.95 with the Messenger on newspaper ads. He spent $132 with the Arco Advertiser on ads and spent $10 on an unitemized expense. His campaign expenditures totaled $429.95.

Lumpkin received $429.95 in campaign contributions, according to the report. He received a $200 donation from Robert Taylor of Challis. David Bennion of Boise contributed $200 to Lumpkin’s campaign. Lumpkin’s wife Linda made a $29.10 in-kind contribution. Lastly, his contributions include 85 cents in an unitemized donation.