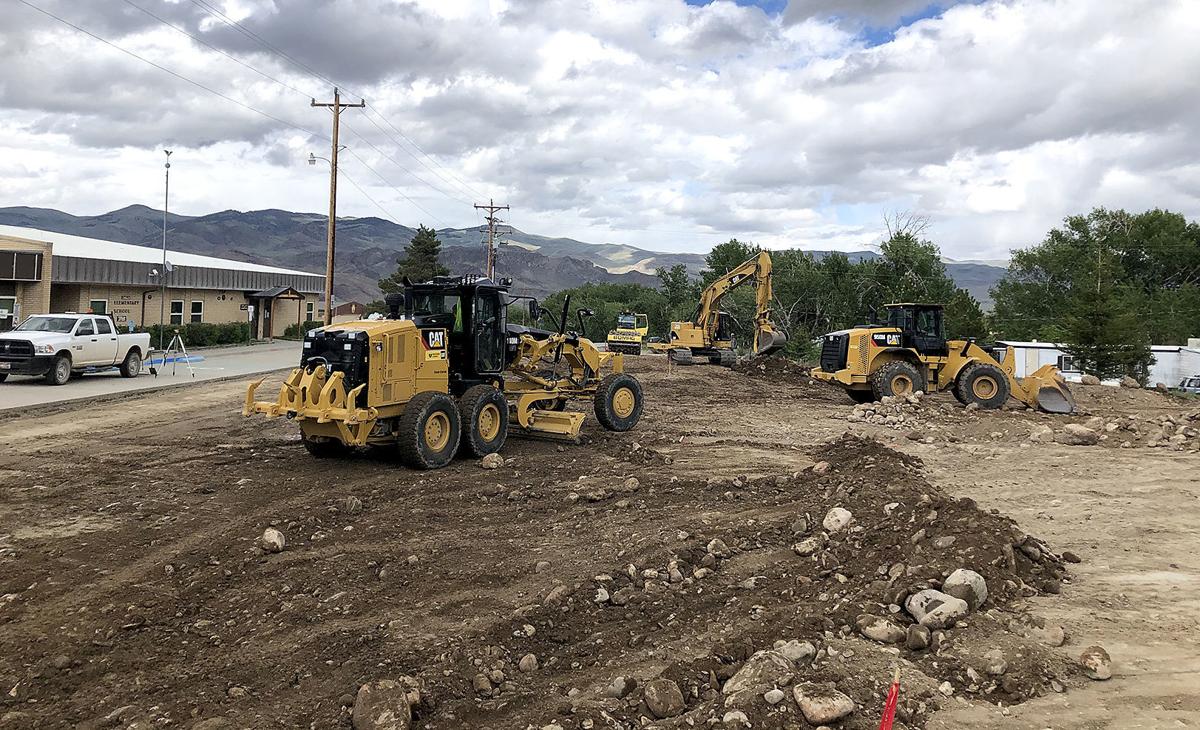 Dirt work at the Challis Elementary School parking lot is being completed in advance of the asphalt surface being laid. Gale Lim Construction was hired to do the work. 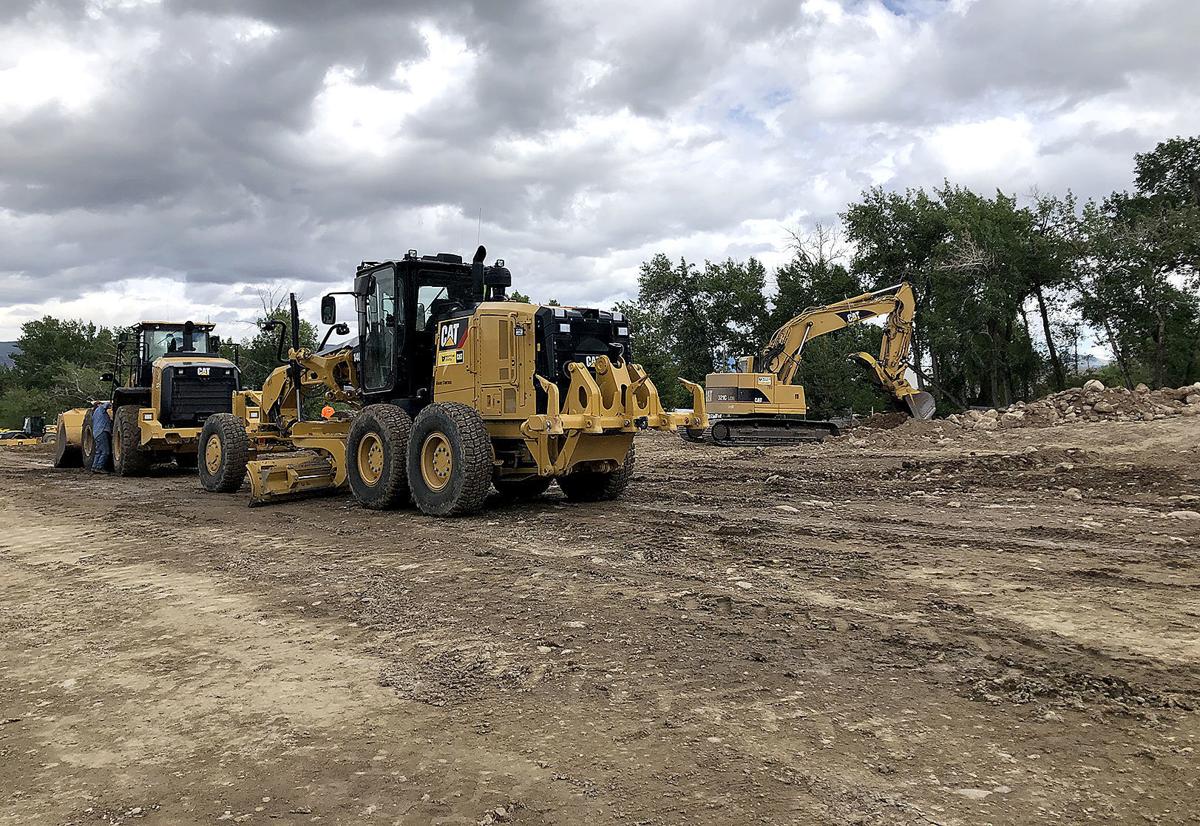 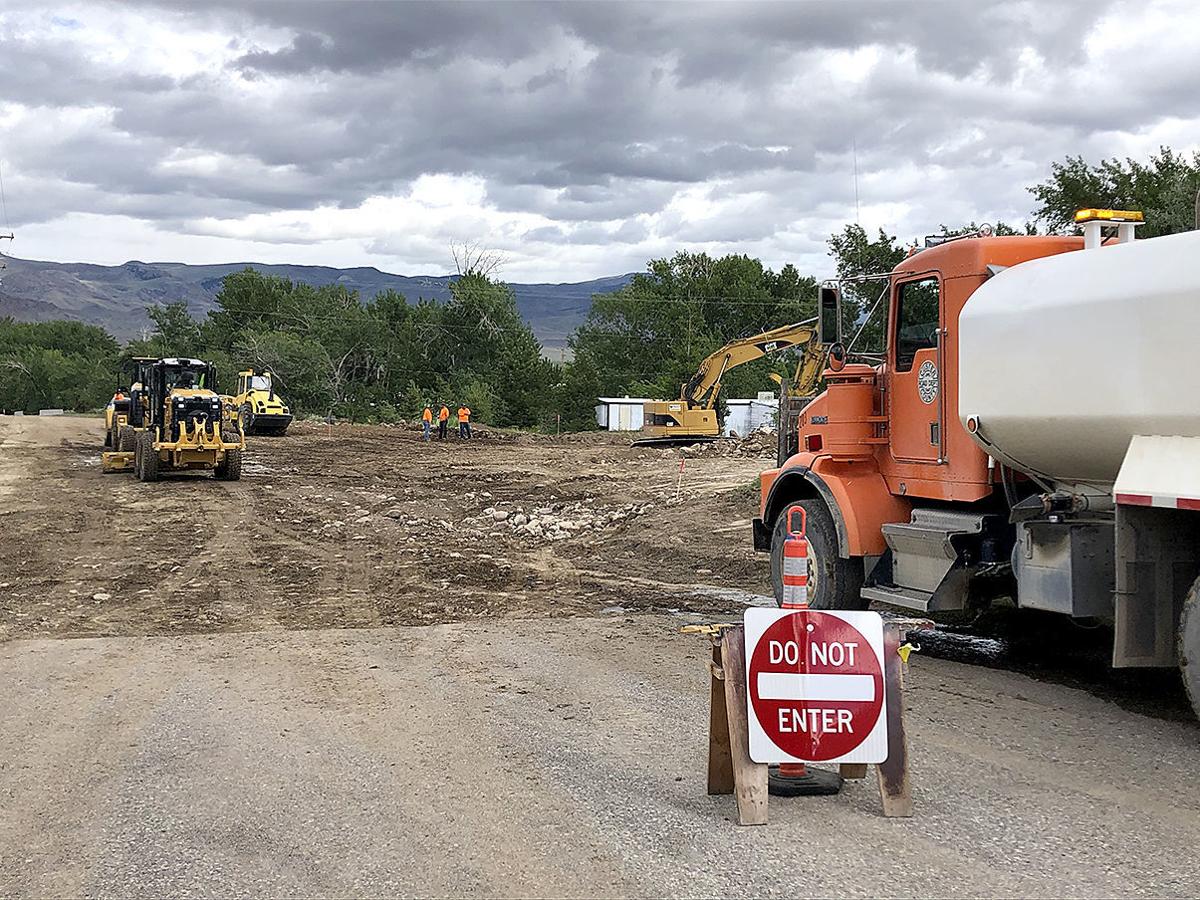 Dirt work at the Challis Elementary School parking lot is being completed in advance of the asphalt surface being laid. Gale Lim Construction was hired to do the work.

The dirt parking lot at Challis Elementary School has been torn up and smoothed in advance of Gale Lim Construction workers laying the asphalt surface.

Barrett explained in a separate interview the memorandum is a legal document that expresses the common intent of both the district and the city to swap property.

It normally takes three to five weeks for a land swap to be finalized, Barrett said, because there is a lot of paperwork and the city has to advertise and hold public meetings. By the time all that is completed, Gale Lim workers will be finished with the work the are doing at the Challis Airport, which means their hot asphalt plant wouldn’t still be in Challis. School officials timed the parking lot project to coincide with that plant being here to save money.

Even as the school building shook from heavy equipment moving tons of rocks and dirt, Rembelski told board members it was a welcome sound to hear the parking lot work begin.

“It’s been fun to watch, and listen to, the last couple of days,” Rembelski said as the school board’s meeting room vibrated.

The parking lot is expected to be paved and painted in time for the fall start of school.