News
COVID-19
Elections
Sports
Obituaries
Opinion
Features
Milestones
Calendar
Contests
Classifieds
Read the E-Edition
Make An Announcement
Subscriber Services
Site Services
Browse the Archives
Welcome to our new website. We have a new login system for you to access the full newspaper online. Please click here to learn how to activate your new account. Bear with us as we move into this new site and bring over all our old articles and photos.
Activate Now
1 of 4 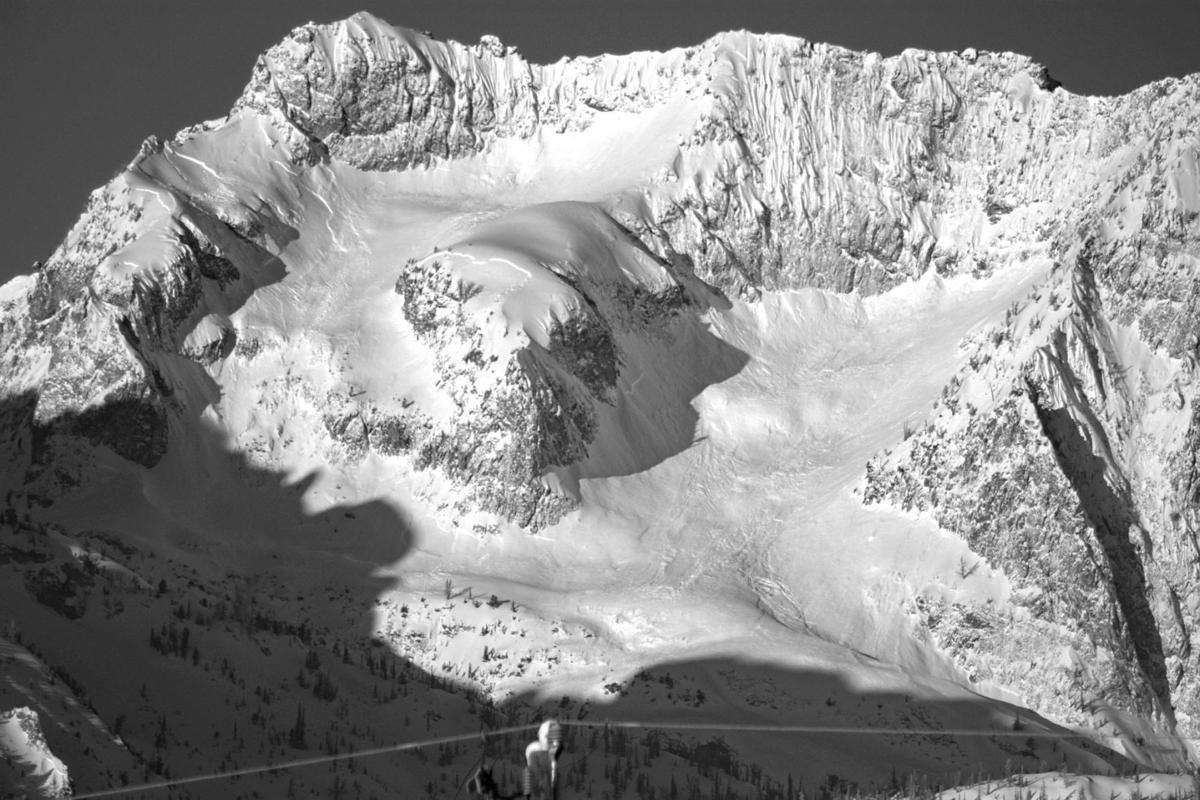 Merritt Peak in the Sawtooth Mountains shows evidence of the March 31 earthquake that was centered 19 miles northwest of Stanley. 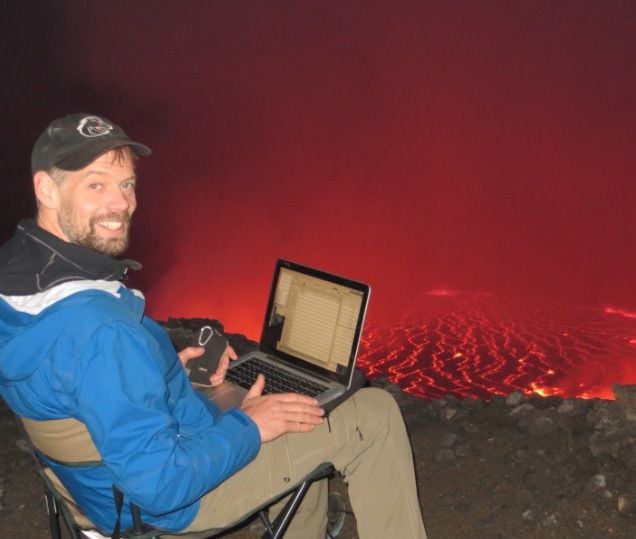 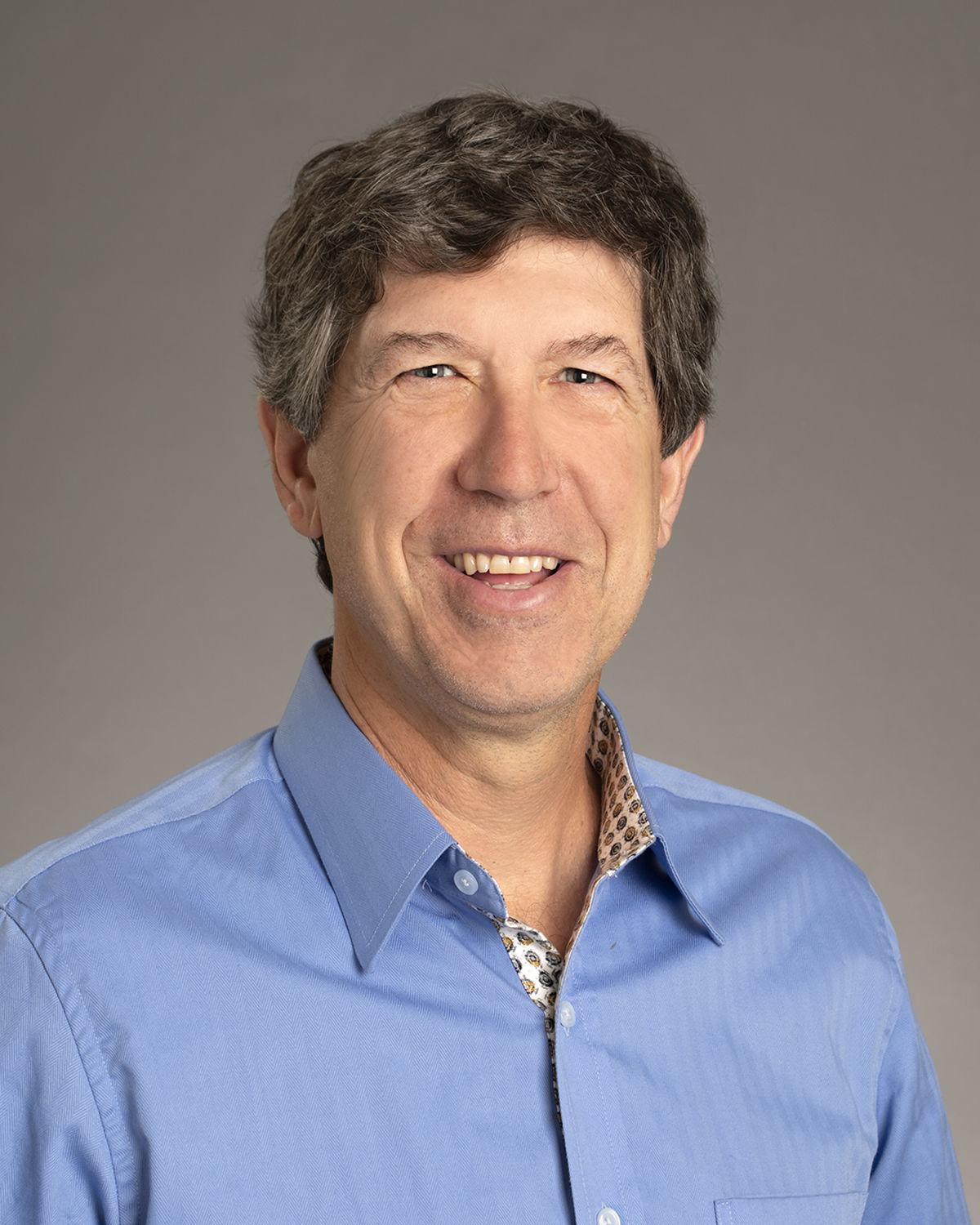 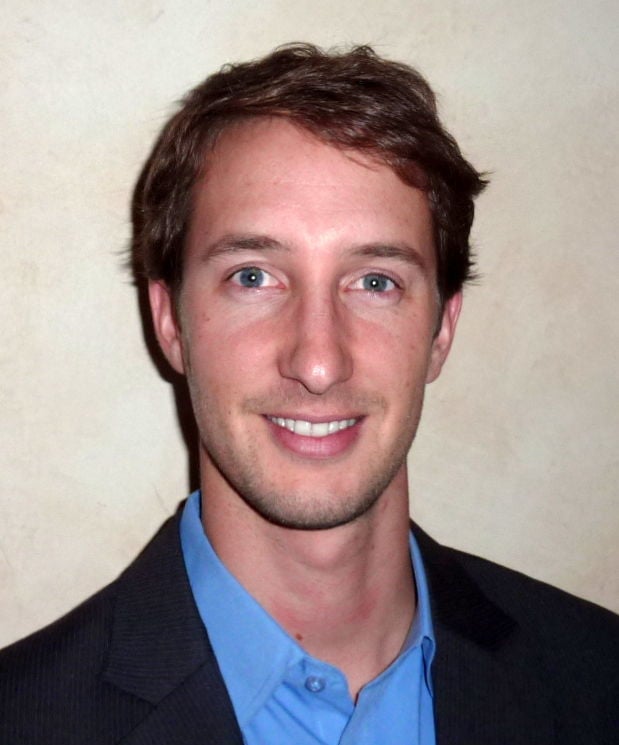 BOISE — Boise State University researchers are studying the effects of the March 31 earthquake that shook Idaho. What they’re finding will help them and future scientists understand what Idaho’s seismic landscape really looks like.

The researchers’ work is being funded in part by $122,000 in federal grants.

Lee Liberty, a BSU professor of geology, said usually after a large seismic event such as the 6.5-magnitude earthquake on March 31 19 miles from Stanley, the United States Geologic Service would come out and deploy monitoring tools in the region to learn more about the aftershocks and the main quake itself. But because of the COVID-19 pandemic, that didn’t happen.

“We requested some additional instruments be sent to Boise State, and when we received those we deployed them all through the Stanley area,” Liberty said.

Right after the quake, BSU geophysicists began deploying their earthquake monitoring equipment around Boise, followed by another deployment of broadband seismometers in the mountains near Stanley itself, just miles away from the quake’s epicenter. Seismometers are a geophysics monitoring tool that determine how much the ground is moving, and in this case they have been paired with geophones — which measure how fast the ground is shaking — and infrasound microphones, which measure the sound aftershocks send into the atmosphere.

Liberty said studying this earthquake so closely is important, because it allows geophysicists to know more about the active faults in Idaho, which could help the state be safer in the future.

“I always advocate for more monitoring equipment, but because of the sparse population and the cost of monitoring, we tend to not expand our monitoring network,” Liberty said.

Even though the main shock happened March 31, Liberty said aftershocks would potentially continue for up to a year afterward, and sometimes those aftershocks can be nearly as big or sometimes bigger than the first big shake.

Dylan Mikesell, an associate professor in the Department of Geosciences at BSU, was awarded a prestigious National Science Foundation grant to study the aftershock sequence of the 6.5 earthquake that rocked central Idaho and was felt strongly in the Treasure Valley.

Mikesell and his team have been driving out to the remote area near the quake’s epicenter for the past few months to deploy seismic activity sensors, returning every two weeks to download data and check on power supplies in their devices.

“They’re in sort of a remote area, in places that are hard to access. There’s a lot of snow, so sometimes you need snowmobiles or other methods of transportation to get our sensors out there,” Mikesell said.

Mikesell said there are 14 seismometers currently buried in the ground that will be relaying information to his team for the next several months. In that time, there will be a large number of smaller earthquakes, some of which will be felt in the Treasure Valley but most of which will be imperceptible to people.

Recording the aftershock data will allow researchers to determine where those smaller, related earthquakes happened and to map the fault or faults that are the cause of the fairly regular large temblors that shake Idaho.

One of the newer methods of mapping faults, and a method Mikesell’s team is using, is seismic imaging.

“We use actual seismic waveforms to do something similar to medical imaging, like a CAT scan of the human body,” Mikesell said.

CAT scans are a way of taking a tomographic image of the human body, or showing what the inside of the body looks like through waveforms. Geophysicists can do the same thing with the Earth’s crust.

“You can identify the crustal structure, which rock units are next to each other, what things look like in depth, not just at the surface,” Mikesell said, and that piercing look can show important things like unknown or unseen faults.

March’s earthquake was caused by something called a “dip slip fault,” a combination of the normal “strike slip,” which is two pieces of a fault grinding past each other, and then adding in vertical motion, Mikesell said.

Monitoring helps determine the big questions about where a quake has happened and could occur again, but in this case, BSU scientists are also learning about less understood phenomena as well, such as how aftershocks actually make a whole lot of incredibly powerful sound.

THE SOUND OF SILENCE … SORT OF

Throughout his academic career, BSU Department of Geosciences Associate Professor Jeffrey Johnson has been working on the connection between infrasound, the sounds below the human threshold for hearing, and how the earth makes those sounds.

“We listen to volcanoes, snow avalanches, thunder and most recently earthquakes,” Johnson said.

“In this world of sound, the Earth doesn’t know there’s a boundary between the Earth and the atmosphere,” he said about the infrasound created by earthquakes. “It’s hitting the Earth’s surface and then is passing up into the atmosphere.”

That passage can be measured and “heard” by special infrasound microphones that Johnson’s laboratory builds at Boise State. Those infrasound waves are below the human hearing threshold, but they have an incredible amount of energy stored in their low wavelengths and can travel great distances. Some of Johnson’s monitoring microphones recently listened to and recorded infrasound related to an earthquake in Nevada that was nearly 500 miles away.

“They are very intense, so if they were perceivable, they would be very loud,” Johnson said. “If this infrasound was in the audible range, it would be loud, disruptively loud, like a concert out to a distance of many kilometers.”

What Johnson has discovered is that by moving massive parcels of land in seismic events, the Earth itself turns into something like a speaker. The Sawtooth Mountains become a massive subwoofer.

“There is this world of inaudible radiation we are able to capture with sensors like these,” Johnson said, and a whole other world of knowledge that humans are still learning about the movements the Earth makes.