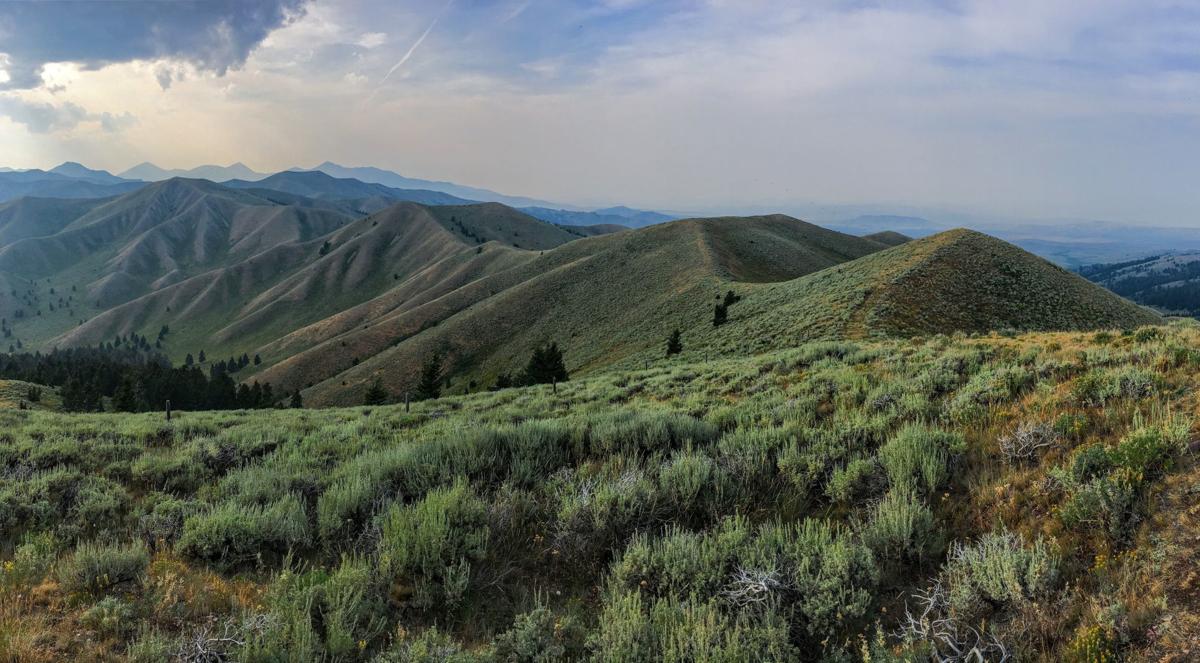 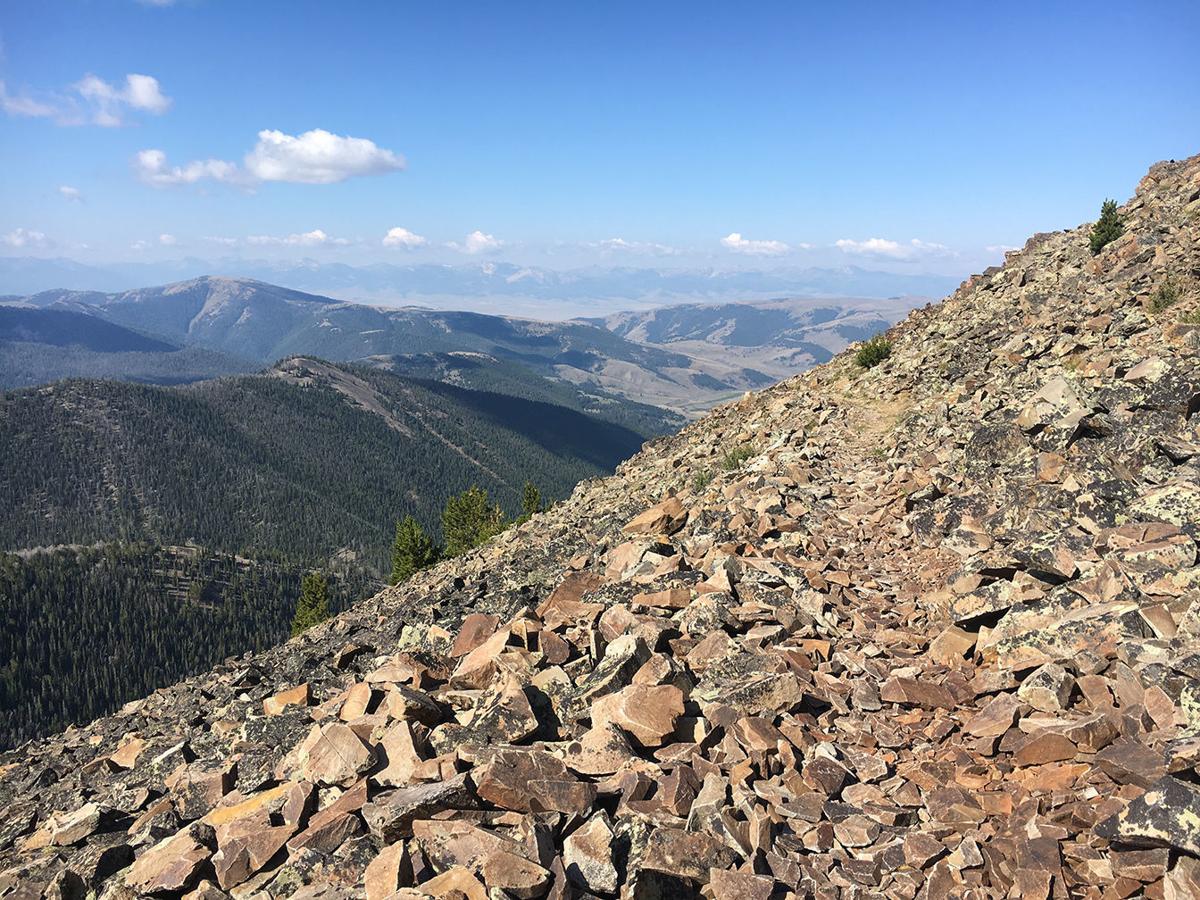 The Continental Divide Trail unravels for 3,100 miles and passes through Idaho, Montana, Wyoming, Colorado and New Mexico. A section of the trial passes through Lemhi County, where local business owners reported seeing increased business because of people using the trail.

The Continental Divide Trail unravels for 3,100 miles and passes through Idaho, Montana, Wyoming, Colorado and New Mexico. A section of the trial passes through Lemhi County, where local business owners reported seeing increased business because of people using the trail.

When Lemhi County applied to become a gateway community for the Continental Divide Trail in 2016, people were enthusiastic.

“Continental Divide Trail hikers are on a mission,” said Rachel Layman, chair of the Salmon-Challis Trail Committee, in 2016. “I’m excited to explore what it means to be a gateway community.”

Three-plus years later Layman hasn’t changed her mind. She said the trail has become an economic boost for Salmon and the rest of Lemhi County.

“It’s a very valuable trail. It gets a lot of use and has a lot of cultural value,” said Layman.

The surveyors reported more than half of business owners in gateway communities noticed an increase in awareness for their communities as outdoor recreation hubs. For local business owners like Max Lohmeyer, who owns a bike store in Salmon called The Hub of Salmon, that increased awareness matters.

“There are tons of bikers around here,” said Lohmeyer. “The trail gives us a place to take our bikes out and ride for 50 to 100 miles. I love to lay my bike down sometimes and just hike and bag peaks.”

Both Lohmeyer and Layman said being a gateway community increases visibility for Lemhi County. Layman said the county was added to the coalition’s website, giving people a resource to learn about the county and its recreational opportunities. Lohmeyer said the trail increases awareness for Salmon through social media and gives business owners an incentive to put their business information online.

The surveyors also found 65 percent of business owners in gateway communities experienced an increase in trail users coming through their community. Lohmeyer said he sees people use the trail year round. He said the trail provides access to backcountry skiing routes during the winter.

Lohmeyer said he see most trail users in the summer, when events like the Beaverhead Endurance Run attract runners and outdoors enthusiasts to Lemhi County. In that 100-kilometer race runners spend most of their time pounding dirt on the Continental Divide Trail.