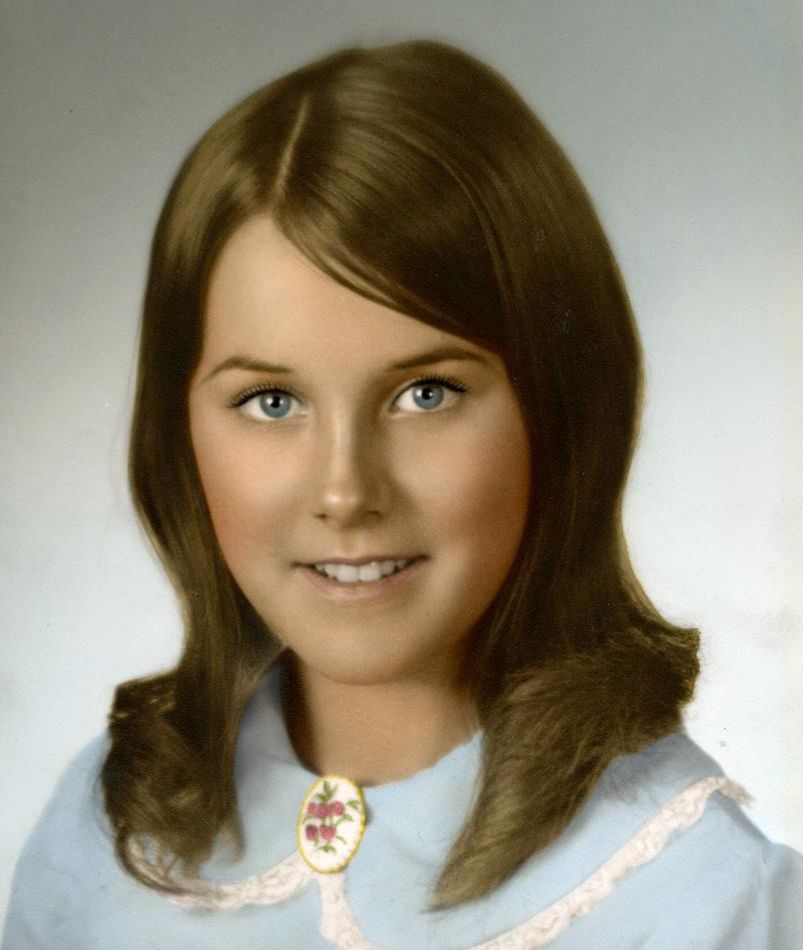 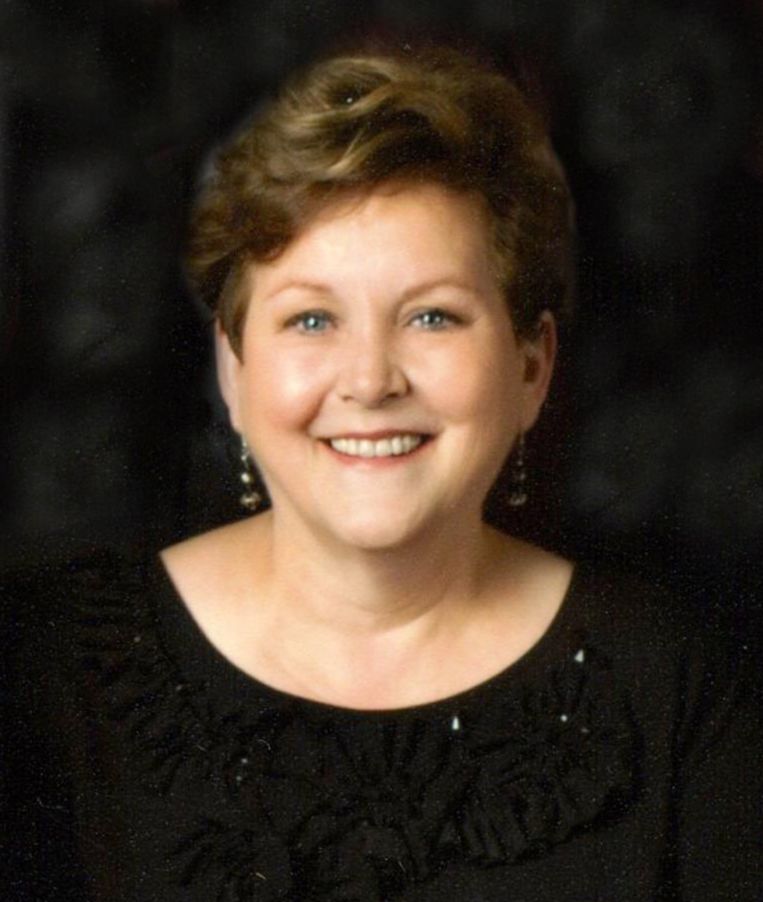 Virginia Jane Wegner Armstrong, 68, of Idaho Falls, peacefully passed away July 4, 2020, at Eastern Idaho Regional Medical Center, surrounded by her children. Ginny was born April 11, 1952, in Fargo, North Dakota, to Marlowe Wegner and Irene Wasilewski Wegner. Five years later, Irene passed away and Marlowe married Thelma Strand Wegner, who raised Ginny. Ginny grew up and attended schools in Moorhead, Minnesota, where she graduated from Moorhead High School. She attended the University of Minnesota where she studied nursing. While living in Rochester, she met the LDS missionaries and converted to the LDS religion. She then transferred to Brigham Young University in Provo, Utah, where she met Michael Dee Armstrong. They were married January 3, 1974, in the Idaho Falls LDS Temple. While married, they had five children. After 40 years, they divorced in 2014. Ginny made her home in Idaho Falls, Idaho. She was a member of The Church of Jesus Christ of Latter-day Saints and loved the Gospel. She enjoyed home making, quilting, crafting, and home decorating. She owned and operated a local craft, gift, and home decor store, The Mansion House. She loved children, and especially being a mom to her own. She was so much fun and had a great sense of humor. She maintained a positive attitude throughout her life, despite the pains and setbacks that came along the way. She was a voracious reader who loved to learn, and encouraged all to continue their own lifelong learning. Ginny continued her education, while still raising kids, at Idaho State University, and Walla Walla University where she received her Master's Degree in Social Work and an Educational Specialist Degree. She worked as a social worker and a School Counselor, at elementary and high school levels, for Idaho Falls School District 91, Bonneville School District 93, and Jefferson School District 251. She loved her career, her many colleagues, and all the children she worked with. She retired from Bonneville High School in 2016. She truly exemplified generosity, tenacity, compassion, and empathy. She was a true advocate, protector, and nurturer of women, children, and families. Ginny is survived by her daughter, Melissa Armstrong of Idaho Falls; son, Jared (Bilguun) Armstrong of Idaho Falls; daughter, Kimberly (Michael) Simpson of Pahoa, HI; daughter, Rebecca (Dave) Armstrong Jones of Idaho Falls; daughter, Jessica (Mike) Sherwood of Boise, ID; sister, Georgia Wegner of Minneapolis, MN; and grandchildren, Luke and Jade Simpson of Pahoa, HI. She was preceded in death by her parents, Marlowe Wegner, Irene Wasilewski Wegner, and Thelma Strand Wegner; sisters, Rosemary and Susan; and brother, Christopher. A viewing will be held for friends and family on Friday, July 10, 2020, from 6-7:30 p.m. at Wood Funeral Home East Side, 963 S. Ammon Road. Graveside services will be held on Saturday, July 11, 2020, at 10:00 a.m. at Taylor Cemetery, 720 East 129th South. A lawn chair and umbrella are suggested for the graveside service. Those who attend either/both services are requested to wear face masks. Condolences may be sent to the family online at www.woodfuneralhome.com. The family encourages memories of Ginny to be posted on her Facebook page. Virginia 4/11/1952 - "Ginny" 7/4/2020Armstrong