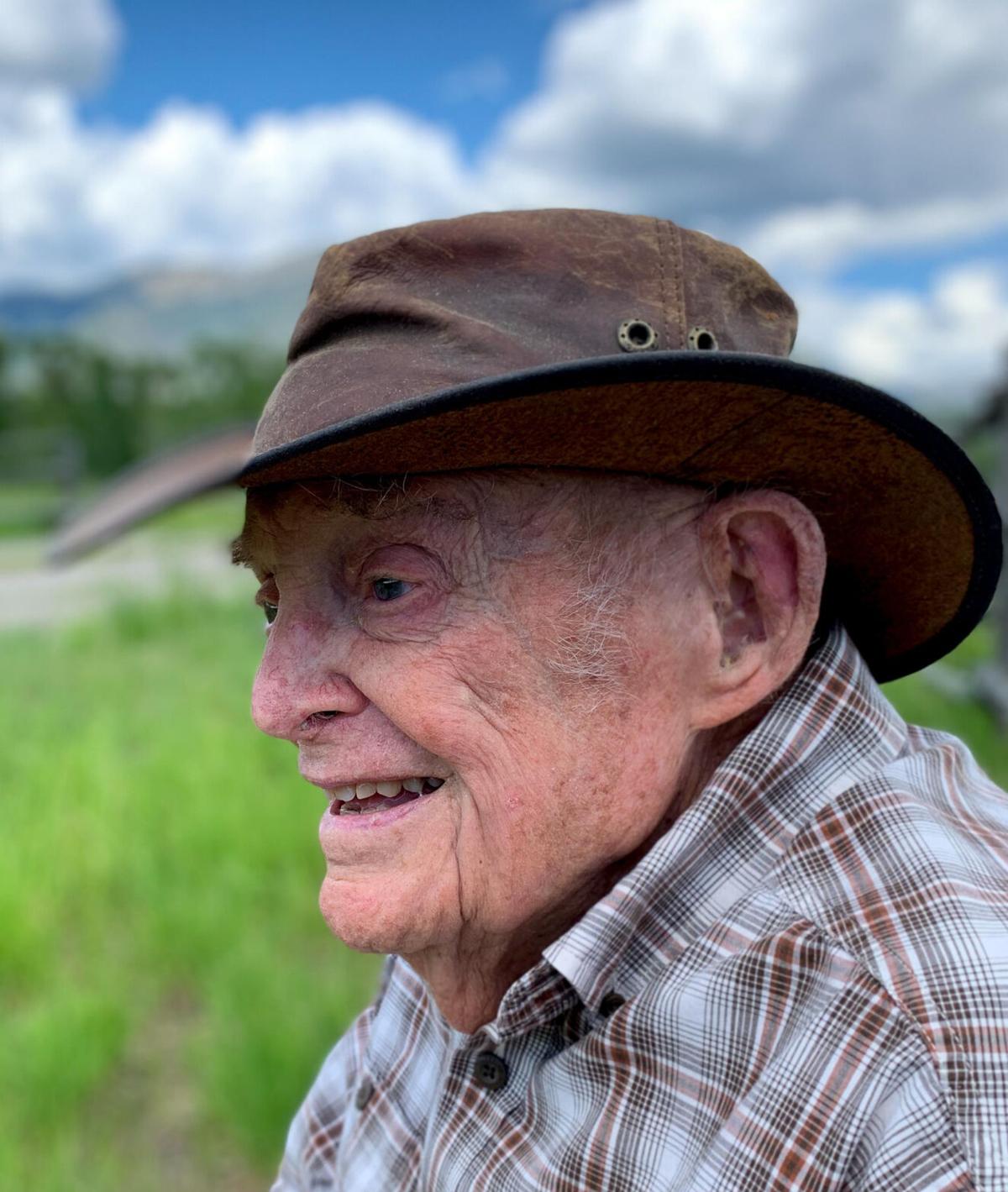 Laurence (Larry) Scott Beller took off for a new adventure on October 14, 2020 at 90 years of age. As the son of Laurence and Florence Beller, Larry started his journey in Bisbee Arizona July 26, 1930. His travels took him to Vinton Iowa where he was joined by his sister Nancy in 1938. The hard times of the great depression brought him back to Bisbee Arizona and then to Long Beach California where, as a Boy Scout, he was introduced the outdoors. He graduated Woodrow Wilson High School in 1948. After high school, he enrolled in Long Beach City College and served as the editor for the college paper, graduating with an associate's degree in journalism and physics. During the early 50's at the suggestion of friend, Larry joined the Air Force Reserves for "something to do on the weekends." A few weeks later he and his friend were shipped off to Korea. His writing ability was quickly realized, and he was assigned to the 67th airborne reporter corps. He seldom spoke of his time in Korea but was proud to have served. After returning from Korea he enrolled at the University of California Berkley where one Saturday afternoon he met Dorothy (Dot) Drewes at a church picnic and on July 2, 1955 they married. After graduating with a master's degree from University of California, he took a job with Rockwell International in Canoga Park California where he was soon joined by Jeff (1957), Jennifer (1959), Linda (1960) and John (1962). He quickly started to share his love for the outdoors with his young family exploring, camping, climbing, and backpacking the whole time documenting their adventures though photography. In 1966, he was giving the opportunity to take a temporary position in Idaho Falls with Argonne National Laboratory which lead to a lifetime exploring Idaho and all that it could provide. He spent 20 years as the Scout Master for Troop 382 sharing his love for the outdoors and helping hundreds of young men build outdoors and leadership skills. During this time, he camped with the Boy Scouts every month of the year. Over the years in scouts, he led multiple trips canoeing the Snake River and rafting on the Salmon River where he was given several nick names. But the one that stuck was of the "Admiral." These trips resulted in some unintentionally swims and several occasions where he parked on some midstream rocks. Some of these rocks were soon named after him the most famous being one located in Salmon Falls where he parked his raft for a good half hour. As a Scout Master he was awarded the Silver Beaver, one of the highest honors of the Boy Scouts. In 1996 after a 35-year career that included a multitude of technical papers and patents, he retired from the Idaho National Laboratory and he and Dot moved to their newly built house on "Beller Acres" in Swan Valley. Winters required them to snowmobile 5 miles into their house. For the next 25 years they enjoyed living in the wilderness, photographing the beauty of nature, and relaxing in the peacefulness of the Swan valley. Their home was always open to visitors and they loved sharing their bit of paradise with guests. He traveled extensively with Dot, exploring North and South America, Europe, Russia, parts of Asia, and Australia and many places in between. One trip took them around Cape Horn by ship was particularly memorable. Many of the photographs taken during these trips were accepted in international competitions winning numerous best-in-show awards and reaching the Photographic Society of America, Master (MPSA) level. Over the past 9 years, Larry helped Dot with the restoration of Girl Scouts Camp Ta-Man-A-Wis. Larry is preceded in death by his parents. He is survived by his wife of 65 years, Dot Beller, his sister Nancy Seferian (John), children; Jeff Beller (Dori), Jennifer Beller (Mark), Linda Fanning (Jack), John Beller (Barbara), and his grandchildren; Joshua Beller, Ellen Candler (Mike), Bill Beller, Zoe Fanning, Joseph Beller, and Tyler Beller-Schilling. Larry will be interned in the Swan Valley Cemetery Tuesday October 20th during a private family service. We will plan a party to celebrate his life and roast him next summer when hopefully we can all get together. In lieu of flowers, donations can be made in Larry's name to Girl Scouts of Silver Sage Council designated for Camp Ta-Man-A-Wis Swan Valley. Condolences may be sent to the family at www.valleymortuarydriggs.com. Laurence "Larry" 7/26/1930 - 10/14/2020S. Beller