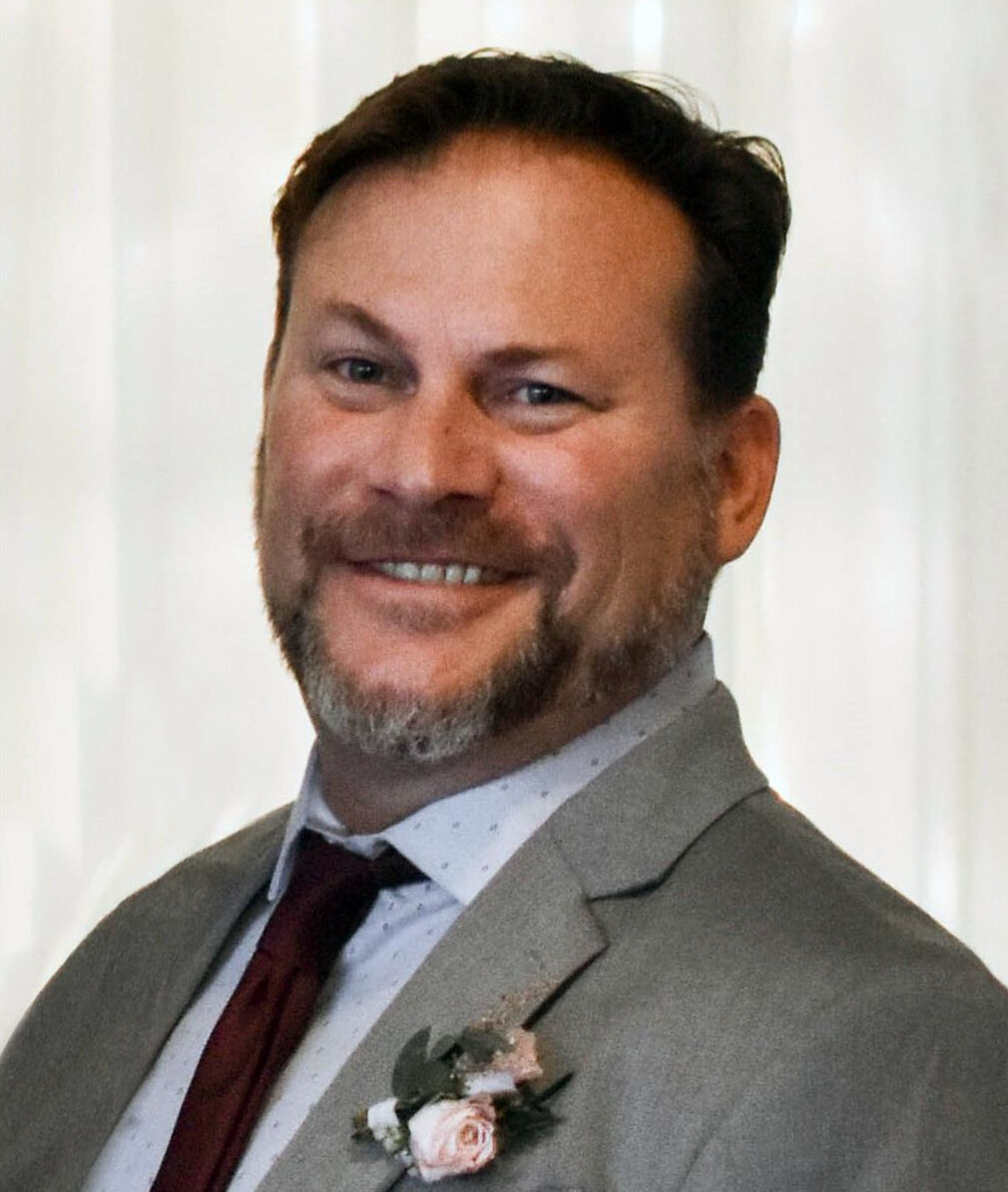 Ronald Reed Campbell, 53, of Idaho Falls, passed away January 23, 2021, at his home. Ron was born October 26, 1967, in Provo, Utah, to Ronald Walter Campbell and Connie Mae Campbell. He spent his childhood in a variety of places- two years in Moscow, 4 years in Idaho Falls, and then moved to Rigby. In his early years, he was an excellent football player. He graduated from Rigby High School, and following graduation, he completed one year at Ricks College before serving a full-time mission to Albuquerque, New Mexico. In 1990, Ron married Dana Blaser and together they had three children: Ashleigh, Chandler, and Brennan. They later divorced, and on November 11, 2010, he married Mary Kay Tracy in Idaho Falls, and her daughters, Aubrey, Lauren, and Ashlynn joined the family. Ronald and Mary Kay made their home in Rexburg, Idaho, where Ron was a business owner. He and Mary Kay later relocated to Idaho Falls. In his private life, he enjoyed golfing with the boys, jet skiing, boating, and snowmobiling. Ever since he received his driver's license, he had always had a passion for cars. Ronald is survived by his loving wife, Mary Kay; parents, Ronald Walter and Connie Mae Campbell; children, Ashleigh (Justin) Garner of Rigby, ID, Chandler Campbell of Rexburg, ID, and Brennan (Kaytlin) Campbell of Rexburg, ID; step-daughters, Aubrey (Breydan) Wright of Rochester, MN, Lauren (Zeb) Armstrong of Idaho Falls, ID, and Ashlynn Wirkus of Idaho Falls, ID, grandchildren, Hagan and Hunter; step-grandchildren, Dawson and Curren; sisters, Kimberly (Bob) Butterfield of Rigby, ID, Stephanie (Andrew) Mapp of Orem, UT, and Melissa (Jonathan) King of Detroit, MI; and a brother, Bryce (Megan) Campbell of Rigby, ID. Services will be held at 2:00 p.m. Friday, January 29, 2021, at Wood Funeral Home, 273 North Ridge Avenue. The family will visit with friends from 1:00 to 1:45 p.m. prior. Burial will be in the Grant-Central Cemetery. Condolences may be sent to the family online at www.woodfuneralhome.com. Ronald 10/26/1967 - 1/23/2021Reed Campbell