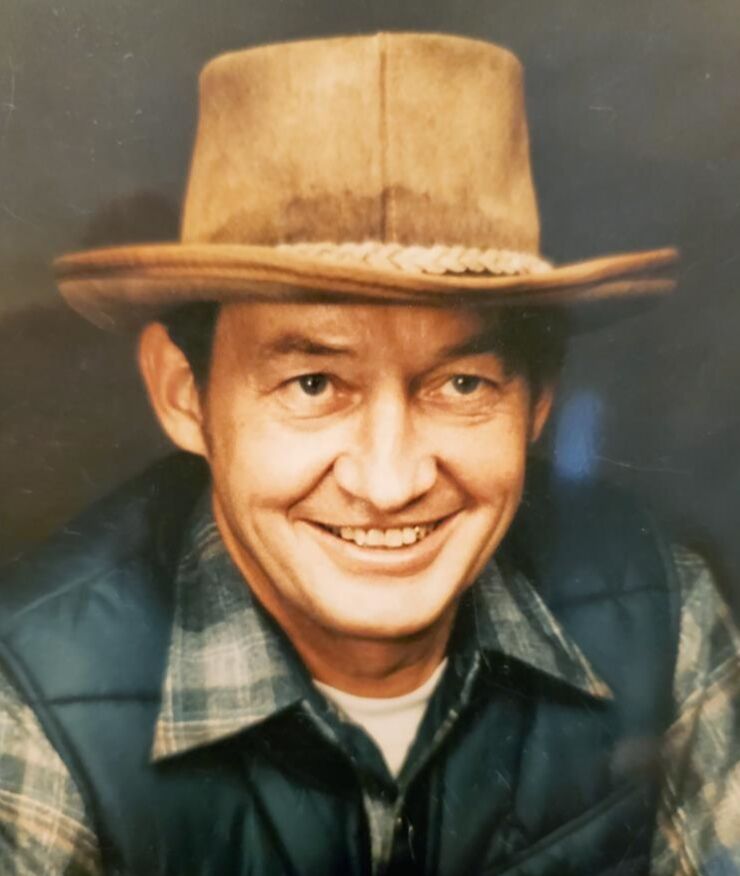 Malcolm (Mac) David Carnes, 82, of Idaho Falls, died peacefully at home last week. Mac was born in Nebraska in 1938 and grew up in Yakima, Washington. He graduated from the University of Washington in mechanical engineering and spent the majority of his career, 33 years, working at Argonne National Labs. Mac was an avid outdoorsman and adventurer and he shared that passion with his children and many close friends. His enthusiasm for wild places will live on through the lives he touched. Mac is survived by his daughter, Lisa Carnes-Smith; his son, Michael Carnes; and five granddaughters. He was preceded in death by his daughter, Kathleen Carnes Brooks (Jack). Private services will be held at a later date. No donations or flowers requested. Condolences may be sent to the family online at www.woodfuneralhome.com Mac 5/27/1938 - 11/16/2020Carnes