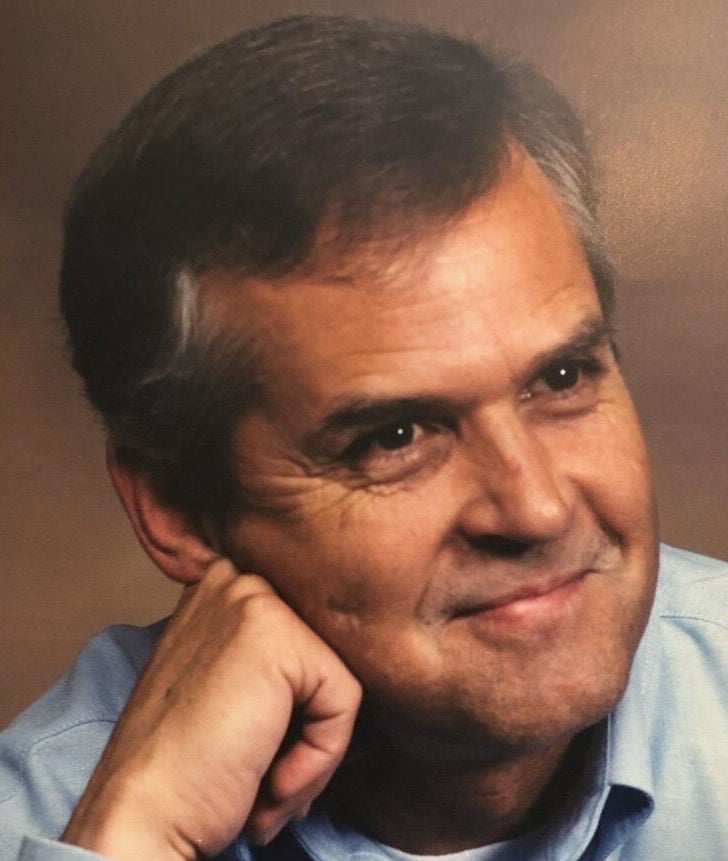 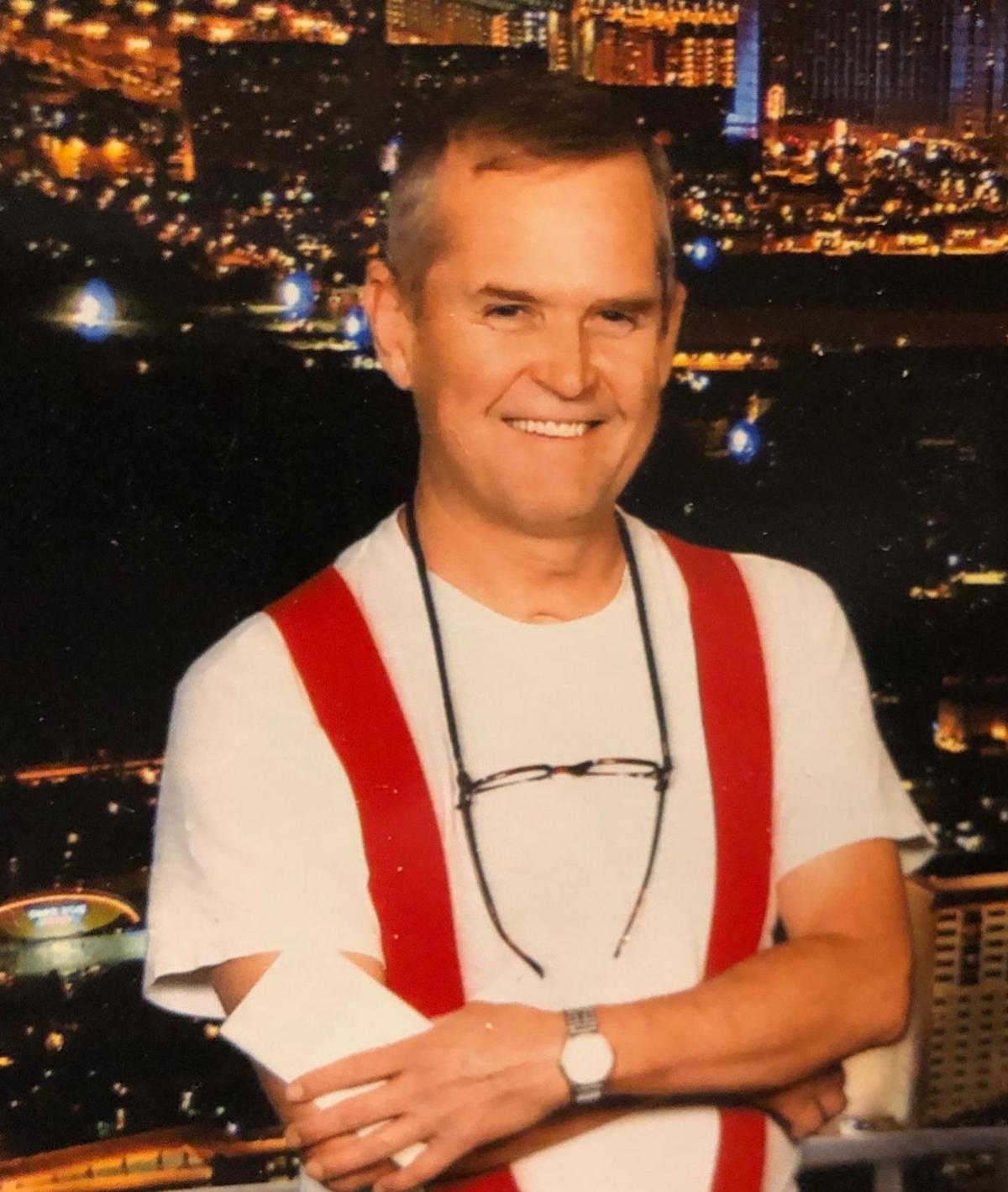 Kay Van Carter, of Boise, Idaho died unexpectedly at home on November 28, 2019 at the age of 68. Kay was born January 22, 1951 in Idaho Falls to William and Hellen Carter. He grew up in Idaho Falls and graduated from Skyline High in 1969. From there Kay enlisted in the Army and served four years. He was honorably discharged in 1974. He is predeceased by William Carter (Father) and Hellen Carter (Mother), and Alan Carter (Brother). Kay is survived by his Sister Jeannette Carter of Salt Lake City, Utah, Jerry Carter of St. Anthony, Idaho, and Jill Wilkin of Denver, Colorado. His eight children; Corey Carter, Kaylynn Carter, Paula Flacker (Wes), Valerie Carter (Bryan Blackwood), Andrew Carter (Misty), Sarah Fox (Erick), Brian Carter (Stevie Stevens), and Susan Carter (Drew Gohn); and his seventeen grandkids. He graduated from Boise State University with a degree in Computer Information Systems in 1985. Kay was a devoted father and grandfather. He loved working on projects with his kids and grandkids. From cars to gold dredges to boats Kay was always tinkering with a new project. Kay was known as a jokester and was usually playing tricks on someone. His smile and laughter were infectious and would light up the room. He will be deeply missed by his family, friends and all who knew him. A Memorial service is scheduled for 11:00 a.m. on December 14th at the Church of Jesus Christ of Latter Day Saints, located at 3555 S. Cole Road, Boise, Idaho, 83709. In lieu of flowers, donations can be made to Boise VAMC Voluntary service and in the memo please annotate GPF account 1008, in memory of Kay V. Carter. Their address is 500 West Fort Street, Boise, ID, 83702. Kay 1/22/1951 - 11/28/2019Van Carter