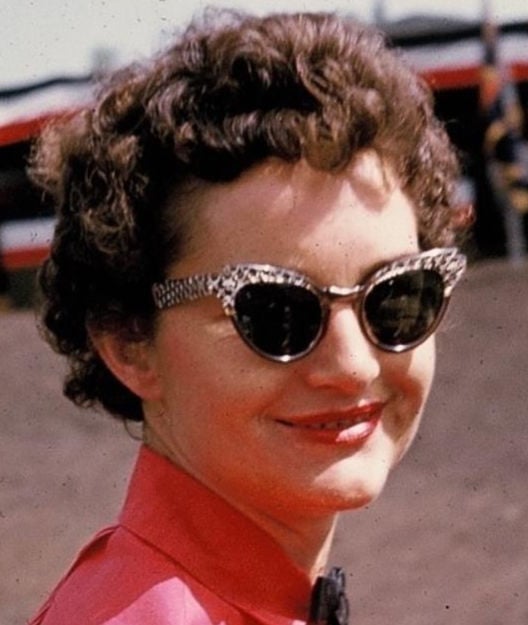 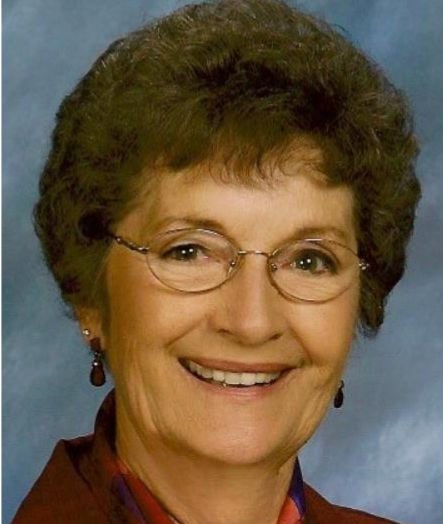 Patricia Lee Hawker Chase, our caring wonderful mother and grandmother, left us to be with her husband on Thursday evening, January 30, 2020. She fought valiantly against the many challenges of the result of being in her 9th decade. Pat was born June 12, 1928 in Berkeley, California, moving to Mud Lake, Idaho a year later with her parents and older brother Jay. Mom was a country girl, through and through, helping out on the family farm where they raised cattle, sheep, and was constantly surrounded by all of the typical dogs, cats and miscellaneous critters typically found on a rural farm. Mom loved her time outdoors; as a young girl riding her horse to school and later in life sitting on the patio watching her favorite hummingbirds. Mom excelled in everything she did from class valedictorian to master crafter. Her best accomplishment was befriending the handsome athlete from just down the farm road about a mile, Dean Chase. They became so smitten with each other that Dad walked away from his football scholarship at the University of Idaho so he could be with Patty, his high school sweetheart. Pat and Dean were married on August 15, 1948. They shared a wonderful, adventurous and productive life together for nearly 55 years. Both enjoyed long careers at the atomic energy facility, Mom as a computer technician, just a few miles from their Mud Lake farm. They made their home in Mud Lake until 1983 before moving permanently to their cabin overlooking Palisades Reservoir. They moved to a nice home near the Boise foothills in 1997, and enjoyed the winter months in Arizona for many years. Priscilla Hutchison, Marjorie Cary, Dorine Potter, Peggy Jernberg, Peggy Cope, Lois Hawker, Betty Adkins, and Pat celebrated over 50 years of very close friendship. As young wives of area farmers in the 1950's, they met together to socialize, raise young children, cope and cook for farm husbands, and share opinions of current events. The group became known as the HATEMULEMO'S or "THE HATTIES". Extremely interested in their children's education, they became involved with the PTA and school activities. There were no public kindergartens in the 50's and 60's, so they organized and operated one. It was held for six weeks in the spring. It proved to be VERY successful, and continued for several years. The Hattie's considered it to be one of their proudest achievements. Truly a unique group of eight women, from the Mud Lake area, the HATEMULEMOs, friends for over 50 years! After Dean's passing in 2003 she spent many adventurous years with Don Lloyd, a fun-loving gentleman. They traveled across the country; many trips accompanied by her daughter Roddy; attended Bible Study; played bingo; and loved afternoon happy hour. Pat is survived by her son Mike (Janice); daughter Roddy (John); son Doug (Kathy); sister Kathy (Dave); seven grandchildren, fourteen great grandchildren and one great great granddaughter. She was preceded in death by her husband Dean, parents, Milburn and Dorothy Hawker, brother Jay Hawker, brother Terry Hawker, and two infant grandchildren Shawn and Sara. Pat was a longtime member of the Community Baptist Church of Mud Lake, where she served as treasurer for many years. She belonged to the International Organization of Women Pilots-the 99s. A family and friends' reunion and graveside service will be held in Mud Lake this summer. Patricia 6/12/1928 - 1/30/2020Lee Chase