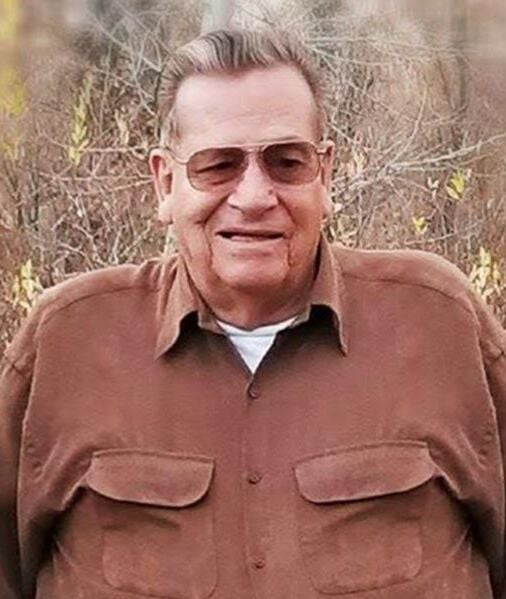 William "Bill" Sterling Clements passed away at Eastern Idaho Regional Medical Center on May 9, 2021, due to complications from Covid-19. Bill was born in Rigby, Idaho, the son of Levi and Dorothy Clements. He attended schools in District 91 and 93. At the age of 17, he enlisted in the Marine Corps and served twenty years, which included two tours to Vietnam. On February 17, 1969, he married Sylvia Angela Carillo. After retiring from the Marines Corps, Bill made his home in California where he worked for Blower Drive Company. Later, Bill took a job and moved to Indiana for seven years. Bill then returned back to Idaho where Bill made his home in Rigby, Idaho, and worked at DC Electric for 19 years. He enjoyed going fishing, working with his hands, working in the yard, and taking care of his cats. Bill is survived by his loving wife, Sylvia, of 52 years; son David Clements of CA; daughters Lisa (Darren) Shurtz of Boise, ID, Kathy (Damon) Lavrinc of CA, and Susan (Ralph) Edwards of CA; brothers, Gary (Peggy) Clements of Rigby, ID, Lorin (Trudy) Clements of Richland, WA, and Dale (Debbie) Clements of Idaho Falls, ID; sisters, Cheryl (Bob) Berry of Idaho Falls, ID, and Dorothy Porter of Idaho Falls, ID; 11 grandchildren and 2 great grandchildren Bill was preceded in death by his parents Levi and Dorothy Clements and two brothers, Roland and Donny Clements. Funeral services were held at 2 p.m. Monday, May 17, 2021, at Wood Funeral Home, 273 N. Ridge Ave. The family visited with friends from 6:30-8 p.m. on Sunday May 16 at the funeral home and from 1-1:45 p.m. prior to the services. Burial was in the Ammon Cemetery with military rights performed by the Bonneville County Veterans Team and the Marine Corps Honor Guard. The family would like to extend a special thanks to EIRMC, the ICU staff, and doctors for the care given to Bill during the time he was in the hospital. Condolences may be sent to the family at www.woodfuneralhome.com Bill 2/15/1948 - 5/9/2021Clements