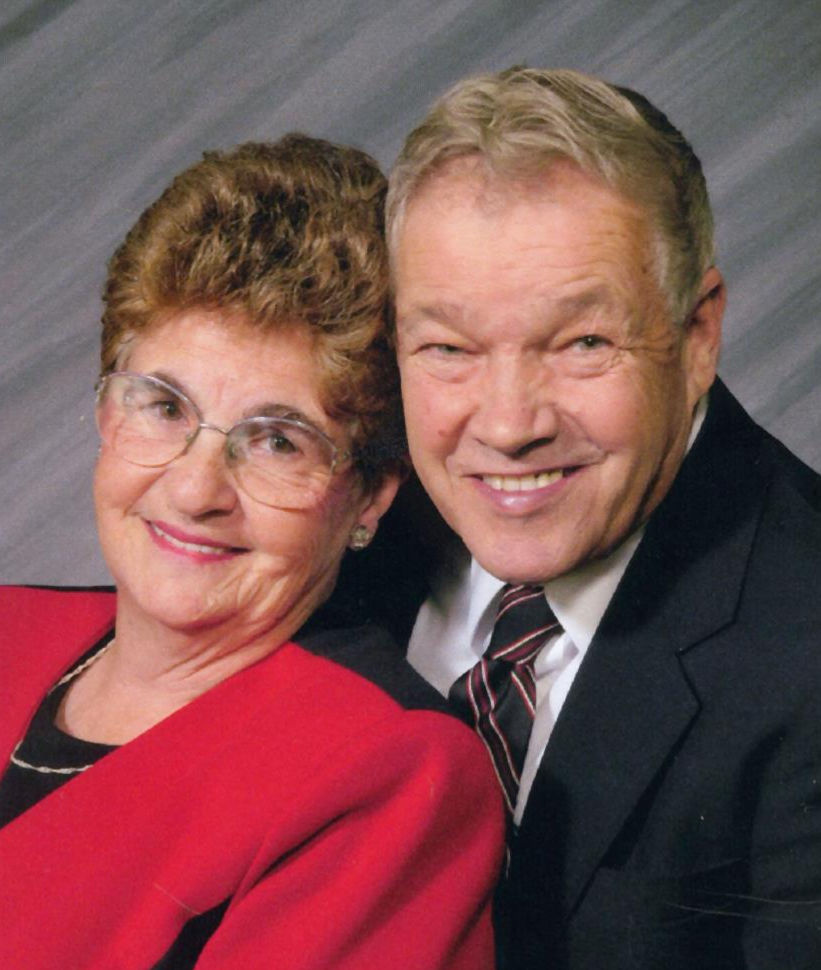 Helen Virginia Cress, 82, of Ammon, passed away January 12, 2020, at her home. Her husband, Donald Carl Cress Sr., 85, passed away January 21, 2020, also at their home. They were both under the care of their loving family and Hospice of Eastern Idaho. Helen was born February 25, 1937, in Weston, West Virginia, to Elden Woodrow Westfall and Bertha Sprouse Westfall. Don was born April 24, 1934, in Mastontown, West Virginia. He and his identical twin brother, Dale, were the middle of eight children born to Audis Glenn Cress and Gertrude Blanche Johnson Cress. Don and Helen were married on August 30, 1954, in Oakland, Maryland. They were blessed with six children, Donald, Dale, Donna, Rick, Norma, and Elden. They made their home in Ammon, Idaho, where Don worked as a automotive mechanic and Helen was a homemaker. They celebrated their 65th wedding anniversary in August. They are survived by their children, Donnie (Sandy) Cress of Thornton, ID, Dale (Peggy) Cress of Ammon, ID, Donna (Doug) Rhoades of Iona, ID, Rick Cress of Ammon, ID, Norma (Marc) Clark of Boise, ID; 19 grandchildren, 65 great grandchildren, and 5 great-great grandchildren. They are preceded in death by their parents; son, Elden Cress; six grandchildren and one great grandchild. Funeral services will be held at 11:00 a.m. Saturday, January 25, 2020, at Wood Funeral Home East Side, 963 S. Ammon Road, with Bishop Markell Bateman officiating. The family will visit with friends Friday from 6:30-8:30 p.m. and Saturday from 10-10:45 a.m. prior to services, both visitations at the funeral home. Burials will be in the Ammon Cemetery. Condolences may be sent to the family online at www.woodfuneralhome.com. Donald & Helen 4/24/1934 - 1/21/2020Cress