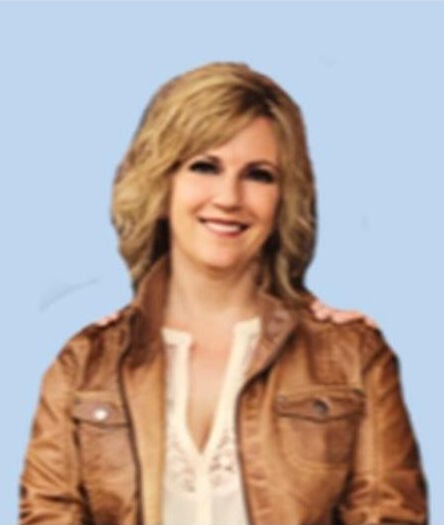 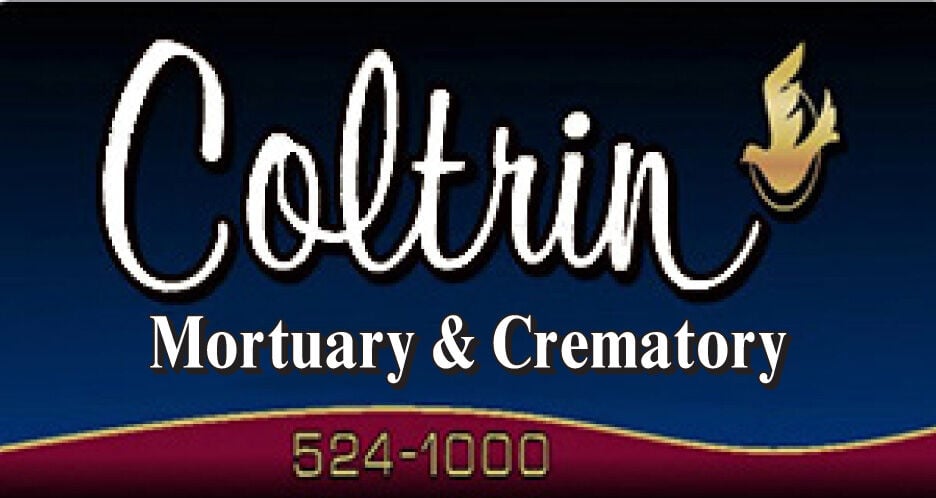 Carol Jeanne (Burggraf) Deane passed away at her home on October 10, 2020. Carol was born on July 18, 1961, in Idaho Falls to Mark and Jeanne Burggraf. Carol attended Idaho Falls High School and graduated in 1978. After high school, Carol attended college at Utah State University and Idaho State University eventually earning her bachelor's degree in English. In the summer of 1979, she married Kirk Woolf in Idaho Falls. Together, they had two children, Megan and James. In November of 1992, Carol met her soulmate, Troy Deane, they were married in Idaho Falls on February 19, 1994. They completed their family with two sons, Brady and Christian. Carol was a talented paralegal and teacher but her primary joy and passion was caring for her family. Carol was a devoted mother who had the kindest, most gentle way about her. Whether it was her quick wit or sense of humor, she knew how to put a smile on anyone's face. She is survived by her loving husband, Troy; sons: James (Holly) Woolf, Brady Deane, and Christian Deane; and grandchildren: Austin, Halle, and Kynlee; her siblings: Nick (Kathi) Burggraf, Janet Sonnenberg, and John Burggraf; many nieces and nephews. She was preceded in death by her parents, Mark and Jeanne, and her daughter Megan. In Lieu of flowers, the family requests that donations be made in Carol's name to the Snake River Animal Shelter in Idaho Falls online at www.snakeriveranimalshelter.org. The family will receive friends from 5-7:00 p.m., Saturday, October 17, 2020, at Coltrin Mortuary, 2100 First Street, Idaho Falls. Online condolences may be sent to the family at www.coltrinmortuary.com. Carol 7/18/1961 - 10/10/2020Jeanne Deane