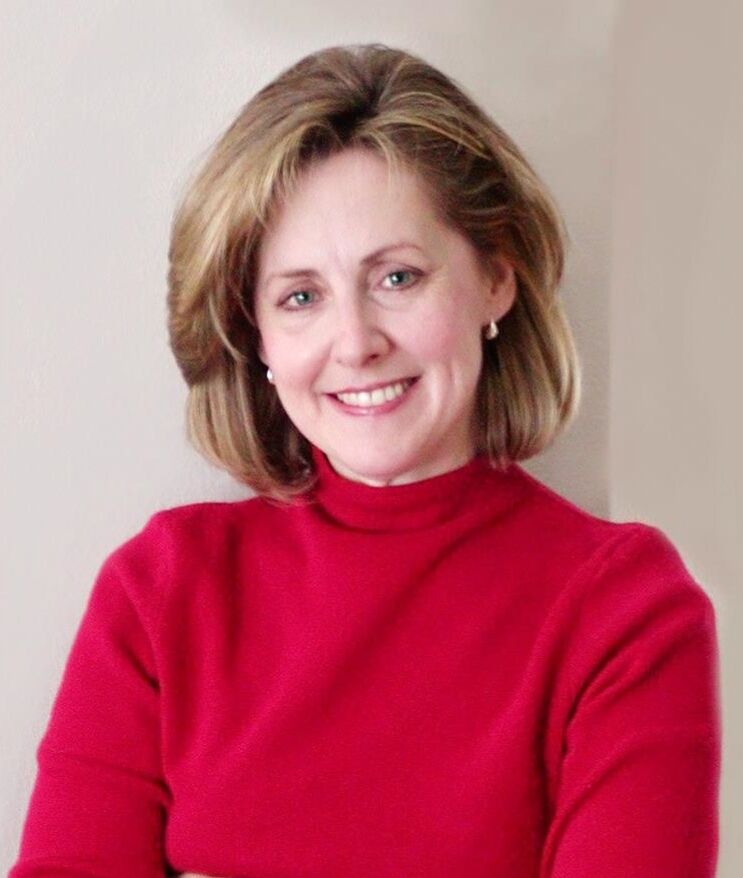 Kim Lynette Duncan joined her Heavenly Father on January 19, 2021 surrounded by love after a long and courageous battle with brain cancer. Kim was born May 24, 1955, in Tacoma, Washington. She received her communications degree from Brigham Young University-Idaho and worked as a compensation analyst for the Idaho National Laboratory. She helped the lab reach their goals by putting her many talents to use bettering the organization and making strides in helping them hire the best minds. She was an active member of The Church of Jesus Christ of Latter-day Saints and married her sweetheart David on June 28, 1974, in the Salt Lake Temple for time and all eternity. They both grew up in Tacoma together and knew they would eventually end up back in the northwest, but the call of flying duty for the United States Air Force took their family far and wide until they settled in Idaho Falls. Along the way, they raised three children: Wendy, David, and Christopher. Kim and David were devoted to each other, and it showed in their nurturing and love for their children. Kim had an incredible talent for music through song. Her first vocal solo was at age five, and she didn't stop singing until her last solo at age 62. She gave her talent freely, and sang with the Sounds Choir for over 30 years, performing in places such as Jerusalem, Israel, Carnegie Hall in New York, and the Kennedy Center in Washington, D.C. In the numerous plays and musicals they sponsored, she did everything from lead roles to costuming. She made lifelong friends as they shared their testimonies of the gospel of Jesus Christ through music and song. She loved her community and church, and spent countless hours volunteering her time in church service through Ward and Stake Young Women and Relief Society Leadership roles, Primary teacher, Sunday School teacher, and through many other callings that utilized her talent for communication and music. Her love for her Savior Jesus Christ and the community it brought were some of her greatest memories and accomplishments. Her determination, intelligence, sense of humor, beauty, compassion, and honesty were at the heart of her family and helped shape her children into the people they are today. They carry those traits into their families and communities, ensuring that her presence will always surround them and those that they love. She is survived by her husband and family, David Duncan, of Idaho Falls; daughter Wendy Waits (Jessica Dunne) of Olympia, WA; son David Duncan, (Julie Duncan) of Renton, WA; son Chris Duncan (Kathryn Duncan) of Sturtevant, WI; six grandchildren; and many pets (Herbie, Sparky, and Sadie are very happy to see her again). Funeral services will be live broadcast via the Zoom posted on her obituary at www.woodfuneralhome.com/obituary/Kim-Duncan at 11:00 a.m. Wednesday January 27, 2021. Flowers may be sent to Wood Funeral Home. Donations may be given to a memorial fund established in her name at the Snake River Animal Shelter. Condolences may be sent to the family online at www.woodfuneralhome.com Kim 5/24/1935 - 1/19/2021Duncan