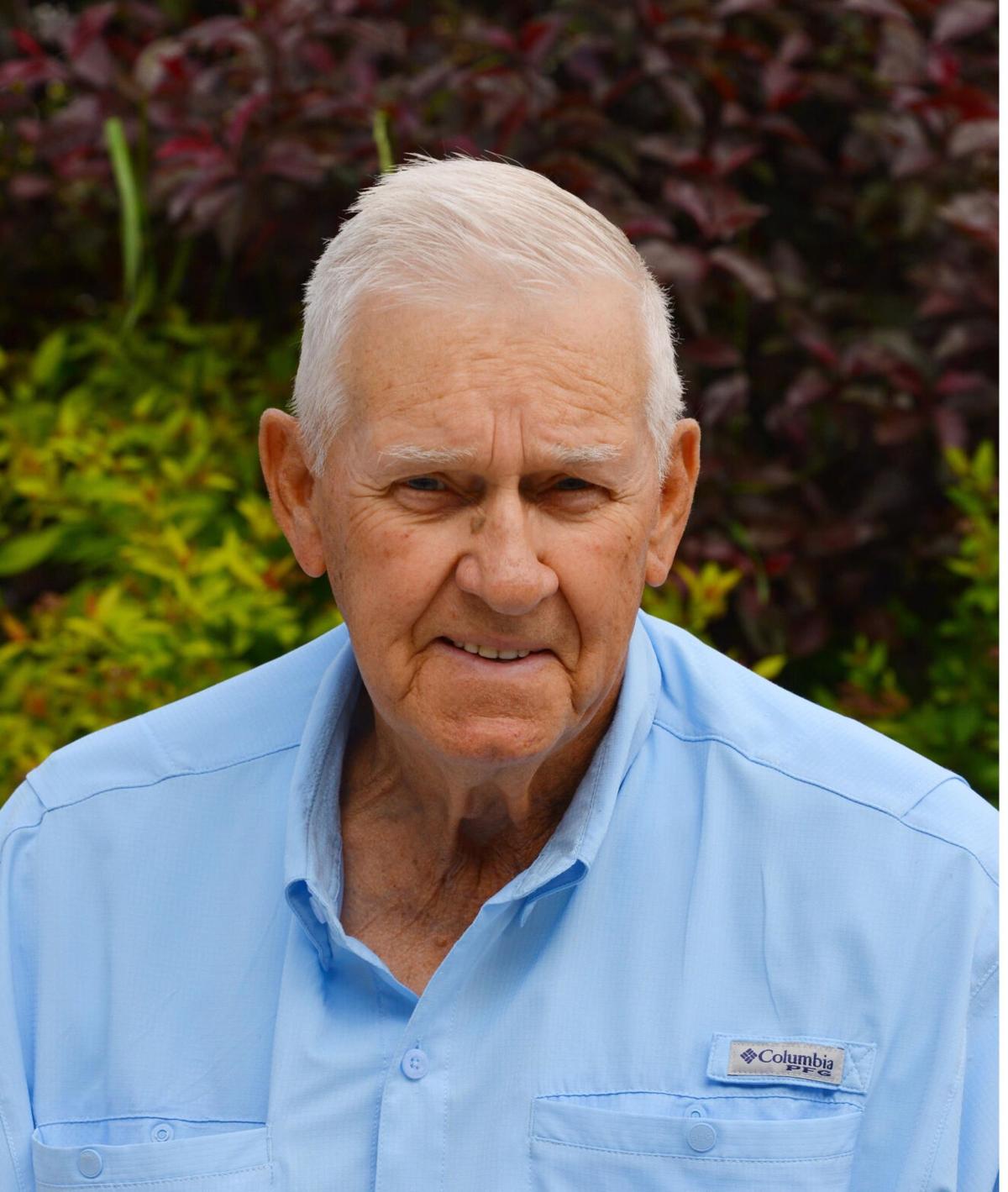 Kent Lindsay Geisler, age 84, of Rigby passed away Tuesday, September,29, 2020 with two angel nurses by his side at the Eastern Medical Center in Idaho Falls, Idaho. Kent was born on September 28, 1936 to Clyde and Inez Geisler. He was the 2nd of four children and loved being "best buddies" with his big brother Max. Kent graduated from Rigby High School when he was 17 years old and left the following day for Spring Training Baseball Camp for the Minor League Detroit Tigers in Orlando, Florida. He also attended training camps in Manitoba, Canada and North Dakota. When he returned in the fall, he enjoyed playing on the Ricks College basketball team, but studying wasn't his strong point. After his 1st year of college, Kent married his high school sweetheart, Bonnie June Jensen on January 20, 1956. They moved to Salinas, California so Kent could pitch for the Salinas Cardinals Baseball Team. He played two seasons for the Cardinals, but his pitching career was cut short when he was struck with a line drive to his knee cap. Kent was a hard worker. He worked for various construction companies and drove truck for Norton Produce before landing a job as an engineer technician for Westinghouse. He was employed at the INEL for 37 years and was eager to retire when he turned 58. Kent was an avid outdoors man. He spent many hours hunting in the Sell way, fishing the Southfork of the Snake River and enjoying the great outdoors. He was always generous in sharing his knowledge and made sure his children, their friends and his relatives could water ski, snow ski, snowmobile or motorcycle. He enjoyed coaching his son's in American Legion Baseball and Explorer Olympic Basketball Programs. He especially loved supporting and watching his children and grandchildren in their activities. Kent served as High Councilman, Elders Quorum President, Sunday School President and teacher. He is survived by his loving wife of 64 years, Bonnie Geisler of Rigby, Daughter, Beckie (Bob) Niederer of Lyman, Wyoming, and two sons Greg (Gail) Geisler and Gary Geisler of Rigby. He was preceded in death by his parents and his brother, Max Geisler. The Family will gather for prayer on Friday, October 2nd at 12:00 at Eckersell Funeral Home. The Graveside service for friends and community will be held at 1:00 pm at the Annis Little Butte Cemetery. All are invited to extend love and condolences through digital and other means. Services are under the care of Eckersell Funeral Home in Rigby. Condolences may be sent to the family online at www.eckersellfuneralhome.com Kent 9/28/1936 - 9/29/2020L. Geisler