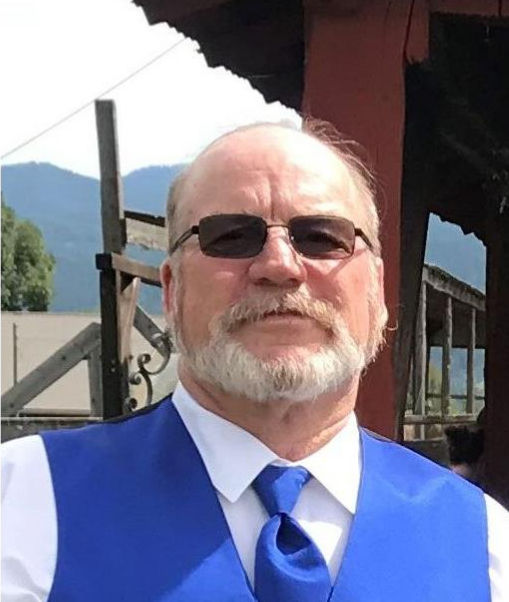 Lewis I. (Lew) Grant, 64, of Idaho Falls, passed away on Friday, December 6, 2019, at Eastern Idaho Regional Medical Center from complications from surgery. Lew was born on March 22, 1955, in Kansas City, Kansas, to Walter and Mary Ann Grant. He grew up in Lima, Ohio and Idaho Falls, Idaho. Lew attended Skyline High School in Idaho Falls. In 1971, he joined the U.S. Army. He served over twenty years including deployment during the Gulf War. He was a recipient of numerous awards including the Soldier's Medal, Liberation of Kuwait ribbons, and the Southwest Asia Service ribbon. He retired in 1992. After his military service, Lew received an Associates Degree from Pierce College with a focus on Adolescent Drug and Alcohol Counseling and Rehabilitation. Lew was a faithful member of Alcoholics Anonymous. He was passionately focused on helping young addicts and alcoholics to navigate recovery and life, spending most of his free time helping others remain sober and work their programs. In 2006, Lew met his sweetheart, Shawnee Jenkins. They were married on February 14, 2015, in Idaho Falls and sealed in the Idaho Falls Temple on July 26, 2019, for time and all eternity. He was a proud and faithful convert of the Church of Jesus Christ of Latter-day Saints. He was a loving husband, father, grandfather, and an avid motorcyclist. He was always ready to share a story about his favorite things in life: Shawnee, his children, his grandchildren, his dogs (Lady and Penny), and his motorcycle adventures. Lew touched many lives and will be deeply missed by his family and all who knew him. Lew is survived by his wife, Shawnee Grant; his son, Heiko (Rebecca) Grant; his grandchildren: Cynthia, Adriana, Savannah, Lewis Jr., Abigail, and Heiko Jr.; his daughters: Mieko Grant, Neisha Tuckett (fiance, Troy Lujan); his son, Kody (Ashley) Tuckett (baby expected in January 2020); his sisters: Becky (Steve) Pratt, Geri Scrogham, Andi Anderson, and Heather (Kerry) Richardson. He was preceded in death by his parents and infant brother, Bruce Alex Grant. A memorial service for family and close friends will be held at 11:00 a.m., Thursday, December 12, 2019, at Coltrin Mortuary, 2100 First Street. A visitation will be one hour prior to services. A Celebration of Life will be held at 8:00 p.m., December 20, 2019, at Serenity Hall, 600 So. Boulevard. Online condolences may be sent to the family online at www.coltrinmortuary.com. Lewis 3/22/1955 - (Lew) 12/6/2019Grant