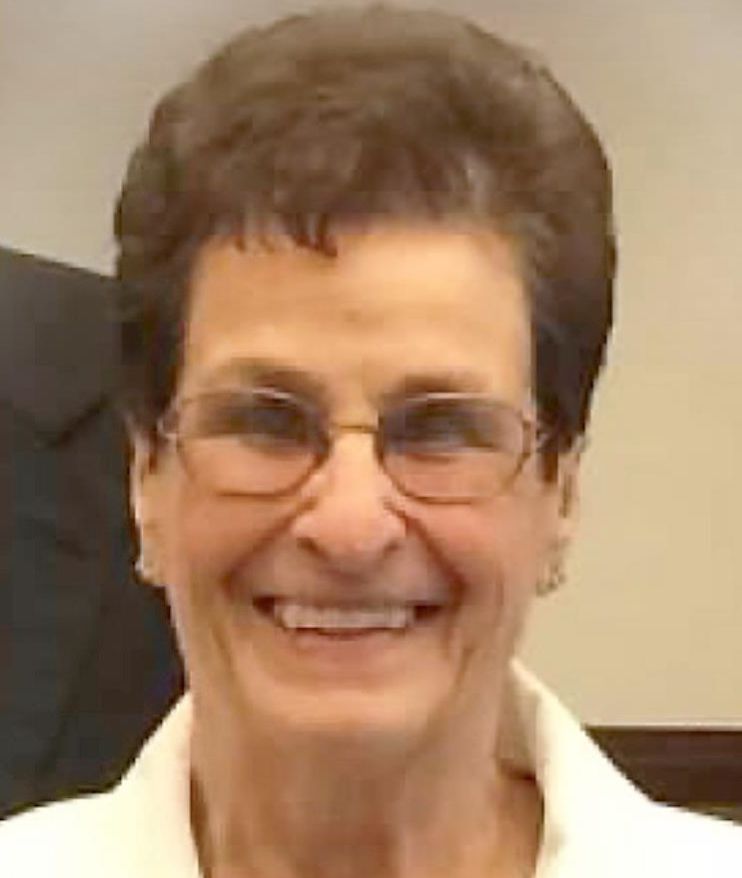 Lois Ann Harry of Idaho Falls was reported missing and presumed deceased on Wednesday, October 30, 2019, when the Cessna Skyhawk she stole and was piloting lost contact with air traffic control over the Gulf of Mexico. Eyewitnesses report Lois was last seen leaving the Homestead in the backseat of an Uber wearing dark glasses and an ushanka. Authorities are baffled by the disappearance of the 88 year old woman, how she gained access to the aircraft, and who the h*** taught her to fly. Even more puzzling are the varied accounts of Mrs. Harry's life by her own children. Her daughters Linda (Bruce) Spaulding and Chari Mooney, both of Rigby, are certain their mother was a pastry chef and freelance food critic. Daughter Connie Bates of Idaho Falls insists her mother was a professional gambler who dabbled as a seamstress and race car driver... certainly not a pilot. Sons John (Rose), Richard (Joan), and Gary (Nancy) Peterson, all of Idaho Falls, were less direct about Mrs. Harry's professional life when questioned, glancing furtively at one another and muttering something about square dancing. Lois' stepdaughter Kathy (Mark) Bardwell claims Mrs. Harry was a botanist who ran a chain of recreational marijuana dispensaries in Washington state. Stepson Rick Harry alleges his stepmother was a computer programmer, while Ron and Don Harry maintain she is and always has been a veterinarian specializing in bovine sports medicine and rehabilitation. Two facts remain clear, however: 1. Lois had 26 grandchildren from her first marriage to John Peterson and gained 18 grandchildren through her marriage to Albert Harry. She also had a ton of great grandchildren and some number of great great grandchildren. 2. As indicated by a pattern of winks and eye rolls, Lois had at least 5 particular favorite grandchildren. If you are reading this, and you think you are one of those 5, you're probably wrong. Lois was born on July 18, 1931, in the vast metropolis of Rexburg, Idaho, to Joseph Dieterle and Nora Rudd Dieterle. She was raised in the even vaster metropolis of Carey, Idaho with her sister Margaret and her brother Jack. She enjoyed spending time outdoors, playing sports, and hiding in the hayloft when it was time for chores. Being born during the Great Depression shaped Lois's formative years and resulted in a lifetime of frugality, creativity, and cheap mischief. She invented fun by the bushel basket when it was too expensive to buy. She also invented the wireless cell phone charger but didn't want to brag about it, so she kept her old flip phone even though she never answered it. Lois was Harvard educated by a guy named Jimmy Harvard who taught her how to count cards in Jackpot. When that gig was up, she became an avid supporter of the Canadian free market movement, to which she donated thousands of dollars. She was also an active member of the Church of Jesus Christ of Latter-day Saints. Lois enjoyed reading, knitting, puzzles, pranks, advising her grandchildren as their "conscience," and getting UPS deliveries from her secret admirer. She loved her life, her family, and her friends but would prefer that you not follow her to Bermuda. Lois was preceded by her parents, siblings, husband, three grandchildren, and Uncle Skippy. Interment will be at 11:00 a.m. Tuesday, November 5th at Fielding Memorial Park. Thank you, Mom, Grammy, Oma, Grape, Meemaw Beep for your sense of humor. We love you so much; bless your heart. Condolences may be sent to the family online at www.woodfuneralhome.com Lois 7/18/1931 - 10/30/2019Ann Harry