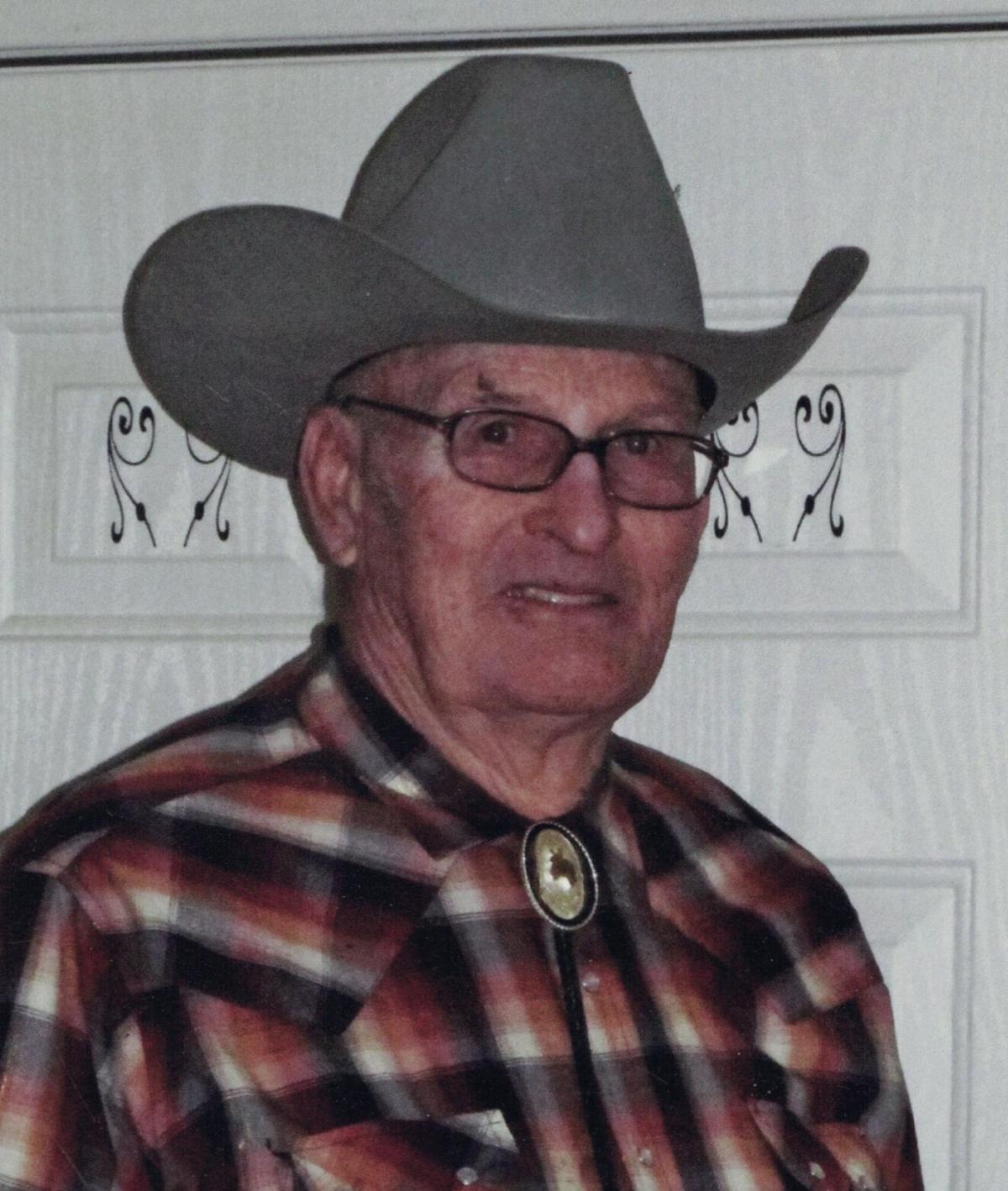 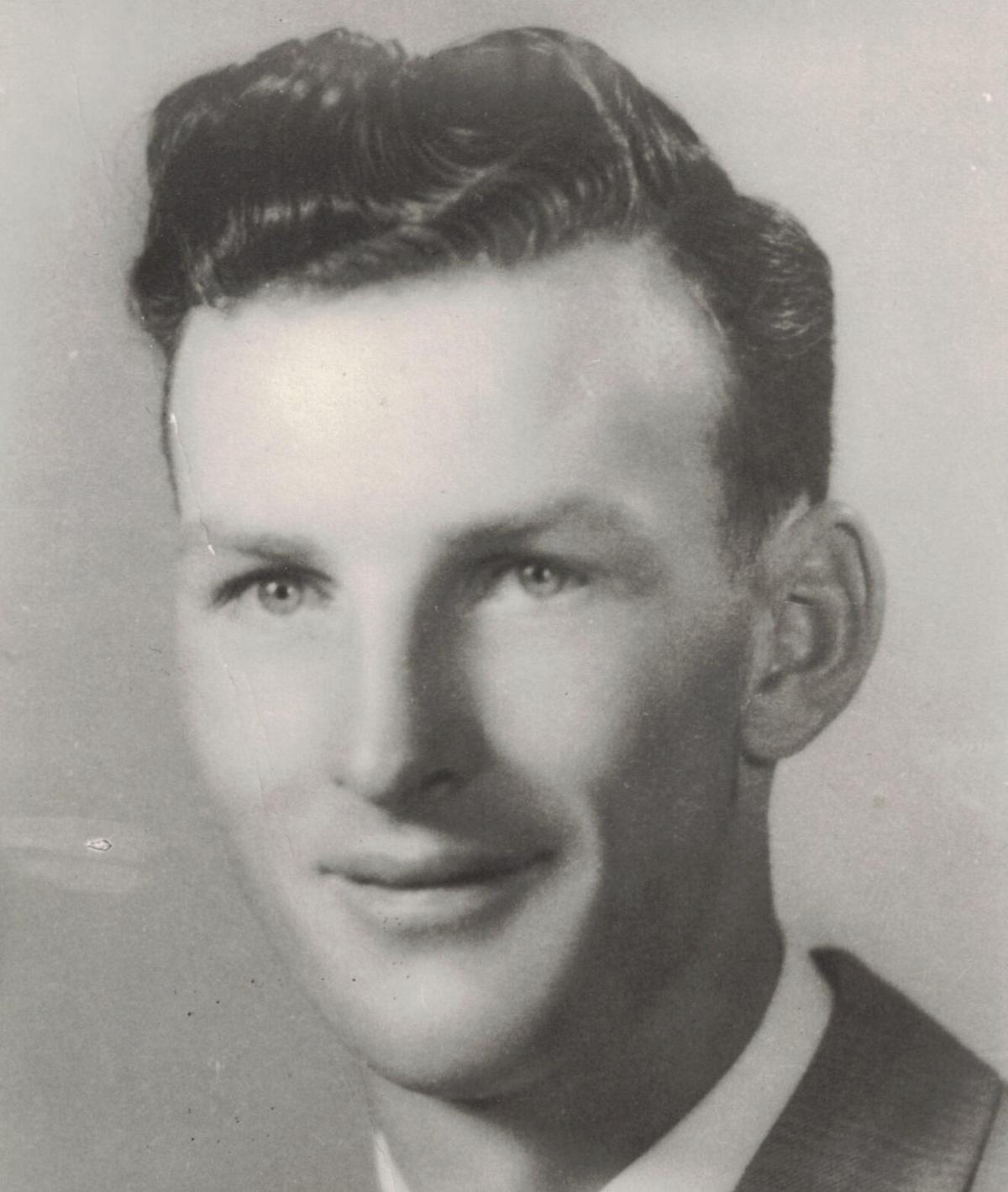 Hogan Ross Hogan On Friday morning, September 18, 2020, Ross Leroy Hogan, 92 year old cowboy, went to join that great round-up in heaven. Ross was at his home with his family by his side. He had stopped eating a week ago as he was ready to go. He had signs of dementia. Ross was born February 20, 1928 in Hatch, Idaho to Leroy and Ellen Argyle Hogan. He was the second of four children. Ross attended elementary and high school at North Gem in Bancroft, Idaho. He participated in many academics and sports. He loved football and basketball the most. He graduated from high school in 1946. Ross served an LDS mission to the Central Atlantic States in 1948. After returning from his mission he started farming with his father in Hatch, Idaho. On March 12, 1951, Ross married Joyce Bohi of Sugar City in the Logan Temple. They started their family and lived in Hatch where he continued to farm with his father. Ross also worked for Monsanto in Soda Springs. He worked for Caribou County building and plowing roads during the summer and winter as a heavy equipment operator. He rode for the Chesterfield Land and Livestock. After living in the Bancroft/ Hatch area for over 20 years, the family moved to Blackfoot in the Riverside area where he was a manager for Harding Livestock. The family moved to the Groveland area in 1976. He was also the state brand inspector for many years. Ross worked part time for the Blackfoot Livestock Auction. He worked as a security guard for the government office in Idaho Falls and also for C-A-L Ranch in Blackfoot for several years. Ross loved to hunt, fish, and go on camping trips with the family, travel, snowmobile, ride on his four-wheeler, and go on cruises to Alaska. He always said he would love to move to Alaska. Ross was preceded in death by his wife, Joyce Bohi Hogan; his parents; sister, Dolores Hatch; and son, Ron L. Hogan. He is survived by his children, Melanie (Bruce) Bingeman, Joslyn Hogan Haueter, Wendy Hogan Reisenauer, Brian (June) Hogan, and Rochelle (Craig) Perkins; 11 grandchildren, 7 step grandchildren, 11 great grandchildren, and 12 step great grandchildren. He is also survived by 1 great great granddaughter and 13 step great great grandchildren; and sisters, Donna Hogan (Mike) Hatch and Shyrleen Hogan Cederlof. A graveside service will be held at 2:30 p.m. Saturday, September 26, 2020 at the Chesterfield Cemetery. Family will meet with friends from 11:00 a.m.- 12:00 p.m. Saturday at Hawker Funeral Home 132 S. Shilling Ave, Blackfoot, ID 83221. The family would like to express special thanks to the Blackfoot Home Heath and Hospice. Condolences may be shared at www.hawkerfuneralhome.com