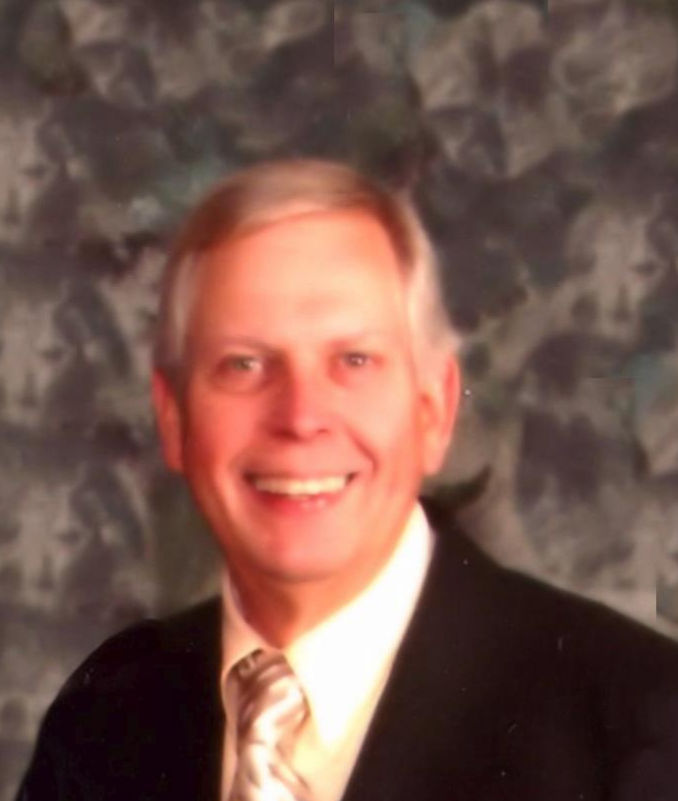 Gary W. Johnsen succumbed to cancer on September 29, 2019, at age 74. He was born on Thanksgiving Day, November 23, 1944, in Brooklyn, N.Y., to Harold and Anne Johnsen, the first of four sons. The family moved to suburban Long Island in 1950, where he grew up and attended school. He graduated from the Polytechnic Institute of Brooklyn (now NYU) in 1966 with a degree in Mechanical Engineering and took a position with the Grumman Aerospace corporation working on the Apollo Program Lunar Module project. In 1967 he married Mary Ann Knust in Queens, N.Y. In 1968, they relocated to Houston's Manned Spacecraft Center (now Johnson Space Center), where Gary worked on a series of final tests of the Lunar Module leading to the subsequent moon landings. In 1970, he was awarded the Presidential Medal of Freedom by President Richard Nixon as a member of the Apollo 13 Mission Operations Team. In early 1971, he accepted a position with Martin Marietta Corp in Denver, Colorado, where he worked on the thermal performance analyses for the Skylab and Space Shuttle programs. It was in Denver that Gary and Mary Ann welcomed their first two children, Lisa in 1971 and William (Bill) in 1973. (The family would be added to in 1980 with the arrival of a second daughter, April.) In August 1974, the family moved to Idaho Falls, where Gary accepted a position with Aerojet Nuclear Co. at the National Reactor Testing Station, now the Idaho National Laboratory. It was here that he would embark on a long career in the nuclear reactor safety analysis. Throughout the 1970s, Gary was engaged in computer simulation and analysis of light water reactor accident behavior in support of the U.S. Nuclear Regulatory Commission and the Department of Energy, utilizing the RELAP4 computer code. During the 1980s he managed the planning and analysis of experiments in the Semiscale reactor simulation facility. In 1986, Gary and Mary Ann divorced but remained friends. In 1993, Gary married Edna Johnson of Idaho Falls. In the early 1990s, he joined the team working on the development of the RELAP5 computer code, a hallmark product of the INL now utilized around the world as the premier reactor safety analysis program. He managed the RELAP5 program until his retirement in 2007. Not happy to simply enjoy his favorite pastime of reading and golf, Gary embarked on volunteer work, with SCORE and AARP Tax-Aide. He served as chapter chair of the Idaho Falls SCORE chapter from 2008 - 2010, and as District Coordinator for District 7 of Idaho Tax-Aide. He also volunteered with SHIBA, assisting seniors in choosing Medicare insurance plans. Gary was preceded in death by his parents. He is survived by his wife, Edna; daughters: Lisa (Aaron) and April; son, William (Sarah); Stepson, Shane O'Dell (Giani); brothers: Donald (Debra), William (Jodi), and Thomas; grandchildren: Kenneth, Muriel, Lily and Austin; the Mother of his children, Mary Ann Galles; and good friend, Alan Jones. In lieu of flowers, the family recommends donations to the American Cancer Society online at donate3.cancer.org. A memorial service will be held at 11:00 a.m., Saturday, October 12, 2019, at Coltrin Mortuary, 2100 First Street, Idaho Falls. The family will visit with friends one hour prior to services. A celebration of his life will take place from 3-5:00 p.m., Saturday at the Sandpiper Restaurant, 750 Lindsay Blvd, Idaho Falls. Online condolences may be sent to the family at www.coltrinmortuary.com. Gary 11/23/1944 - 9/29/2019W. Johnsen