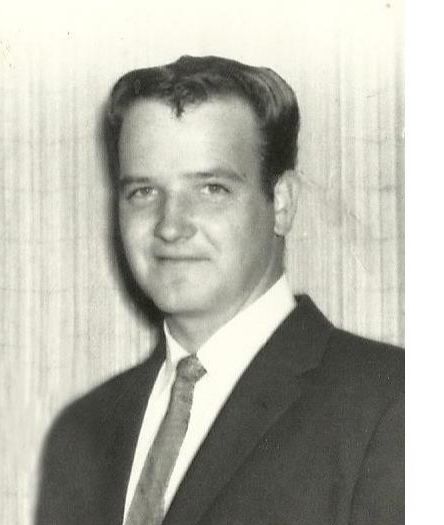 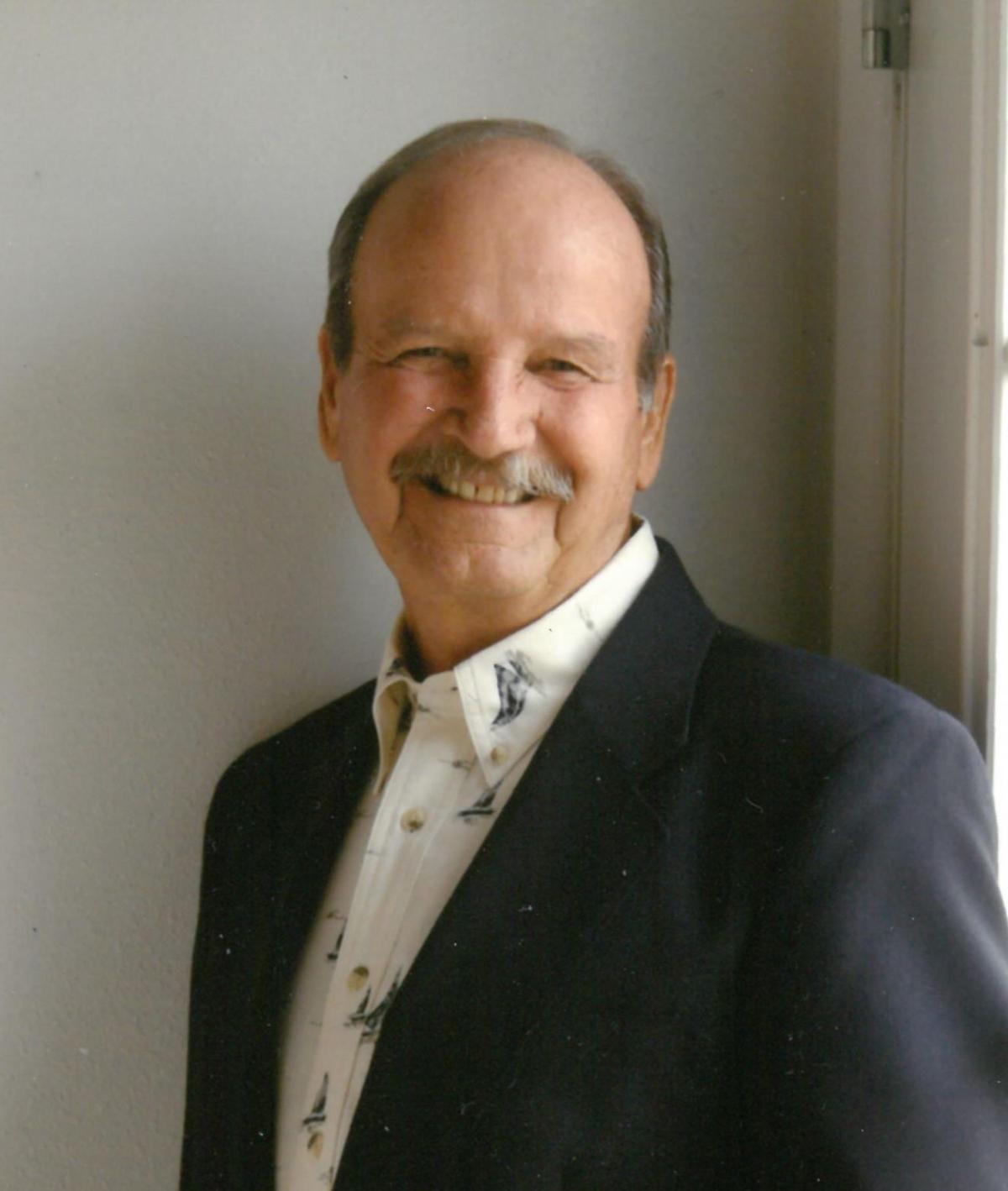 Dennis Louis Jones was a loving husband, father, grandfather and great-grandfather who will be remembered for his Christ-like example and kindness to his family, friends, and associates. He passed away on Monday, January 13, 2020. He was 86 years old. Born on November 17, 1933, in Rigby, Idaho, Dennis was the first-born son to Louis and Verona Jones. He was followed by two sisters, Sandra and Mary and three brothers, Gary, Paul and John. He was the grandson of Joseph W. and Harriet Jones and Carl and Grace Pearson. At the age of four, his family moved to California. His favorite memories of this time were drinking Ovaltine and listening to "Jack Armstrong, the All American Boy" on the family radio. Later in life, he recalled the air raids at the start of WWII and hiding under the desks when the sirens would go off. In about 1942, his family moved to a 200-acre ranch in Northern Idaho. The small log cabin had no telephone or power. Some of Dennis's favorite childhood memories were during this time. In 1947, Dennis returned to Rigby and worked as a farm hand for his Uncle Melvin Jones in Lewisville. This is where he learned to work! Uncle Melvin also helped him with his studies and he went on to graduate from Rigby High School in 1952. During the summers of 1951-52, Dennis and his father desired to see new country and sights, so they went to work in Alaska, the wild and untamed new frontier at that time. It was on the 9th day of November 1952 that he married Sharon Marlene Walker, his high school sweetheart, the love of his life. Dennis worked at Stowell's dairy in Rigby at this time and in 1953, they were blessed with their first daughter, Tyra. Having enlisted in the Army, he went to the training base at Fort Ord in California in 1954. He arrived in Europe in March of 1955. He served in the sixth army, twenty-first infantry division. His brother, Gary, transferred to the same area where they were able to see each other often. Later that year, while serving in Germany, his second daughter, Sherry, was born. After being discharged from the Army, V.A. benefits provided an opportunity for attending 2 years at Ricks College, majoring in Math and Natural Science. Benton Engineering hired Dennis part-time while he went to school, then full time for another 32 years. He made a career as a Professional Land Surveyor and U.S. Mineral Surveyor. He was chairman of the SE Chapter of ISPLS and also served as the secretary. He was Idaho's Surveyor of the Year in 1989 and was a National Society of Professional Surveyor. He consulted for Bonneville, Jefferson, and Fremont counties and retired in the summer of 2019. He was well respected and a mentor to many in his field. Dennis was a member of the 20/30 club and held several offices. He also served as a director of the Rigby Urban Renewal Agency where he oversaw many improvements to the city and Veteran's Memorial. Some of his hobbies included travel, golf, skiing, fishing, woodworking and making his famous homemade ice cream. He took time to share the things that he was passionate about with his children and grandchildren. Dennis and Sharon took several memorable vacations with family and friends over the years. Some of their favorite places were to Australia, New Zealand, Mexico, Norway, and Canada. Dennis was a member of the Church of Jesus Christ of Latter-day Saints. He served as Second Assistant and as Secretary in the High Priest group and was a dedicated home teacher. On May 17, 2003, his family was sealed in the Idaho Falls Temple. Dennis is survived by his daughter, Tyra (Gordon) Peterson of Aurora, Colorado, and daughter, Sherry (Myron) Lufkin of Rigby, Idaho. Siblings, Gary (Sylvia) Jones of Fruit Heights, Utah, Sandra (Ted) Carter of Morgan, Utah, Paul (Lori) Jones of St. George, Utah, John Jones of Pocatello, Idaho, and Mary Jones, of Sandpoint, Idaho. He was preceded in death by his parents, and his wife and sweetheart of 62 years, Sharon Marlene Walker Jones. Services for Dennis Louis Jones will be held at 11:00 A.M. on Monday, January 20, 2020 at the Church of Jesus Christ of Latter-Day Saints Rigby Stake Center, 258 West 1st North, Rigby, Idaho. Family will visit with friends Sunday from 6:00-7:30 P.M. and again Monday, 9:00-10:45 A.M. before the service. Condolence may be sent to the family online at www.eckersellfuneralhome.com Dennis 11/17/1933 - 1/13/2020Louis Jones