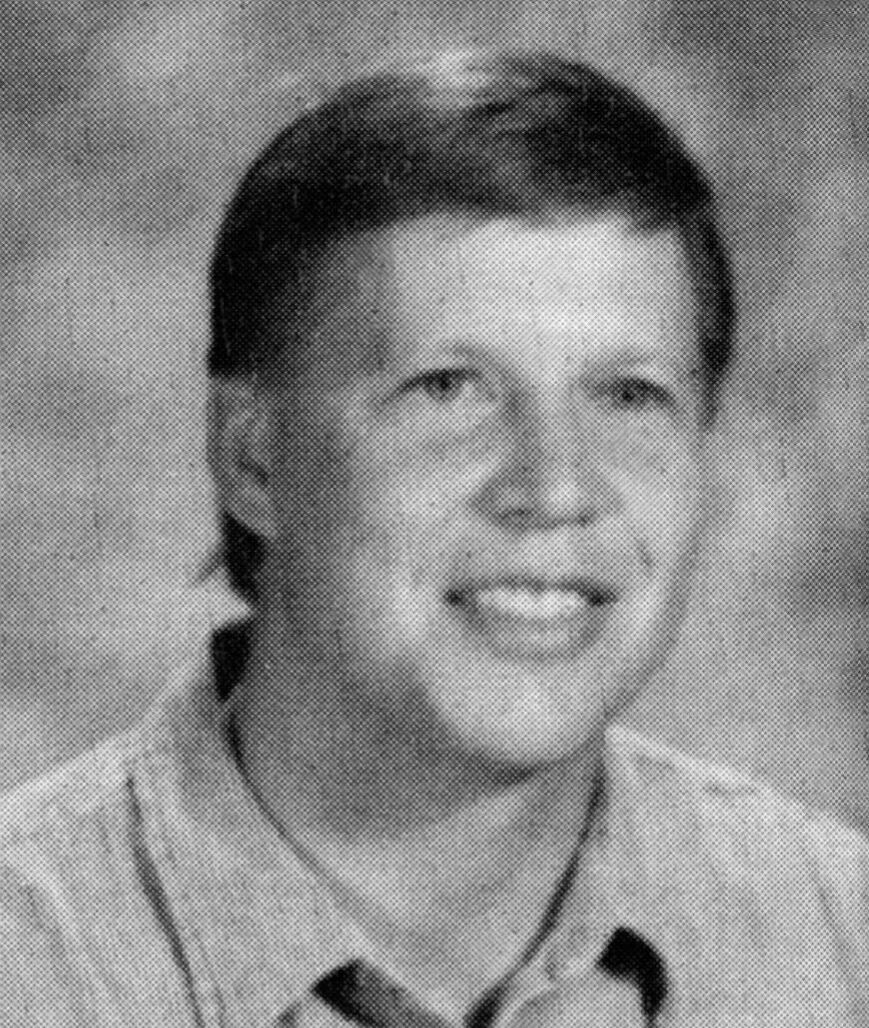 Jack Alan Klein, 61, of Idaho Falls, Idaho, passed away Tuesday, November 24, 2020, at Eastern Idaho Regional Medical Center, surrounded by his loved ones. Jack was born January 21, 1959, in Detroit, Michigan, to Jack and Ruth Toepler Klein. He was lovingly named "Baby Jackie" by his two older sisters, Laurel and Linda. Jack was a high-energy, rambunctious child that kept everyone on their toes. His sister Linda smiled remembering all the trouble they got into and the things they did without getting caught. His polarizing charm and devilish smile were his ticket out of many situations. He graduated from Bonneville High School in 1977, where he excelled at basketball and track. He earned a football scholarship to the University of Idaho. While attending U of I, he married his high school sweetheart, Marcy Clawson, and together they were blessed with 4 children, Jack, Kristy, Heather, and Nichole. He graduated with his Bachelor's degree and moved his family to Idaho Falls. He began teaching at Idaho Falls High School, where he found his love of coaching and touched the lives of many young athletes. With his family and friends, he enjoyed outdoor activities such as camping, hunting, boating, white water rafting, and dirt biking. He also enjoyed watching his kids participate in sports, making an annual trip to Oregon with his family, and watching Western movies. He is survived by his mother, Ruth Mary Toepler Klein of Vancouver,WA; sister, Laurel A. (Steve) Wilson of Vancouver, WA; sister, Linda R. (John) Klein of Pullman, WA; son, Jack C. (Suzette) Klein of Idaho Falls, ID; daughters, Kristy (Scott) Mickelsen and Heather J. (Josh) Olson, both of Idaho Falls, ID; daughter, Nichole (Curtis) Andrus of San Diego, CA; and 19 (soon to be 20) grandchildren. He was preceded in death by his father, Jack Klein; and granddaughters, Charlie and Chelsie Klein. For the past 20 years he has enjoyed life with his current love, Lawana Radford. Together they enjoyed traveling, riding Harleys, spending time with their friends and family, and doting on their dog "Scootsie" and cat "Harley." He enjoyed spending time with Lawana's grandchildren who affectionately called him "Papa." He is survived by Lawana Radford of Idaho Falls, ID; Lawana's children, Misty Hutchins and Ronnie Radford, both of Idaho Falls, ID; and her 8 grandchildren. He was preceded in death by Lawana's daughter, Spring Radford. Jack and his smile will be missed by all who knew him. He touched the lives of many people in significant ways and has left a lasting impression on those around him. Condolences may be sent to the family online at www.woodfuneralhome.com. Jack 1/21/1959 - 11/24/2020Alan Klein