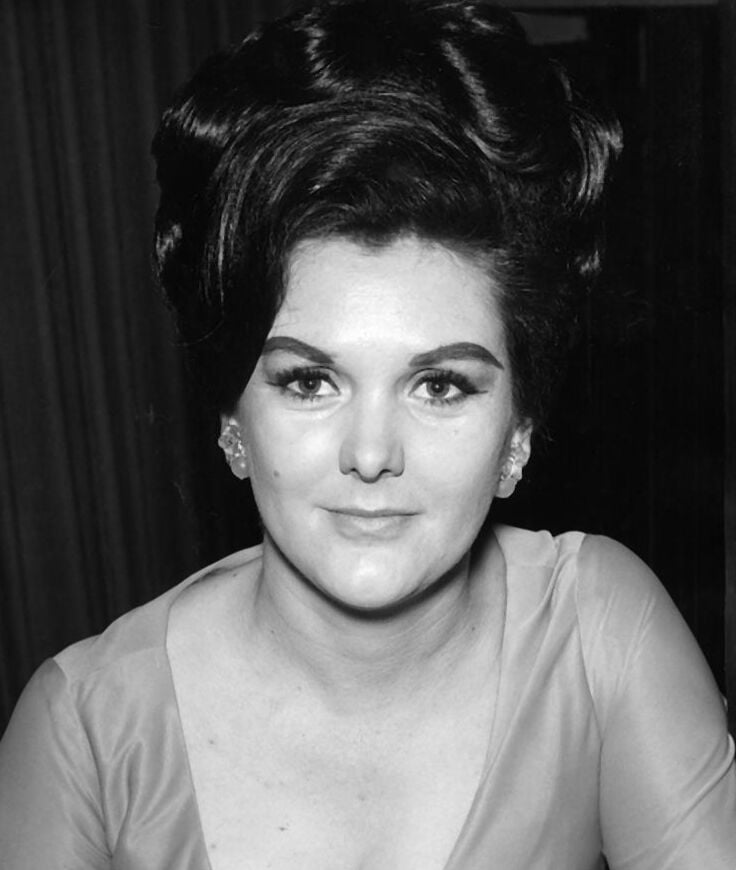 Mary "Lynn" Linderman, 82, of Idaho Falls, passed away November 17, 2020. She was under the care of Hospice. Lynn was born February 13, 1938, in Afton, Wyoming, to Tol Chapman and Donna Craney Chapman. She grew up in Star Valley, Wyoming, and graduated from Star Valley High School. She led an active outdoor life as a lifeguard in Grand Valley at their family owned Indian Springs resort, now under Palisades reservoir. She also spent her time riding horses, fishing, enjoying the mountains, and always enjoyed the animals on the farm and in her home. In 1956, she married Conn Astle in Afton, Wyoming. Together they had three sons, Jay, Rex, and Dru. They divorced, and she remarried Richard Lee Leathers in 1968, and together they had one son, Richard Lee Leathers, Jr. They eventually parted ways, and in 1975, she married Bob Linderman. Mary Lynn held several jobs including working as a surgical nurse in California, and later, after she and Bob were married, she was a principal of Start Specialists in Idaho Falls. Lynn is survived by her sons, Jay Astle (Amy Lientz) of Idaho Falls, and Rex Astle (Deb Astle) of Idaho Falls; 9 grandchildren, and 15 great-grandchildren. She was preceded in death by her parents, Tol and Donna Chapman; her husband, Bob Linderman; her siblings Cherry Jensen, Donna Jean Holley, and Comer Chapman; and her sons Dru Astle and Rick Leathers. Burial and a private service will be held at a later date at the Etna Cemetery in Wyoming. In lieu of flowers, the family suggests donations be made to the Bonneville Humane Society, 444 N. Eastern Avenue, Idaho Falls, ID 83403. Condolences may be sent to the family online at www.woodfuneralhome.com. Mary 2/13/1938 - "Lynn" 11/17/2020Linderman