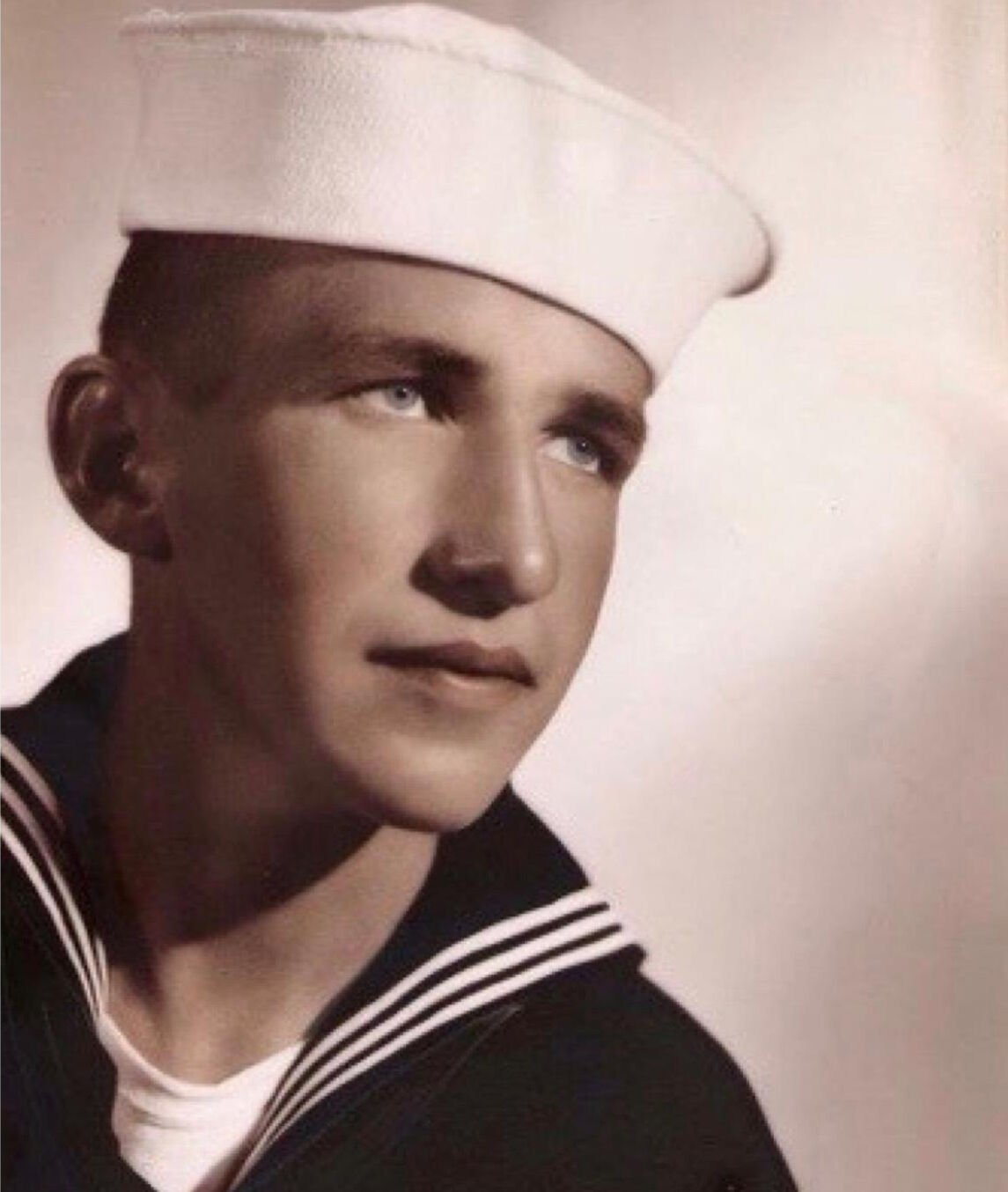 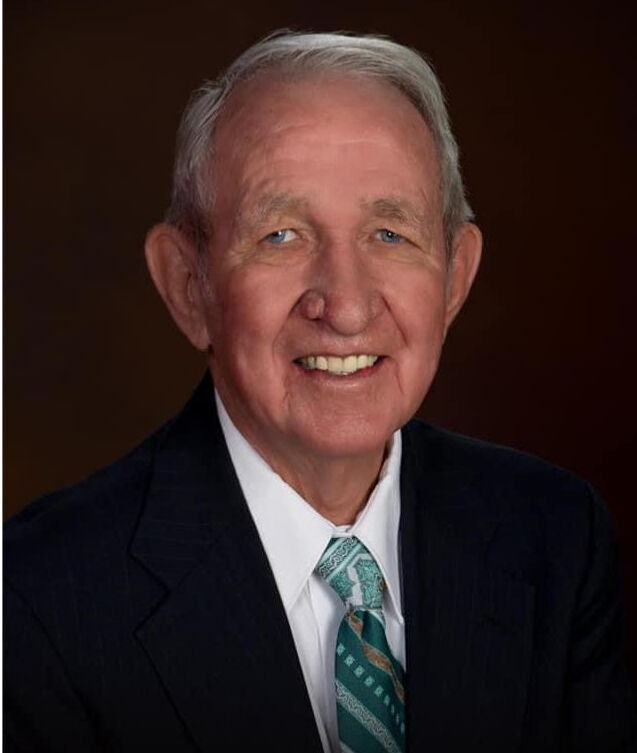 Ben Lindsay Lindsay Ben Lindsay, 89, passed away Sunday, December 27, 2020 at his home in Blackfoot. Ben was born August 20, 1931 to James Russell Lindsay and Hazel Belnap Lindsay in Moreland, Idaho. Ben grew up in the Moreland and Blackfoot area and attended schools there. He graduated from Blackfoot High School in 1949. He enlisted in the US Navy during the Korean conflict. He served aboard the USS Cavalier. On May 2, 1952, Ben married LaRaine Hebdon in the Idaho Falls Temple. Ben worked as an electrician at the Idaho National Laboratory from 1956 until his retirement in 1993. He was a member of The Church of Jesus Christ of Latter-day Saints. He served as Bishop of the Wapello 2nd ward in the late 1970s and was also involved with the scouting program. He and LaRaine served in the Philippine mission in the mid-1990s. He also served with his wife LaRaine in the Tyhee Native American Branch. Ben enjoyed fishing and hunting. He also enjoyed woodworking and had cattle. He loved being in the outdoors. In his later years, he really enjoyed gardening and taking care of his fruit trees and raspberries. Ben is survived by his three sons, Cal Lindsay of Blackfoot, Quint (Marcia) Lindsay of Blackfoot and Kyle (Andrea) Lindsay of Logan Utah; son-in-law Paul Waldron; 13 grandchildren and 15 great grandchildren. He was preceded in death by his wife LaRaine Lindsay; his daughter LaRee Waldron; brothers Var Lindsay, Rex Lindsay, Don Lindsay and Mark Lindsay; and daughters-in-law Julia Lindsay and Yvonne Lindsay. Funeral services will be held Friday, January 8, 2021 at the Hawker Funeral Home, 132 S. Shilling Avenue in Blackfoot. The family will meet with friends from 12:00 to 2:00 p.m. before the service at the funeral home. Interment will follow at the Grove City Cemetery. Due to the Covid 19 restrictions, those friends and loved ones that prefer to stay home can watch the service on a live broadcast. The service can be viewed and condolences can be shared atwww.hawkerfuneralhome.com. In lieu of flowers, the family asks that you please consider donating to the LDS Humanitarian Center using the following link: https://philanthropies.churchofjesuschrist.org/humanitarian-services/news-features/how-donations-are-helping