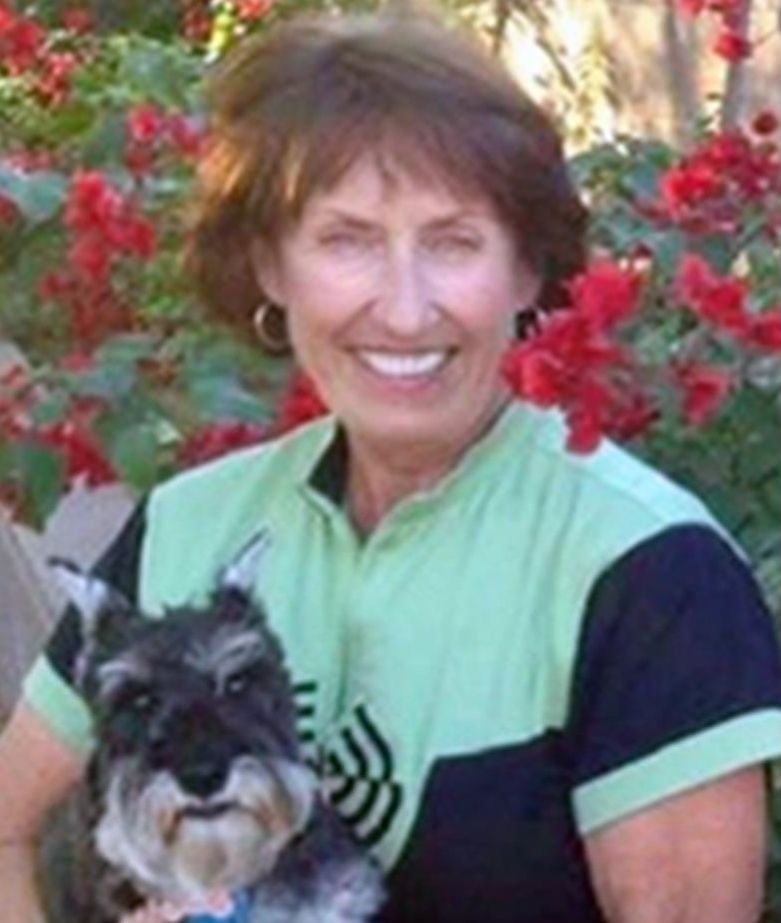 Vada Barrie Molen, of Idaho Falls, Idaho and Queen Creek, Arizona, passed away in Phoenix, Arizona, on Saturday, December 14, 2019. She was born, together with her twin sister Veda, to the late Andrew Ritchie Barrie and Elva Neilsen Barrie on December 3, 1945. Vada graduated from Bonneville High School in 1964 and completed a year at Rick's College in Rexburg, Idaho. She worked at Mammoth Hot Springs in Yellowstone National Park and for the National Forest Service in Jackson Hole, Wyoming, before finding her true vocation working for the Social Security Administration, with a career that lasted 40 years. Vada married J. Steven Molen in 1965, and they were married 54 years. She is survived by her husband and two daughters, Laura Scuri and Michelle Schildhauer (Russell). Vada had many interests throughout her life, which she excelled in. She spent a considerable amount of time supporting various causes and interests, which were dear to her heart. She was the Idaho Falls Country Club Women's Golf Champion and was passionate about the game. She was a member of the Idaho Falls Ladies Golf Association and belonged to a weekly bridge group. Vada was a member of P.E.O., which is a philanthropic organization which celebrates the advancement and education of women. She also assisted many friends and family members with social security questions, whenever asked. Vada loved and appreciated collecting original pieces of art and displayed them throughout her home. Vada is also survived by her twin sister, Veda Barrie Weatherbee (Robert), whom she was very close. She was indeed close to her other siblings which include, Betty Huntsman (Ivan), Barbara Rounds (Jerry), Mary Lou Dupes (Phil), and Jodi Pickett (Glayson). She is also survived by her four grandchildren she adored, Ethan, Rachel, Jena and Lacy. Vada was preceded in death by her siblings, Robert Barrie (Shirley) and Jeanette Foster (Vernon). Memorial services will be held at 11:00 a.m. Saturday, January 4, 2019, at Wood Funeral Home East Side, 963 S. Ammon Road. Interment will follow at Ucon Cemetery, 3960 105th North in Ucon, Idaho. The family will visit with friends Friday from 6:00-8:00 p.m. and Saturday from 10:00-10:45 a.m. prior to the service, both visitations at the funeral home. Condolences may be sent to the family at www.woodfuneralhome.com. Vada 12/3/1945 - 12/14/2019B. Molen