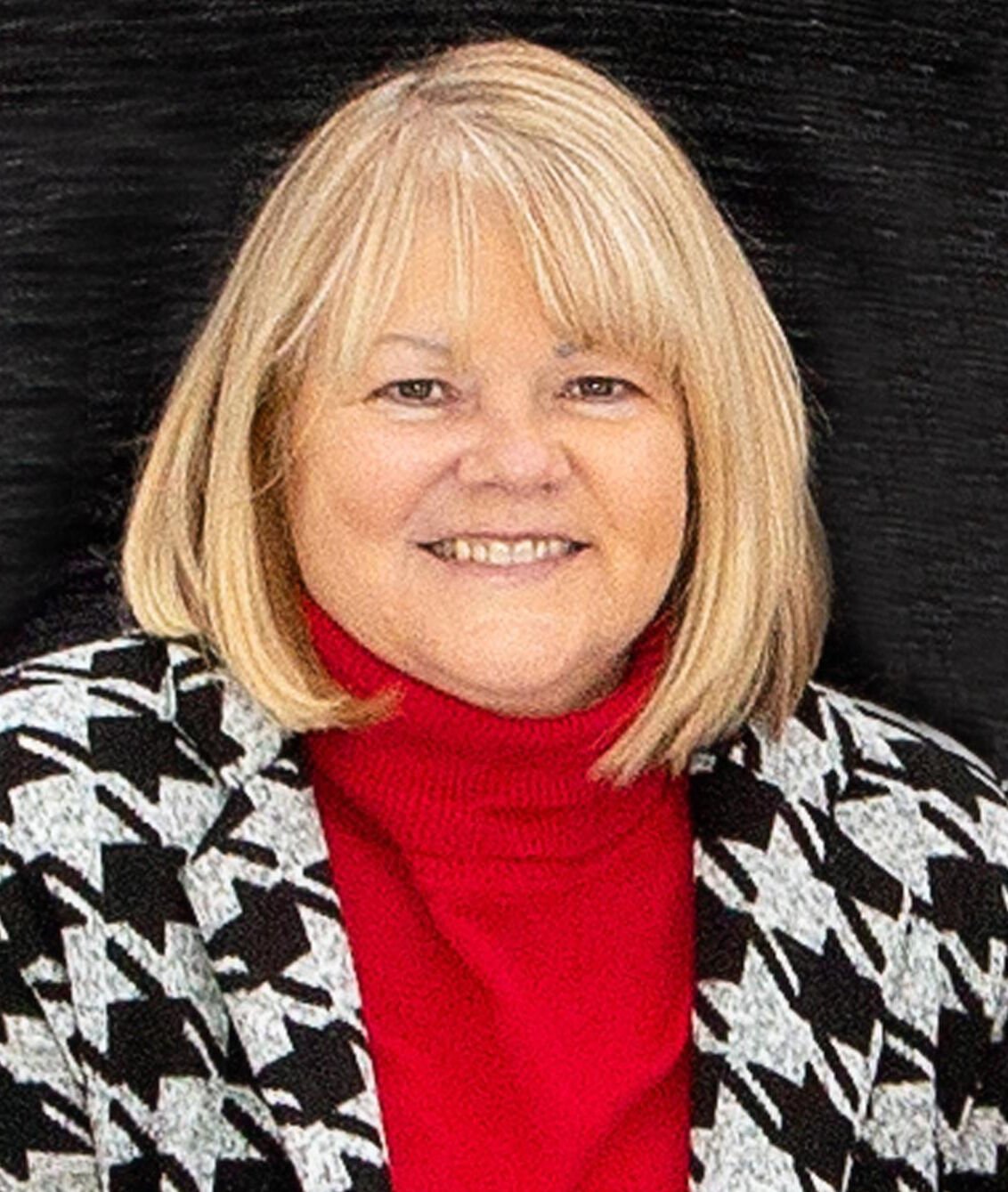 Laura Jean "Jeanie" Muir was a loving wife, mother, grandmother, sister, and friend. She left this earth on February 26, 2021, at the age of 63 to begin her next great adventure. Jeanie was born in 1958 to two loving parents, Ford and Verla Sorenson. She spent her childhood in Iona, Idaho. She attended Bonneville High School where she met her husband, Randy Muir, and they were married in June of 1975. Soon after, Jeanie's dreams of being a mother and having her own family were realized with the birth of their first daughter, Angie. Randy and Jeanie were subsequently blessed with two more daughters, Lisa and Haylie, to complete their family of five. Jeanie was a member of The Church of Jesus Christ of Latter-day Saints. Jeanie devoted nearly 30 years to her career as an office manager at 3-D Fire Protection under the direction of friends, LaMar Hayward and Claude Carlyle. She enjoyed being part of the 3-D family. There was nothing greater or more important to Jeanie than being a mother and a grandmother and she filled those roles exceptionally. She delighted in watching her grandchildren reach milestones in their lives and was proud to be right there with them when they did. She followed football, basketball, baseball, volleyball, and dance, rarely missing an event. She traveled often to Oregon, Washington, California, and Utah to cheer on their different teams. Jeanie and her husband are their grandchildren's biggest fans. Jeanie shared her love of adventure and travel with family and friends. She treasured her time exploring the ancient Greek Islands, climbing to the top of Waynu Picchu, walking the ocean floors in Bali, riding elephants in Ubud, eating her way through Europe, relaxing on the beaches of Mexico, enjoying the culture in Hawaii, strolling the streets of New York near Christmas time, playing with grandchildren on the beaches of Oregon, cruising around the Caribbean, ziplining through the Dominican Republic, and often spoiling her grandchildren in Disneyland. Jeanie will be incredibly missed by her husband, Randy Muir; daughters; Angela Tamayo (Joevanni), Lisa Cammack (Eric), Haylie Miller (Jakob), nine beautiful grandchildren; siblings, JoAnn Hansen, Delbert Sorenson (Kathy), and Marvin Sorenson; and her most cherished friends. She was preceded in death by her father, Ford Sorenson; mother, Verla Sorenson; brother, Leonard Sorenson; brother, Michael Sorenson; and brother in law, Jerry Hansen. The family would like to express their heartfelt thanks to Dr. Flint Packer and Hands of Hope Hospice for their exceptional kindness and care. A memorial service will be held at 11 a.m. Thursday, March 4, 2021 at Wood Funeral Home East Side, 963 S. Ammon Road. The family will visit with friends Wednesday from 6:30-8:00 p.m. and Thursday 10-10:45 a.m. prior. Both visitations will be held at the funeral home. Burial will be in the Iona Cemetery. Services will be broadcast live at www.woodfuneralhome.com. Laura 2/20/1958 - "Jeanie" 2/26/2021Muir