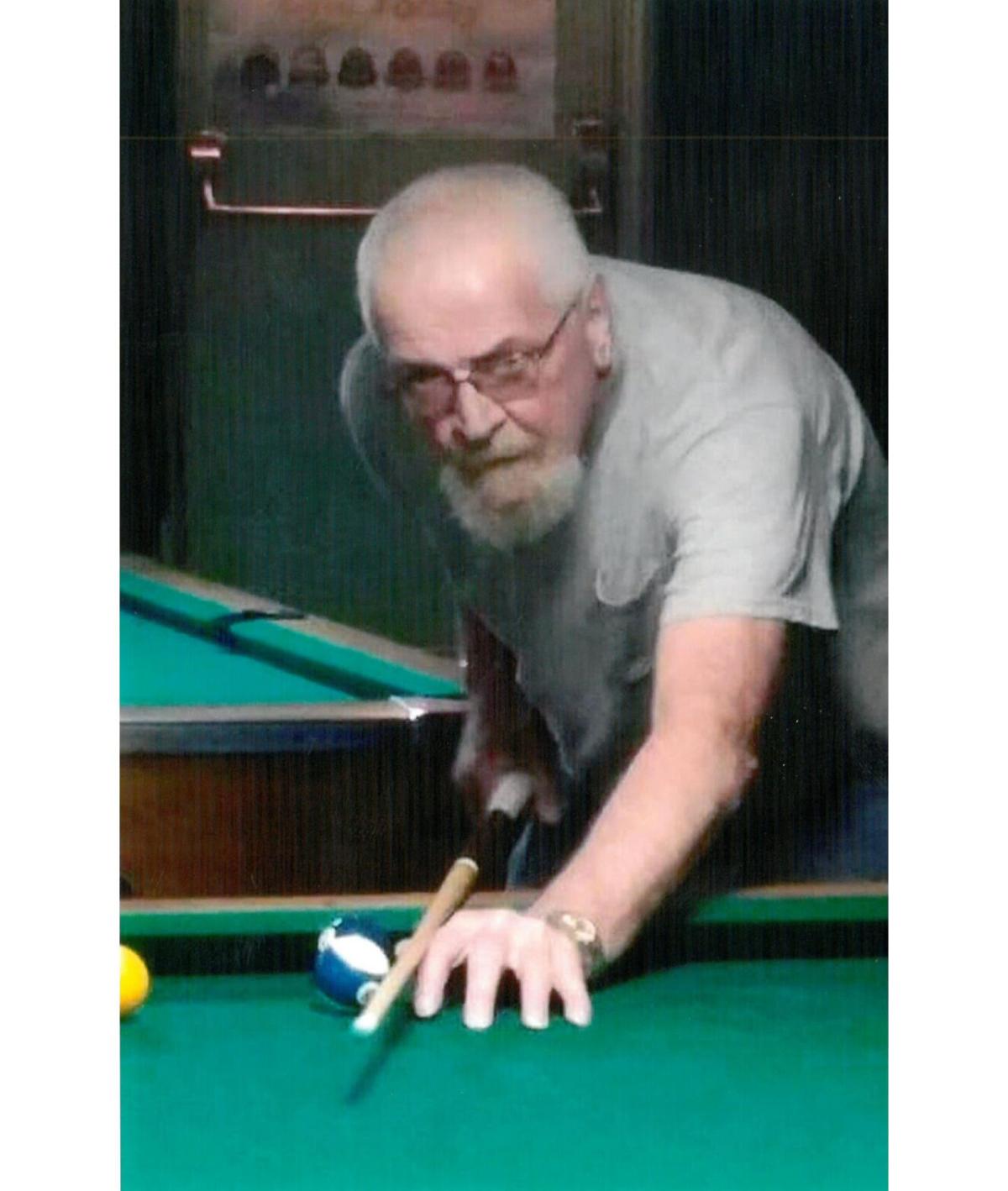 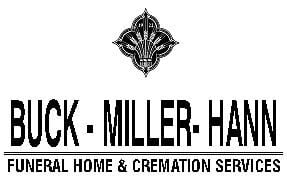 Bruce Richard Nichols, 77, of Idaho Falls, Idaho passed away on April 16, 2021 at EIRMC with his wife and daughter by his side. Bruce was born on August 7, 1943 in Burley, Idaho to Harry Leonitias and Edith Lorraine (Bartlett) Nichols. He was the youngest of four children. Edith and the children moved to Idaho Falls when Bruce was a toddler, He attended Hawthone Elementary, Central and O.E.Bell Junior High Schools. He worked at the Topper Club, Menan Starch, JPM Company as a truck driver, he was involved with the completion of the Gem Lake hydro project, American Fab, Munskin Scraper, Amcor as a truck driver and shop forman, Burns Brothers Concrete, Cal Ranch and School District 91. He went into business for himself opening and running A Plus Sewer and Drain Cleaning Service, where he was "#1 in the #2 business". He complained that "the boss didn't let him take vacations" and boasted that he was "employee of the month" on a very constant basis. He married Janice Walters on June 29, 1962 and they had two children, Kristy and Troy. Kristy blessed them with two grandchildren, Teren and Jericho. He enjoyed fishing, hunting, riding dirt bikes and ATV's and playing pool. He became a member of the FOE Eagles #576 in 1988 and was an avid Seahawks fan. He is survived by his wife Janice; daughter, Kristy; grandsons, Teron and Jericho (JC) Lee and great grandsons, Bently and Aiden. He was preceded in death by his son Troy; his parents; sisters, Normalee Hack and Lola Peterson and his brother Ronald. A celebration of life will be held at the FOE Eagles #576 on Hemmert in Idaho Falls on Wednesday, April 21, 2021 between 3-5PM. Memorial contributions may be made to the "Building Hope Today" in care of FOE Eagles #576. Arrangements are in care of Buck Miller Hann Funeral Home Bruce 8/7/1943 - 4/16/2021R Nichols