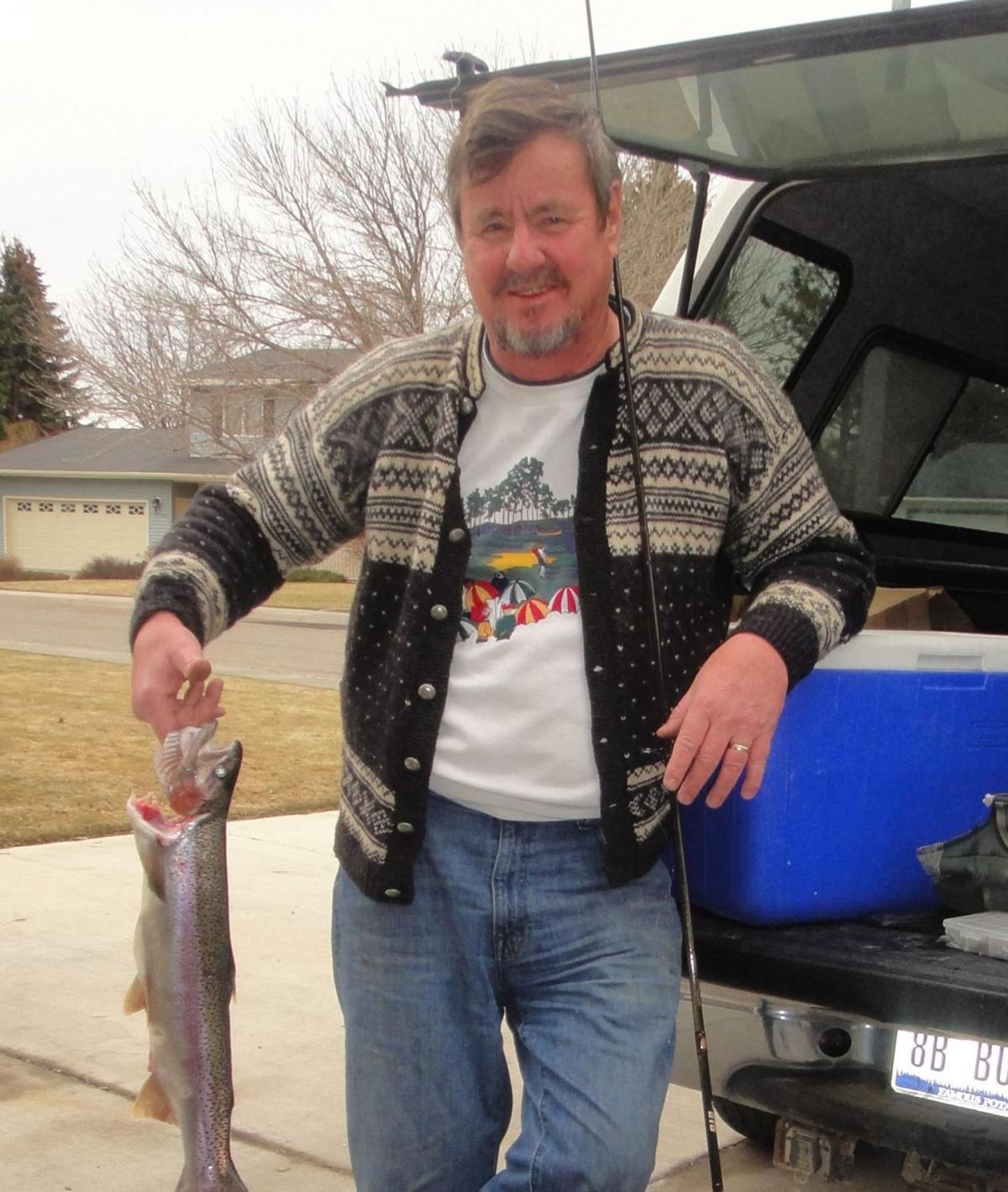 Kjell Erik Pedersen, 78, of Idaho Falls, passed away on January 10, 2020, at MorningStar Senior Living Center, from complications from Multiple Myeloma. He was under the care of Brio Hospice. Erik was born on April 26, 1941, in Hammerfest, Norway to Terje Suhr Thomassen and Randi Aud Pedersen. He grew up in Hammerfest, Brooklyn, NY, and Long Island, NY. He earned his Bachelor of Science in Mechanical Engineering from Rensselaer Polytechnic Institute and an MBA from Wharton School of Finance and Commerce. On June 25, 1966, he married Flora Marie Minke in Idaho Falls, Idaho. To this union, 3 daughters were born: Randi, Erika, and Suzanne. Erik lived in many places: Hammerfest, Norway, Philadelphia, Pennsylvania, Johnson City, Tennessee, Silver Springs, Maryland, and Idaho Falls, Idaho. From 1963-1966, he worked for Electronic Boat Division of General Dynamics Corp; from 1968-1973, he worked for Nuclear Fuel Services as Regional Sales Manager; from 1973-1975, he worked for General Atomic Company as Director of Sales, Northeast; from 1975-1988, at EI International; from 1988-1992, for Beauty for all Seasons as President & Chief Executive Officer; from 1994-2007, owner of EPIC Energy; from 2007-2018, owner of Thomas M. Jacques Electric. He was on the Board of Directors at Westmark Credit Union. He also enjoyed hunting, fishing, camping, reading, cooking, and cruising in one of his boats. Above all, he enjoyed spending time with his family traveling. He is survived by his wife of 53 years, Flora Pedersen of Idaho Falls, ID; his daughters: Randi (Rob) Nelson of Idaho Falls, ID, and Erika (beloved dog, Henry) Pedersen of Boise, ID, and Suzanne (Paul) Nelson of Idaho Falls, ID; grandchildren: Rob (Candace) Nelson, Burgandie (Damian) Leavitt, Jordan Nelson, Jadee Smith, Conner Nelson, Tayben Smith, Korban Nelson, Victoria Nelson, and Elizabeth Nelson all of Idaho Falls, ID; brother, Jens Terje (Alina)Thomassen of Gjesvaer, Norway; cousins: Ulf (Sigfrid) Eriksen, Grete (Ole Jan) Bertselsen, Geir (Wenche) Nuland, and Inger De Giorgi all of Norway; and 7 great-grandchildren. He was preceded in death by his parents. The family would like to give a special thank you to the staff at MorningStar who took exceptional care of our dad and to Merilee at Brio Hospice who has a heart like no other. Memorial service will be held at 12 noon, Saturday, January 18, 2020, at Christ Community Church, 5742 South 5th West. The family will receive friends one hour prior to services at the church. Cremation is under the care of Coltrin Mortuary, 2100 First Street. Online condolences may be sent to www.coltrinmortuary.com. Erik 4/26/1941 - 1/10/2020Pedersen