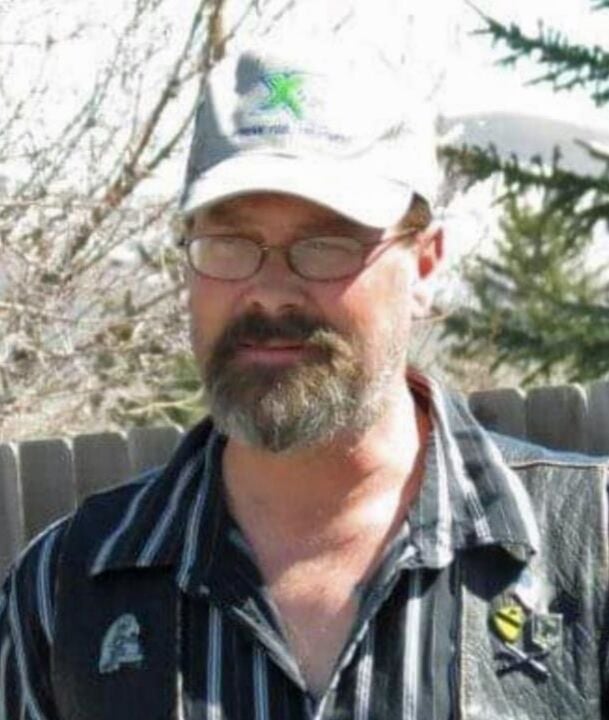 Troy Shane Pettingill, 52, of Shelley, Idaho, passed away Saturday, May 1, 2021, at Eastern Idaho Regional Medical Center in Idaho Falls, Idaho, after a long struggle with kidney failure, diabetes, and other related problems. Troy was born on July 23, 1968, in Idaho Falls, Idaho, to Louise Schellenberg Pettingill and Shane R Pettingill. He and his family lived in Portland after his father's return from Vietnam, but returned back to Idaho Falls where he started school. He lived there until he was in the third grade, after which, his family moved to Shelley, Idaho, where he finished the rest of his schooling. He was a member of The Church of Jesus Christ of Later-day Saints. He served in the Military, was active in scouting, and earned his Eagle Scout Award. On June 23, 1990, he married Tonya Simpson. They have four children, Bryant Craig, Tate R, Jessica Shae, Cheyenne Lakita, and four grandchildren. He was a cabinet builder and a truck driver. He liked hunting, fishing, fixing up old cars, building a motorcycle from scratch, and working on the never-ending projects around his home. He was good at many things. He was preceded in death by his daughter, Cheyenne Lakita. Graveside services will be held at 11 a.m. Thursday, May 6, 2021, at the Shelley-Hillcrest Cemetery. The family will visit with friends Wednesday from 6:30-8 p.m. at Wood Funeral Home East Side, 963 S. Ammon Road. Condolences may be sent to the family online at www.woodfuneralhome.com. Troy 7/23/1968 - 5/1/2021Shane Pettingill