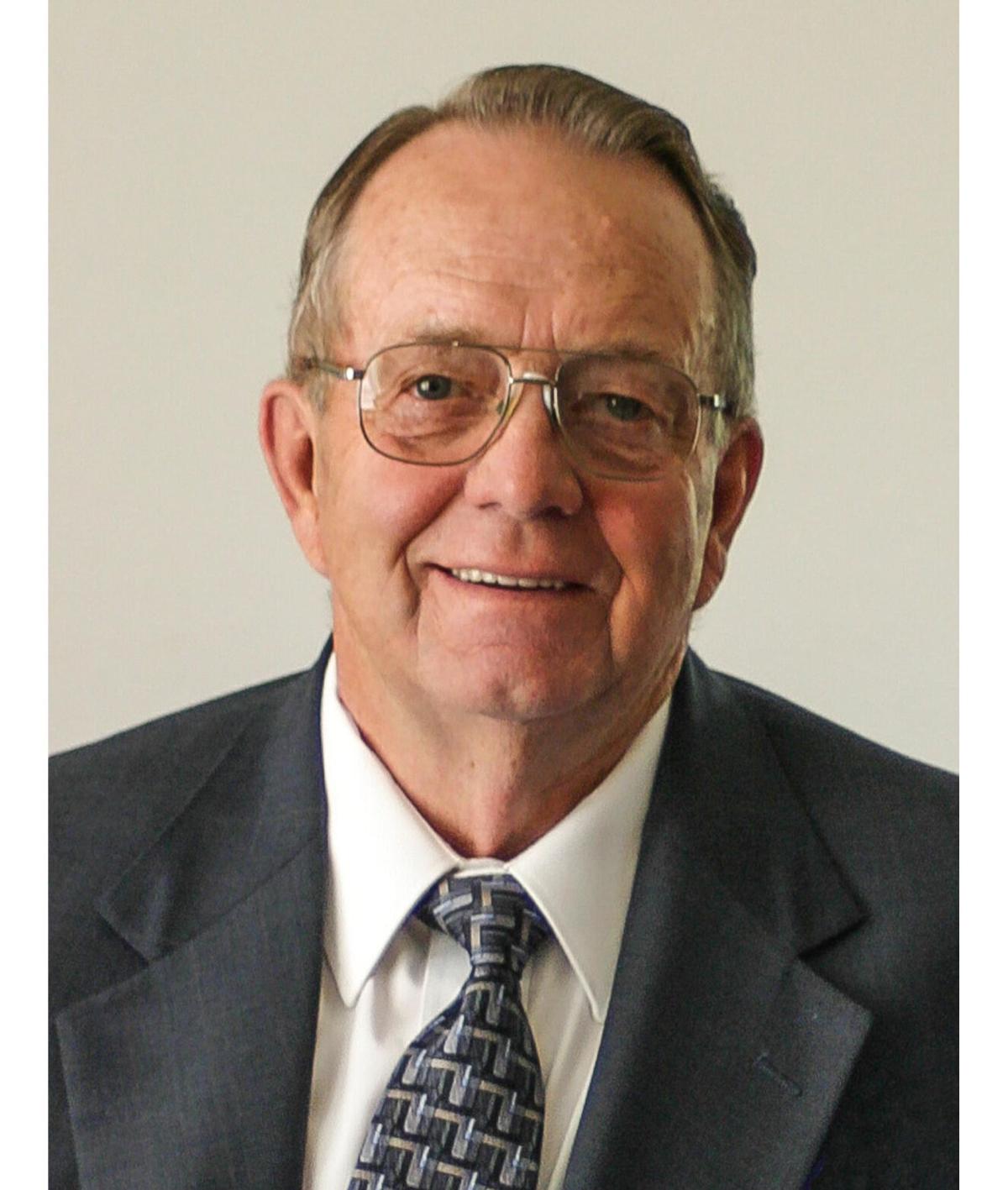 LaVell Ray Purser, 87 of Rigby, Idaho, passed away Sunday, November 15, 2020 in Rigby, Idaho. LaVell was born on November 9, 1933 in Hyde Park, Utah to Emma Balls Purser and Bartley Ray Purser. He attended school in Hyde Park until 1940 when the family moved to Rigby Idaho. The family farmed in various areas around Rigby throughout LaVell's youth. He learned farming and raising farm animals from his Dad and from classes in High School. In his junior year in High School he was diagnosed with rheumatic fever and was confined to bed for three and half months. He made a full recovery despite what the doctors had anticipated. Years later he recalled reading the Book of Mormon and learning to pray while lying in bed during that time. This testimony he gained during that time remained with him for the rest of his life. In June 1951 LaVell met Shirley Keele at a church dance in Rigby. He was smitten and never dated anyone else after that dance. They dated for the next two years and married on May 27, 1953 in the Idaho Falls Temple. They were blessed with three sons and one daughter. He missed her dearly for the past two and half years. Certainly their reunion has been sweet. When first married they lived in Idaho Falls and LaVell worked for Singer Sewing machines. LaVell started farming later that fall and they moved back to Rigby. In Rigby they welcomed the birth of their first son, Randy. In 1955 they moved to Kent, Washington where LaVell went to night school to study precision grinding while working in the machine shop at Boeing Aircraft. Steven was born during their stay in Washington. In 1958 they moved to Plain City, Utah and LaVell worked for Marquart and later for Thiokol in Ogden doing precision tool grinding and metal parts inspection. Bart was born while the young family lived in Plain City. Later they moved to Riverside just outside of Blackfoot as LaVell transferred to work for Thiokol in Pocatello. The family moved back to Rigby and then to Ammon when LaVell began work in the insurance business. Pam was born while the family lived in Ammon. In 1971 the desire to farm again began to take hold and LaVell and Shirley purchased a farm east of Rigby. They farmed in Rigby until they purchased a larger farm in 1980 in Moore, Idaho. While in Moore LaVell served as local Farm Bureau President and on the State Farm Bureau Board. After 13 years of farming in Moore, they moved back to Rigby and LaVell ran a crane service with his son Steve. LaVell served for a number of years on the Jefferson County Fire District Board. LaVell and Shirley enjoyed camping with the kids and later in life, four wheeling. They loved the people and the many opportunities to travel as part of their positions with Farm Bureau. A highlight in LaVell's life was spending time with grand-children and great grand-children. He liked to laugh, joke and to do a bit of teasing. He just loved people and talking about life's experiences. LaVell was a lifelong active member of the Church of Jesus Christ of Latter-day Saints. He especially liked serving with the young men as a scout master and as an advisor. He served as a teacher, Elder's Quorum President, Stake missionary, Stake High Councilor, and as Bishop of the Rigby 3rd Ward. Survivors include his children Randy (Michelle) Purser of Moore, Idaho; Steven (Dianna) Purser of Rigby, Idaho; Bartley (Janet) Purser of Murray, Utah and daughter Pamela (Lynn) Powell of Idaho Falls, Idaho. LaVell is also survived by five siblings, Gwen Weekes, Arlene Daley, Sidney Purser, Eugene Purser, & Julia Hanson. LaVell has 18 grandchildren; 59 great grandchildren; and eight great-great-grandchildren. LaVell was preceded in death by his parents, his beloved wife Shirley, and his sister Janet. Although the family would love to see LaVell's friends and loved ones, the viewing and funeral will be limited to immediate family, due to recent health concerns and directives. All are invited to extend love and condolences through digital and other means. There will be a limitation of 10 attendees at the service. A live broadcast of the service may be viewed online: webcast.funeralvue.com/events/viewer/40885 Interment will be at the Rigby Pioneer Cemetery. Services are under the care of Eckersell Funeral Home in Rigby. Condolences may be sent to the family online at www.eckersellfuneralhome.com LaVell 11/9/1933 - 11/15/2020Ray Purser