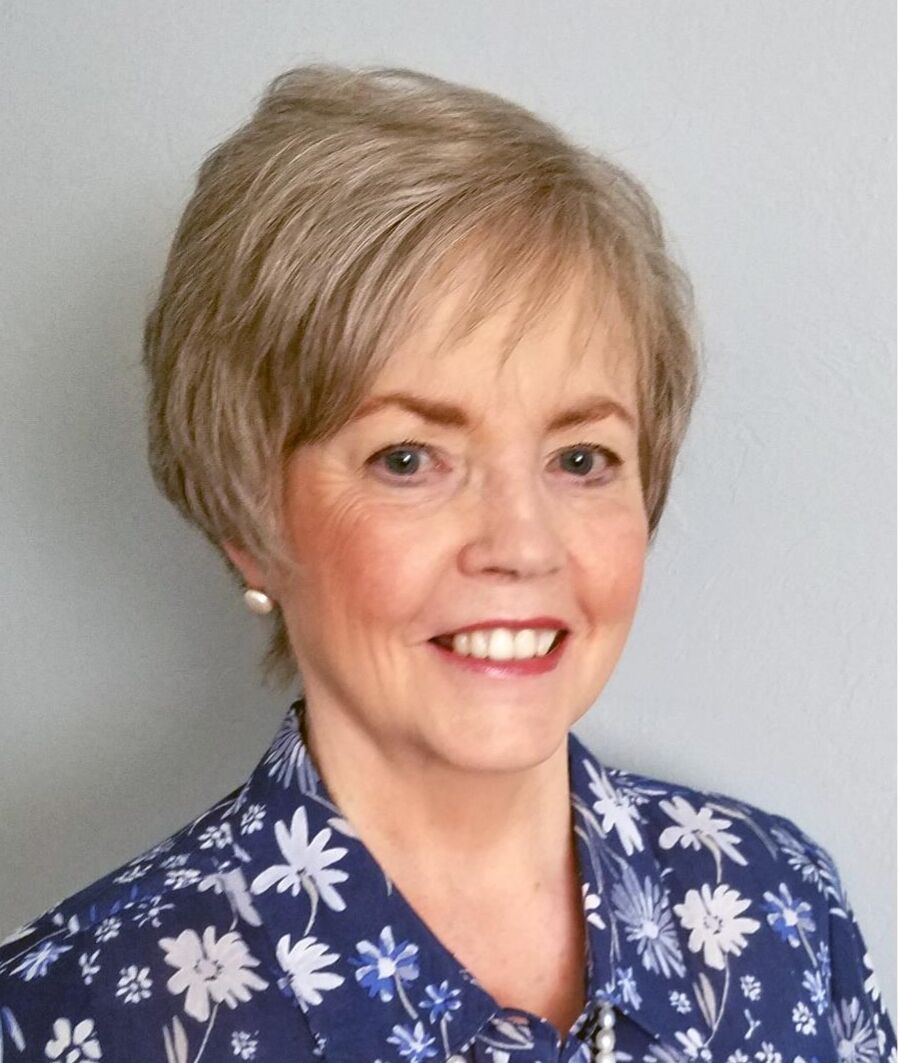 Marylinda Jenkins Sharp, 75, of Idaho Falls, passed away September 27, 2020, at her home due to complications from surgery. She was under the care of her daughter and Aspen Home Health and Hospice. Marylinda was born June 23, 1945, in Rigby, ID, to David Aaron "Dee" Jenkins and Delsa Layne Jenkins. She grew up and attended schools in Idaho Falls. She graduated from Idaho Falls High School in 1963. After high school, she attended BYU, where she earned her Bachelor's degree in Home Economics in 1967. On December 18, 1965, she married John Richard Sharp in the Idaho Falls LDS Temple. They had grown up in the same neighborhood and their mothers were close friends. Marylinda fell in love with Richard at the tender age of 14. Marylinda and Richard attended BYU, came home over Christmas break to get married and continued their education in Provo. She earned her Bachelor's degree in Home Economics and graduated in 1967, months before their first daughter MaryDelsa was born. Marylinda and her small family moved to Moscow, Idaho, and then to Spokane, Washington, where Richard attended law school. In Spokane, MaryMargaret "Marni", was born in 1970, and Tyler John followed in 1971. Marylinda loved Spokane, and adopted it as her second home. For years, she loved taking her family on the annual Spokane trip. Marylinda and Richard returned to Idaho Falls in 1971, where Richard started practicing at his father's law firm. On January 8, 1974, they lost their eldest daughter, Marydel to leukemia. A year later their son Morgan Richard was born and in 1977, the caboose of the family Collin completed their family. On July 29, 1979, Richard lost his year long battle with leukemia. This left Marylinda with 4 young children, ages 9 to 2. She went back to college; Ricks and ISU, and earned her second degree in Elementary Education. Marylinda taught 2nd grade at Tie Breaker Elementary until she retired. On April 11, 2003, her son Morgan died in a car accident in Utah. She loved to study the gospel, reading, crafting, having lunch with her friends, gardening, and enjoying time with her family most of all. Marylinda was an active member of The Church of Jesus Christ of Latter-day Saints and served in many callings throughout her life. She was preceded in death by her parents, husband, and two children. Survivors include her children, Marni Sharp of Idaho Falls, ID; Tyler Sharp of Salt Lake City, UT; Collin (Elizabeth) Sharp of Jerome, ID; brothers, David (Jean) Jenkins and Philip (Lorna) Jenkins, both of Idaho Falls, ID, sister-in-law, Callie (Alan) Avondet of Idaho Falls, ID; and 9 grandchildren whom she loved dearly. Services will be held at 11 a.m Friday, October 2, 2020, at the Idaho Falls Taylor Crossing Ward, 2040 Brentwood Drive, with Robert Sant officiating. The family will visit with friends Thursday evening from 6-8 p.m. at Wood Funeral Home, 273 N. Ridge Avenue in Idaho Falls, and Friday from 10-10:45 a.m. prior to the services at the church. Burial will be in the Ucon Cemetery. Condolences may be sent to the family online at www.woodfuneralhome.com. Marylinda 6/23/1945 - 9/27/2020Jenkins Sharp