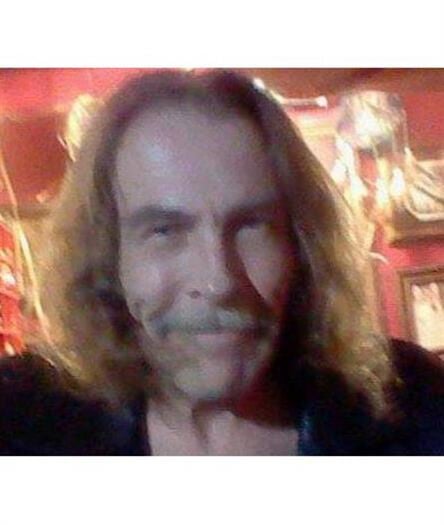 Merle "Jay" Sorensen, 72 of Idaho Falls, Idaho, died Tuesday, November 17, 2020. Jay was born May 10, 1948 in Idaho Falls, Idaho to Vernal Treavor Sorensen and Maude Caroline Williams Sorensen. He was raised and attended schools in Idaho Falls; graduating from Idaho Falls High School. He continued his education at Idaho State University and the University of Utah. Jay was drafted into the US Army in 1969, he served in Neu-Ulm Germany and was honorably discharged in 1971. Jay was a Radio Engineer and music fanatic. He started and was part owner of Z103 Radio Station in Idaho Falls. Known by the name WolfBrother, he loved to DJ and play "album oriented rock". Jay was a hippie at heart; he loved the great outdoors, trees, hiking and his dog. He was passionate about wolves and politics; even serving with the Libertarian Party of Idaho. For the last 13 years Jay worked for The City of Idaho Falls as a grounds keeper; he was meticulous at trimming trees and bushes and keeping the parks nice and tidy. Jay was Dad to Kylee Scardello, Shanna Branham and Kylee's son Dorian Giovani Scardello, Uncle to his Nieces and Nephews, and a good friend to many; all will miss him dearly. He was preceded in death by his parents, sister Jobyna, and brother Vern. A celebration of Jay's life will be held at a later date. Condolences may be sent to the family online at www.eckersellfuneralhome.com Merle 5/10/1948 - "Jay" 11/17/2020Sorensen