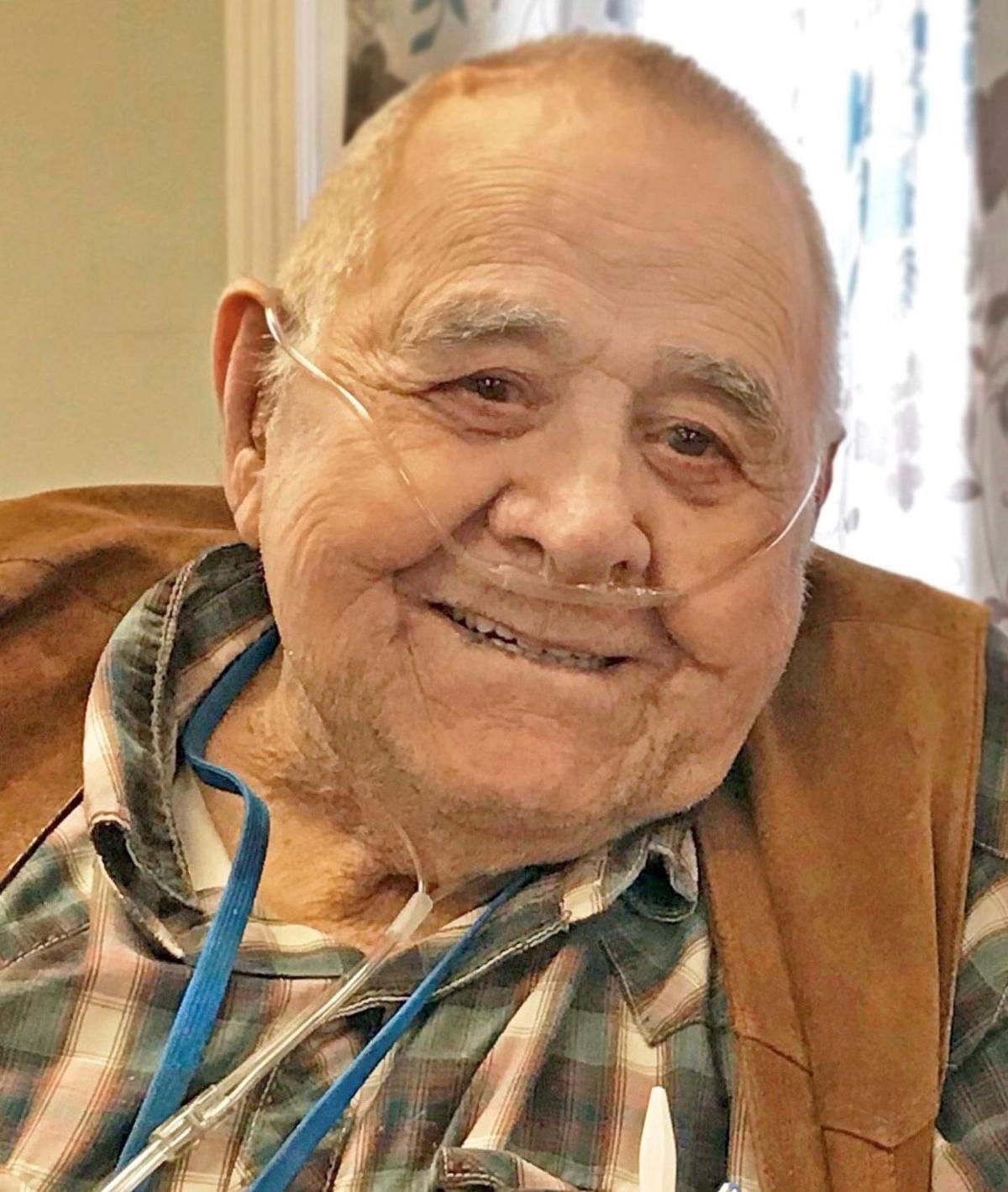 Allen "Ray" Stewart passed away at the age of 90 on Thursday, July 30, 2020, at The Gables of Ammon Assisted Living Center, in Ammon, Idaho. He was under the care of his loving wife, Althea, The Gables Assisted Living of Ammon, and Brio Hospice. Ray Stewart was born November 22, 1929, in Pocatello, Idaho. He was born to John "Jack" and Ada Stewart. His twin, Jay Stewart, was born 40 minutes later. His brother, Gerald, was there to welcome him. A brother, Forest, died before the twins were born. Later, he helped welcome Patsy and then Bruce into their home. Ray grew up and went to school in Teton, Idaho. He attended school through the 10th grade, and later earned his GED. Ray and Althea met at a church dance in Leslie, Idaho. They were married August 25, 1950, in the Logan, Utah Temple of The Church of Jesus Christ of Latter-day Saints. Their 70th anniversary would have been this month. They had three children: Shauna, Allen, and Steven. Ray and Althea lived in Montana, Idaho, and Washington during the years of their marriage. Over the years, Ray farmed for himself and his Uncle, Newell Anderson, and managed the Royal Slope, Washington, farm of Pete and then Stan Taggares. Ray worked part of a year as a laborer during the construction of the AEC out of Arco, Idaho. In 1970, he started working construction operating equipment and working as a mechanic and welder. He worked on the Trans Alaska Oil Pipeline during its construction. He was a member of Operating Engineers 302 and 370. He loved his family and extended family with a passion; he often attended family reunions, and he loved fishing, camping, and hunting. He was a star at telling jokes, being a clown (even worked one summer as a rodeo clown), and performing in plays and skits. He was also a master of ceremony at many weddings. He enjoyed swimming and could hold his breath under water longer than anyone where he lived. He loved Robert Service and knew "The Creation of Sam McGee" and several other stories by heart. It was a joy to listen to him. He loved movies, especially John Wayne. He was a friend to all, and wherever he was, there was laughter. He will be remembered for his love of card games and Oreo cookies (which he called his "happy pills"), how he wiggled his ears, and being a very hard worker. His is pranks will be remembered for decades. He is survived by his loving wife, Althea Stewart; children, Shauna (Floyd) Bullen of Fairbanks, AK, Allen Stewart of Ammon, ID, Steven (Judy) Stewart of Idaho Falls, ID; and grandchildren, Paula (Bullen) Fulk, Susanna (Bullen) Kennedy, Brian Bullen, Erik Bullen, Laura (Bullen) Stauner, Teri Stewart, Aaron Stewart, and Stephanie (Stewart) Charlton; 13 great-grandchildren; his brother, Bruce (Gwen) Stewart of Shelley, Idaho; sister-in-law, Rella Stewart of Moore, Idaho; brothers-in-law, Dave Parsell of Kamiah, Idaho, John (Virginia) McAffee of Idaho Falls, and Merlin (Susan) McAffee of Idaho Falls; and numerous nieces and nephews. He will be missed and remembered for his friendliness and humor by all who knew him. Ray Stewart was preceded in death by his parents, Jack and Ada Stewart; brothers, Forest, Gerald, Jay; and sister, Patsy Parsell. A Memorial Service will be held at a later date. Condolences may be sent to the family online at www.woodfuneralhome.com. Allen "Ray" 11/22/1929 - 7/30/2020Stewart