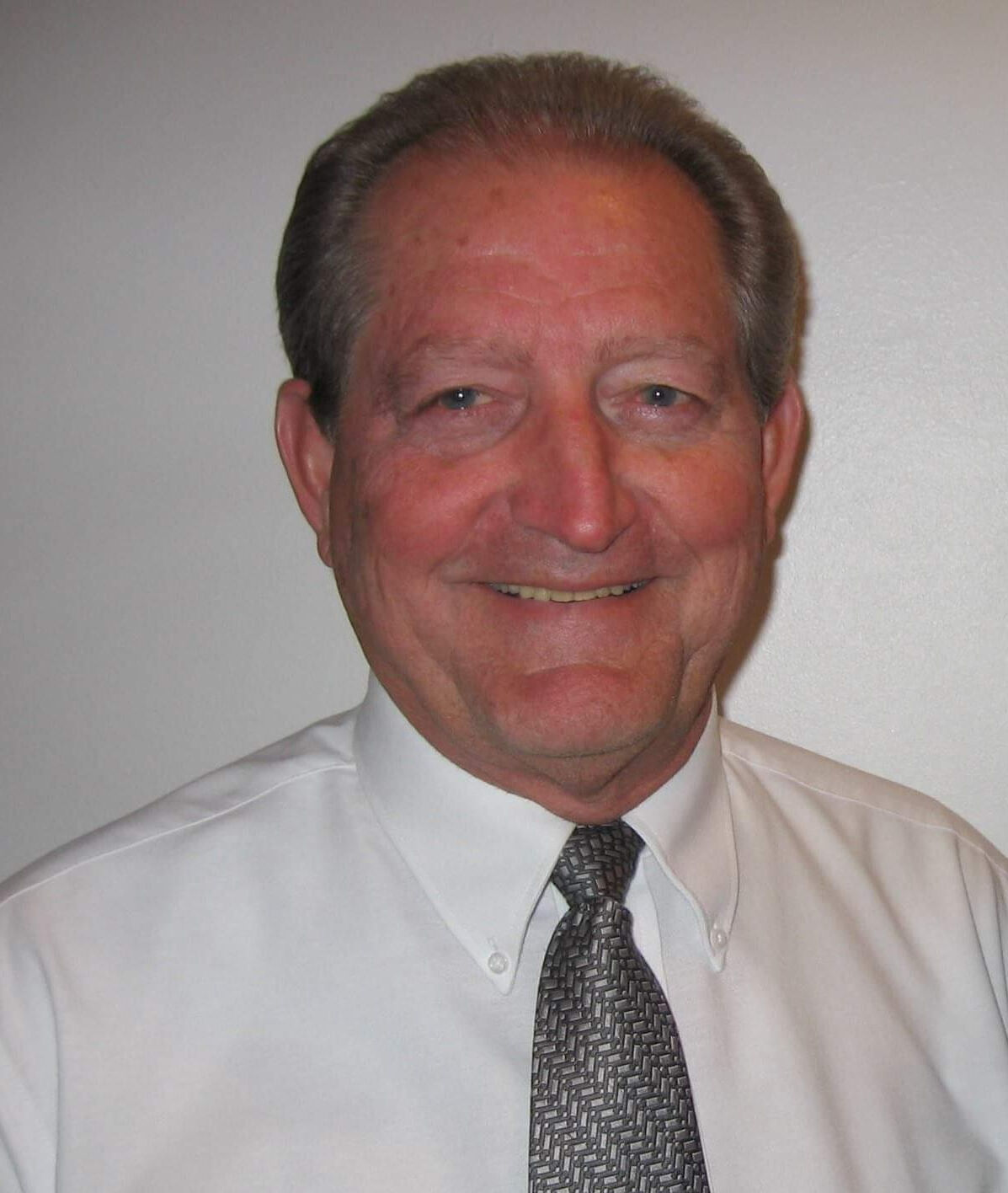 Tommy Ray Thompson, 79, peacefully passed away at his home in Rigby, Idaho on August 10, 2020 after a long and courageous bout with Parkinson's. Tommy was born on February 15, 1941 to Ray and Elizabeth Andrus Thompson in St. George Utah. He was the oldest of seven children. He grew up and attended school in St. George. He attended Dixie High School and attended one semester at Dixie College before joining the National Guard and eventually became a Sergeant. He served in the National guard for eight years. He met the love of his life, Rosemary Humphries in September of 1959. They were married on September 8, 1961 in the St. George, Utah LDS temple. They were blessed with five sons; Troy, Kim, Denny, Kasey, and Kris. All of whom, he was always extremely proud of and loved will all his heart. He worked for a local bowling alley and later at JC Penney in several Utah Stores. He was later promoted to Assistant Manager at JC Penney at the Cottonwood Mall and then transferred to Rigby, Idaho as Manager. He eventually took a job at Yost Office Systems as a Salesman and then United Microdata where he eventually retired. Tommy was a member of the Church of Jesus Christ of Latter-Day Saints. He served in several positions including Bishop, counselor in the bishopric, in the High Counsel as well as a home teacher, and was loved by many. He was on the Jefferson County school board. He coached his sons in football, basketball and baseball in their earlier years. He loved to be in the outdoors and enjoyed fishing, hunting, camping, and being with his five boys and his family. He treasured the moments that he spent with his grandchildren and loved to see them smile. He especially enjoyed attending sporting events and watching his grandchildren play. Tommy was a very special man that we loved dearly and will be greatly missed, but we are comforted to know that he is having a great reunion with his parents and siblings. Tommy is survived by his loving wife Rosemary, his sons, Troy (Shauna) Thompson, Kim (Amy) Thompson, Denny (Lesa) Thompson, Kasey (Annie Jo) Thompson, and Kris (BreAnne) Thompson, brothers Michael (Sharon) Thompson, Kenneth (Esther) Thompson, and Terry Thompson, and sister Susan Williams and 18 grandchildren and 12 great-grandchildren. He was preceded in death by his parents Ray and Elizabeth Thompson, sister Noma Thompson, and brother Wesley Thompson. Graveside services will be held Saturday, August 15, 2020 at 11:00 a.m. at the Annis Little Butte Cemetery. Visitation will be at Eckersell Funeral Home in Rigby prior to the service from 9:00 a.m. to 10:30 a.m. Condolences may be sent to the family online at www.eckersellfuneralhome.com Tommy 2/15/1941 - 8/10/2020Ray Thompson