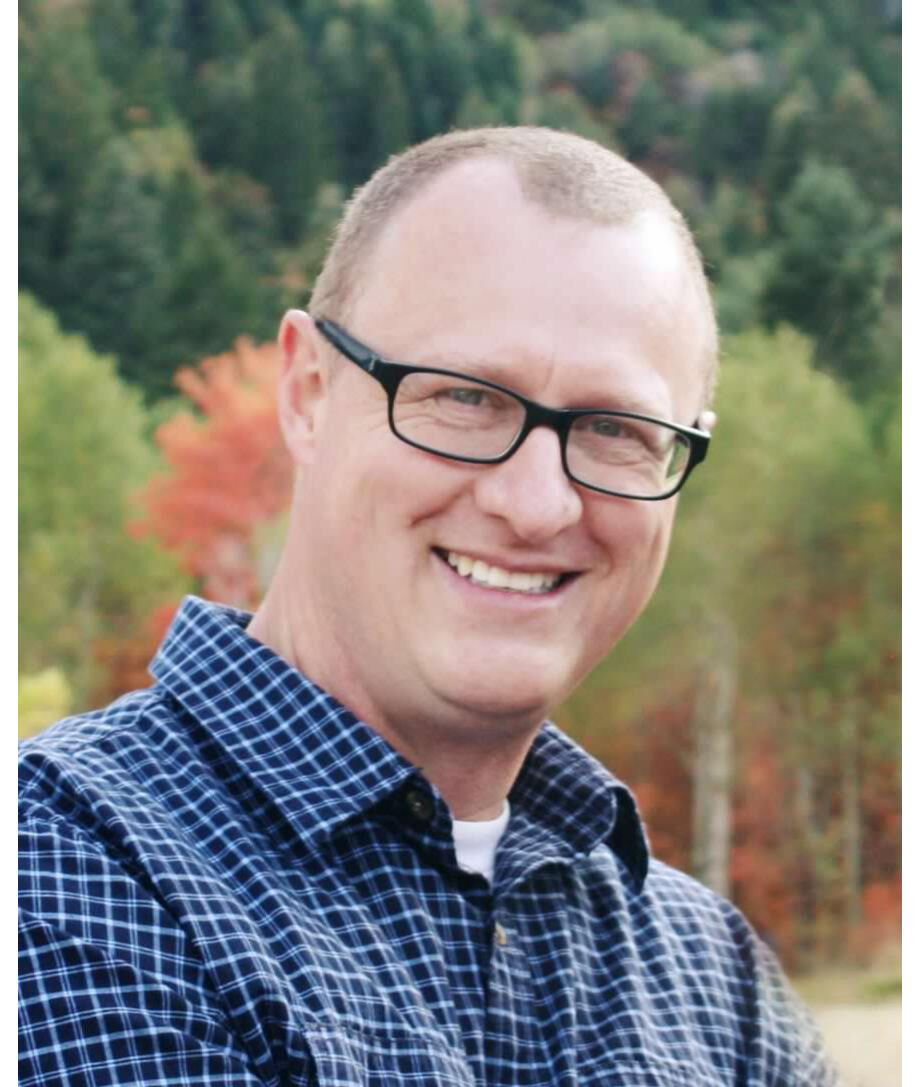 Eric Richard Wiseman, age 46, died suddenly and unexpectedly in his home in Rigby, Idaho on Thursday, November 26, 2020, after a sudden and tragic respiratory arrest. He was born February 17, 1974 in Provo, Utah to Gary Richard and JoAnn Porter Wiseman. He was the oldest of five children. He grew up in Layton, Utah and graduated from Layton High School in 1992. He served an LDS mission in Catania, Italy from 1993-95 and graduated from Brigham Young University with a degree in economics in 1999. After meeting Jessica Martinsen online during the early days of the internet, they married in the Salt Lake Temple September 1, 2000. Eric's greatest joy in life was his wife and children. He was one of the most content and happy souls, feeling like he had truly arrived once he was a husband and father. One of his biggest dreams was to own his own business and he spent many happy years running first a fabric shop and then a swimsuit shop. He had an eye for streamlining processes, increasing productivity, and organizing data. His many skills and talents helped grow the companies into successful entities. He loved being able to work from home and was a very hands-on parent and partner, caring for his wife during her difficult pregnancies and subsequent health problems. He spent many happy hours with his children and loved them more than words can say. Eric's great big heart had so much room for animals. He adored his cats, dogs, goats, and chickens. He couldn't ever bring himself to 'harvest' a chicken once it stopped laying; he just kept feeding it and kept his non-layers as pets. It is difficult to fathom a life without his incredibly warm and tender heart, quick wit, and hilarious sense of humor. We will miss him so much. He was preceded in death by his grandparents; Claron Elroy and Emelyn Oliva Wiseman, Blaine Peterson and Fern Swainston Porter, and sister Jill (Douglas) Corbett. He is survived by his wife, Jessica; children, Jacob Richard (19), Nathan Stewart (16), Katherine Sophia (15), and Benjamin Eric (11). He is also survived by his parents Gary and JoAnn Wiseman; siblings, Casey (Megan) Wiseman, Haley (Steve) Haymore, Shannon (Jason) McGowan, and brother-in-law Douglas (Farrah) Corbett. Private family services will be held on Friday, December 4, 2020 at 11:00 a.m. at the Eckersell Memorial Chapel in Rigby. The services will be broadcast please refer to the obituary online at www.eckersellfuneralhome.com. Condolences may be sent to the family online at www.eckersellfunrealhome.com. Eric 2/17/1974 - 11/26/2020Richard Wiseman