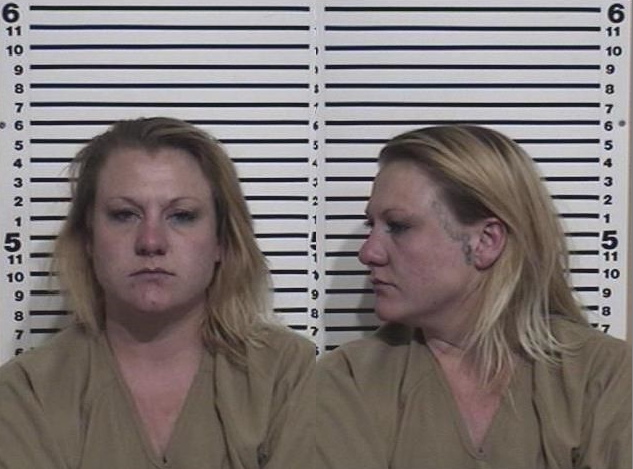 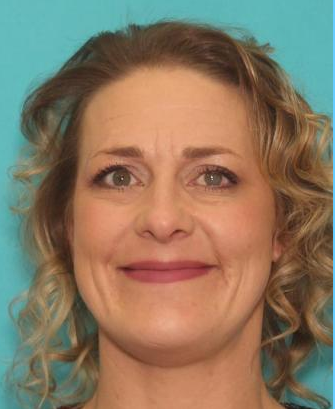 The Idaho Falls Police Department is attempting to locate two individuals who are persons of interest in a violent felony investigation involving the abduction, robbery, and aggravated battery of an adult female.

On March 25th, Idaho Falls Police Officers were notified of a possible kidnapping of an adult female.

The victim was reportedly taken from an Idaho Falls residence against her will and transported to another location. The victim was physically assaulted and sustained multiple serious injuries, and was also robbed before being released in a remote area where they were eventually located. At this time, IFPD Investigators believe that the suspects knew the victim and this was not a random attack.

The Idaho Falls Police Department is asking for public assistance to locate the following two individuals who are persons of interest in this investigation.

Anyone who has any information about this case or the whereabouts of these individuals is asked to immediately contact law enforcement by calling 911 or (208)529-1200. Information can also be reported anonymously to Idaho Falls and Bonneville County Crime Stoppers at ifcrime.org. Anyone who reports information through Crime Stoppers that leads to an arrest may be eligible for a cash reward.

An Idaho Falls woman wanted for reported kidnapping, robbery and aggravated battery has been arrested, according to court records.