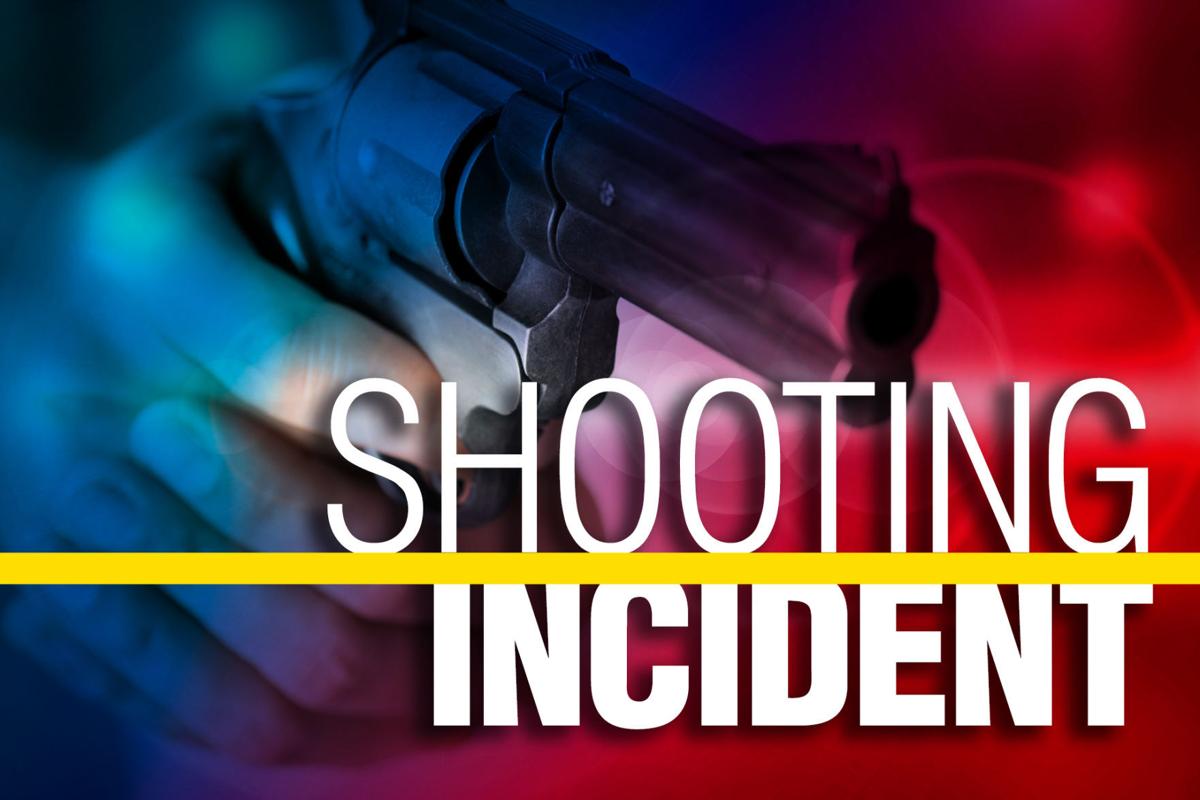 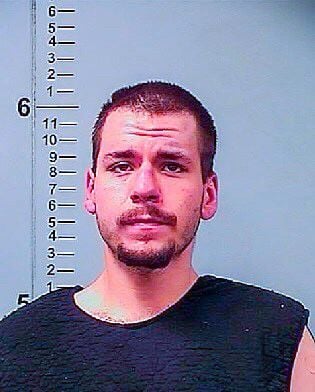 Merle J. Sorenson’s next of kin has been notified.

Jefferson County Deputies and Idaho State Police are currently investigating the death of a 71 year old male. The male victim was fatally shot at a home located at 4364 E. 375 N. Rigby Idaho. Jefferson County Deputies responded to a shots fired call on 11-17-2020 at approximately 01:58 a.m. Upon arrival a 21 year old male was taken into custody at the scene. This is an isolated incident and the victim was known to the suspect. There is no danger to the public in the area at this time. Names involved in this investigation are being withheld pending the notification of next of kin.

More information will be released when its available.