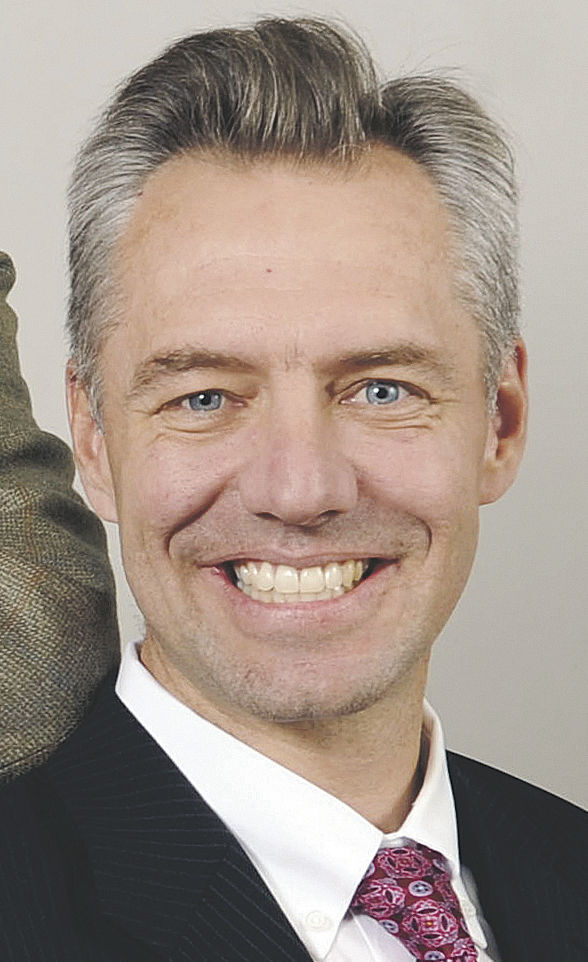 As the coronavirus resurges in Idaho and across the country, the Idaho Supreme Court has decided to delay the reopening of criminal jury trials from Aug. 3 to Sept. 14.

The courts are working to prepare the judicial system so that juries can safely be chosen and hear testimony while adhering to social-distancing guidelines to prevent spread of the virus.

In the meantime, judges have held hearings over Zoom, a virtual conference app.

“Due to the continuing rise in positive COVID-19 cases throughout ldaho, the time during which no trial juror shall be required to appear in person shall be extended to September 14, 2020,” the state Supreme Court order, issued on July 24, said. “No jury trial shall commence in a criminal case before September 14, 2020, and in a civil case before December 1, 2020.”

Most cases in both criminal and civil court never require a jury trial, and are either settled or dismissed. The courts have been encouraging attorneys to mediate on cases to reduce the backlog of trials for reopening.

“I know that many counties in our district are waiting to settle where they can,” Whyte said.

Watkins said he has not seen pushback from attorneys when discussing the need to settle. The options for defendants, however, have been reduced as a result of the pandemic.

The virus has disrupted transportation of inmates between jails, effectively shutting down Idaho’s rider program. The program usually allows inmates to work toward an early release by completing programs meant to reduce their recidivism.

As the virus has spread in Idaho Department of Correction facilities, however, more inmates are serving their sentences in the jail of the county where they were sentenced, and where they may not have access to those programs. Judges can still retain jurisdiction in cases, but Watkins said the lack of treatment programs takes away one of the main advantages of doing so.

Watkins said the courts, attorneys and Bonneville County Jail officials have met regularly since the virus’s outbreak to discuss how to reduce its spread, including by reducing bail so some defendants don’t have to wait in jail if they want a jury trial.

When jury trials do reopen, Watkins said, it may take months or even years to catch up on the caseload.

“There will be discussions of how we catch up,” Watkins said. “It may include weekend court; it may include night court.”

Watkins added, however, that it was a hurdle the courts could overcome and that months of preparation have given the courts time to plan for the surge in jury trials.

“I’m not feeling as overwhelmed today as I may have in March,” Watkins said.

Plans are also being made for what a Bonneville County jury trial will look like during the pandemic. Juries are selected from a pool dozens of people, typically packed together in the courthouse’s Centennial Courtroom as attorneys ask questions to pick those who will decide a case.

Masks are already required for anyone entering a courthouse. Watkins suggested the courts may instead separate potential jurors across multiple courtrooms so they can sit at least six feet apart and stream the proceedings. Another option is installing plexiglass in the courtroom to separate the jurors from attorneys, clerks and judges.

“The public expects that if they do come to the courthouse, that we’ll do everything in our power to ensure they are safe,” Watkins said.