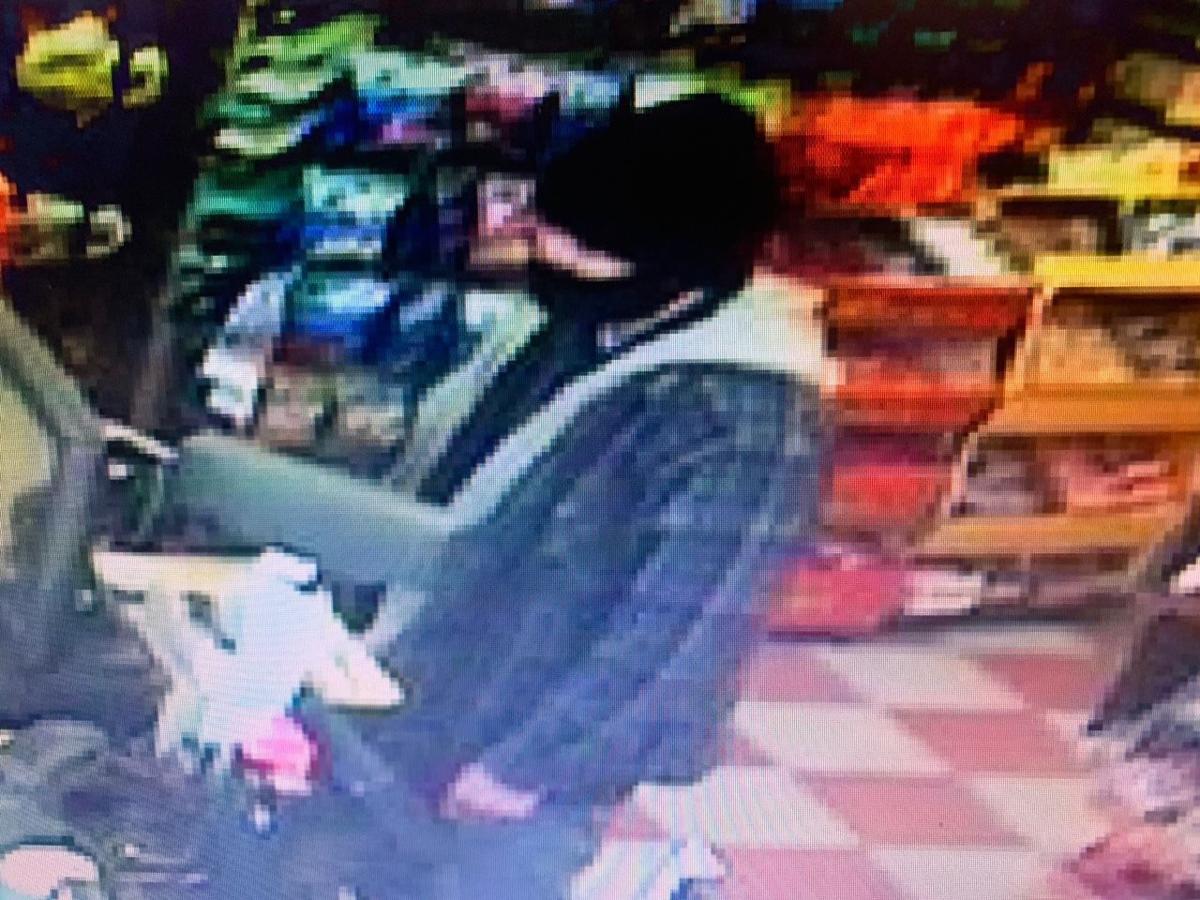 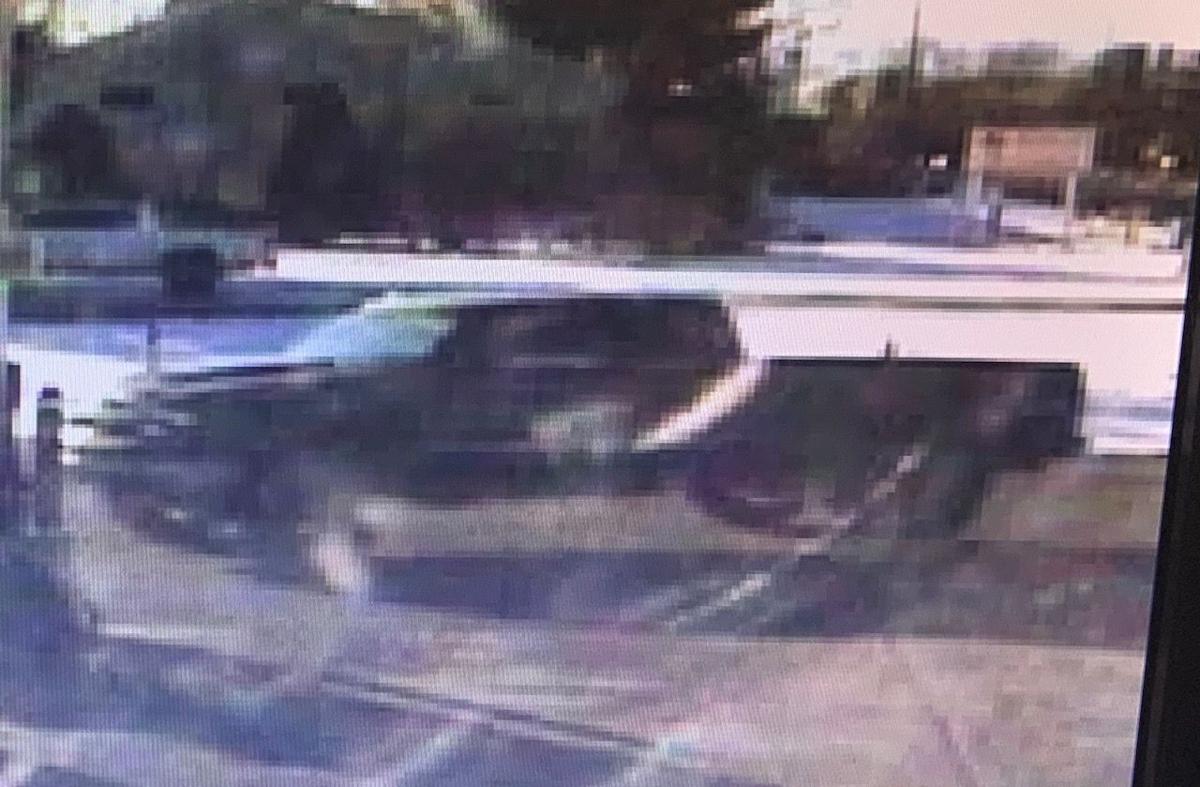 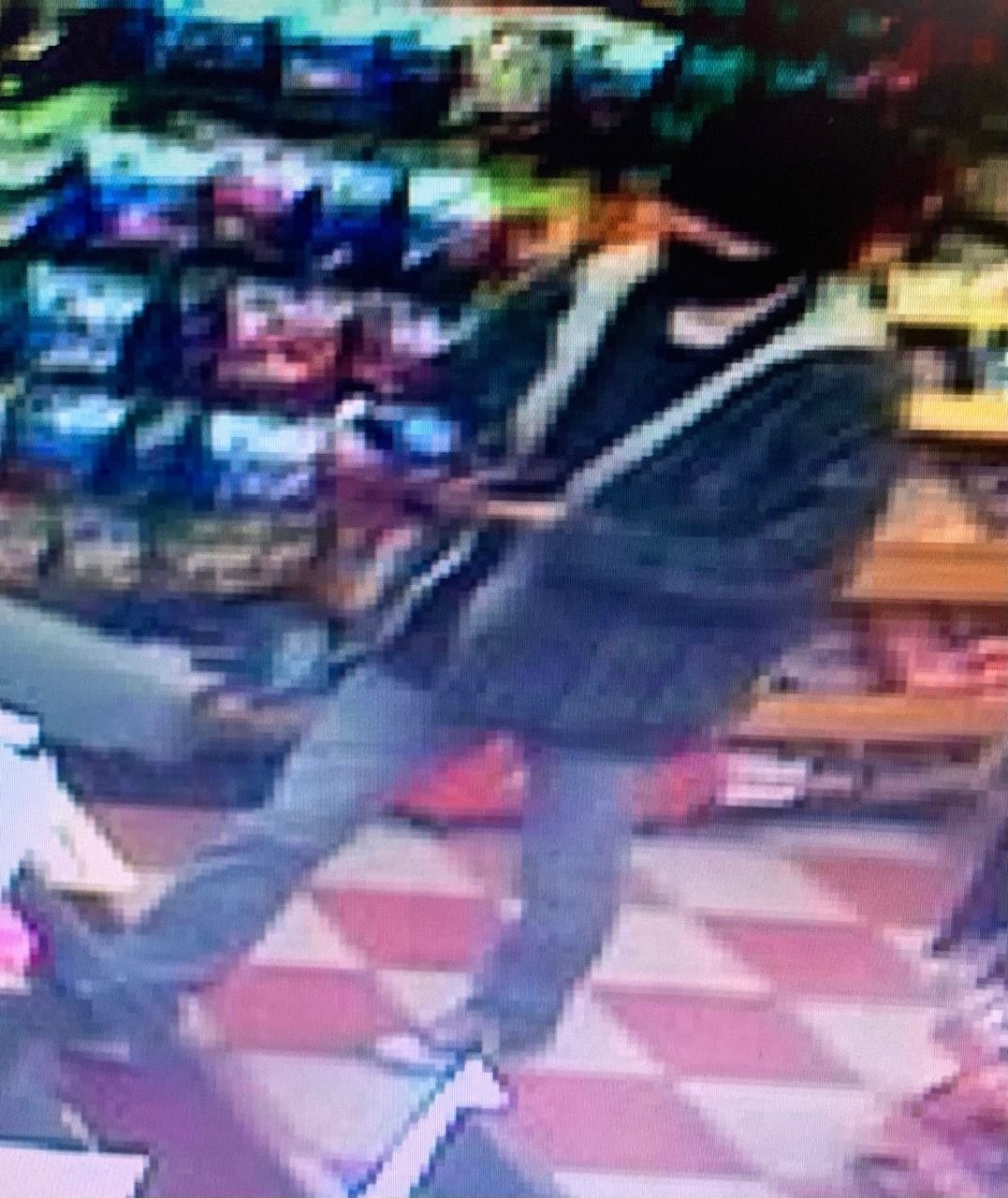 Bonneville County Sheriff’s deputies are looking for a man who robbed the Speedi Mart in Ammon on Wednesday.

A male entered the store located at 3490 E. Sunnyside Road at approximately 4:55 p.m. He brandished a handgun and demanded money from the clerk, a Bonneville County Sheriff’s Office press release said. He then fled the building before collecting any money.

The suspect is described as a teenage-looking man wearing blue jeans, black hat and mask, and a winter coat with a white liner, the release said. He left the area in a green early 2000s model extended-cab Chevrolet half-ton or ¾-ton pickup.

Anyone with information about this crime is asked to contact dispatch immediately at 208-529-1200 or Crime Stoppers at 208-522-1982, online at www.ifcrime.org, or the P3tips app on your mobile device.