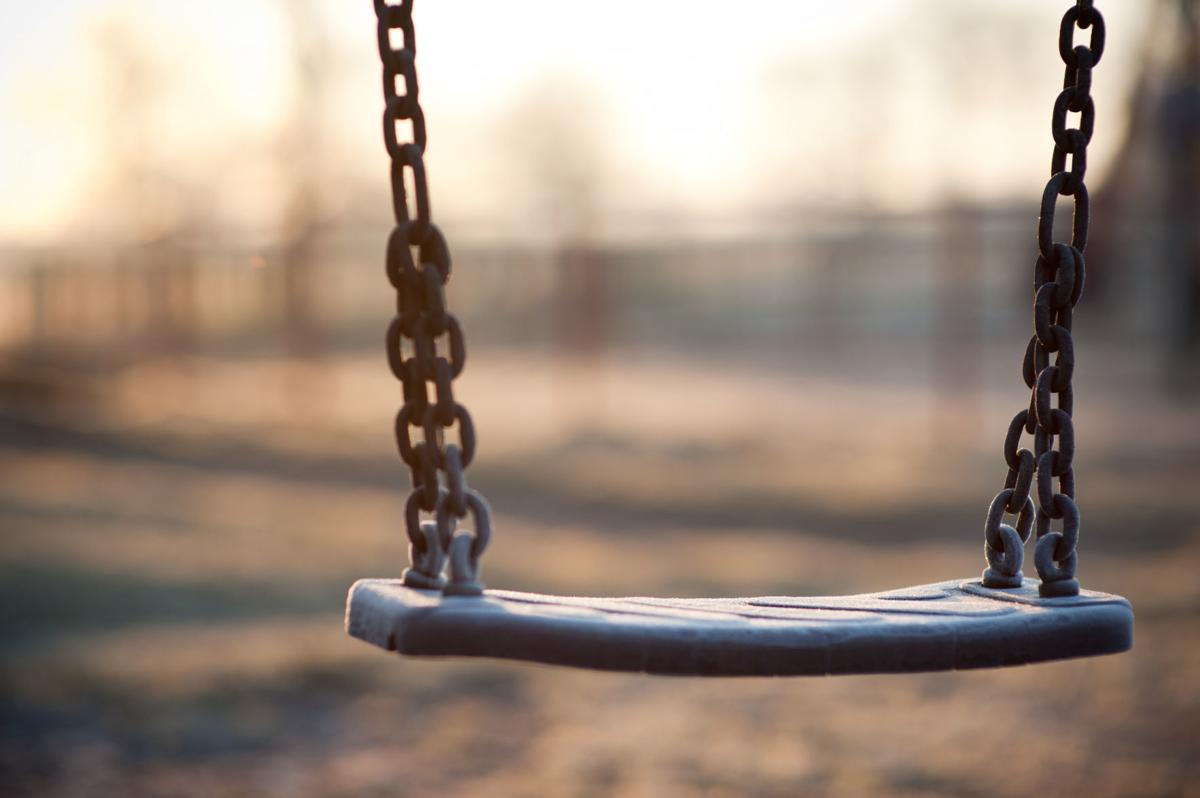 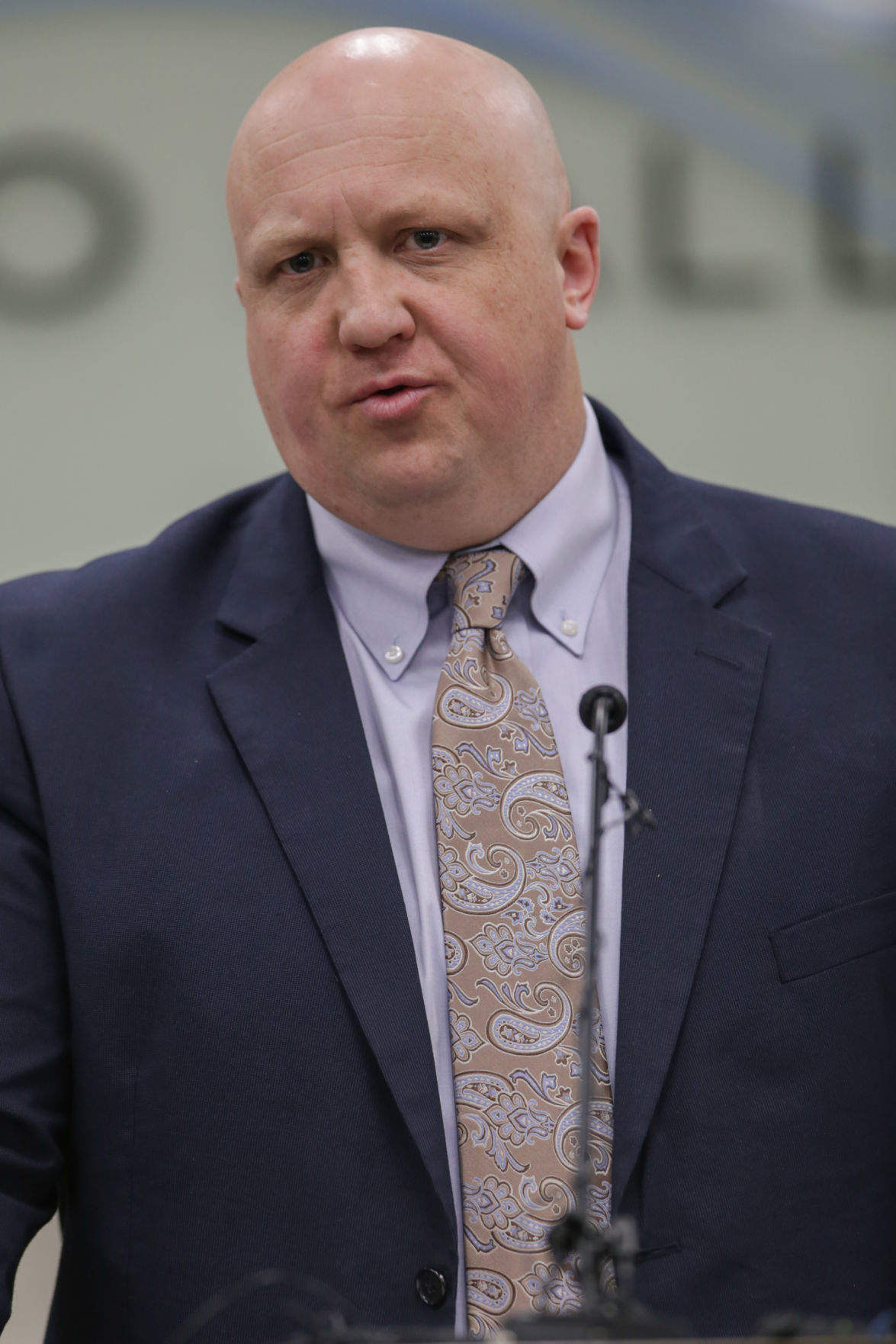 Like many survivors of sexual abuse, Matthew Morgan is still coming to terms with what happened to him.

It’s been 40 years since the abuse and four years since Morgan won a lawsuit against his abuser, his uncle. But the legal victory in a civil case is the only justice he’s likely to find due to the statute of limitations.

Despite the passage of time, Morgan’s recovery process is ongoing. In that, Morgan is much like the victims he and members of Building Hope Today, the nonprofit he helped create, seek to help.

“Building Hope Today is a team of people and that’s expanding with others who are joining us from around the country,” Morgan said. “We’ve even had people from outside the country contact us with the training we have.”

Long after the abuse stops, survivors of sexual assault need counseling to help them through the recovery process. Many fear they won’t be believed if they speak up, and they’re not always sure who they can speak to.

Though many victims feel they have nowhere to turn, there are organizations in Idaho Falls that help victims through that process.

The first stop for most victims of sexual abuse, whether they are adults or children, is the Domestic Violence and Sexual Assault Center, a nonprofit that works with law enforcement and local counselors.

When sexual assault cases are reported, law enforcement typically have information on hand for victims, including a reference to the Domestic Violence and Sexual Assault Center. The center conducts forensic interviews with children who may struggle to discuss what happened or lack the knowledge to explain how they were assaulted. The center also advocates for victims as the case proceeds through the justice system. If an abuser continues to pose a threat to a victim, the center can help victims find a safe place to stay .

Often the victim already is receiving some type of counseling when they arrive at the center, according to Director Teena McBride. The center has a list of local counselors qualified to help sex abuse victims who do not yet have counseling.

According to McBride, the center can continue to support victims for months or even years after they first enter the door.

“Once a case reaches adjudication, it doesn’t mean we just walk away from the family,” McBride said.

Thomas Tueller, owner of Tueller Counseling Services, is one of the counselors the domestic violence center refers victims to. He’s also a board member of Building Hope Today and is Morgan’s counselor.

Tueller has been called several times to testify in jury trials against alleged child sex abusers. He has discussed how abusers groom victims to accept the abuse and not tell anyone what has happened. He recalled one case with a defendant who victimized multiple children. Only one of the survivors sat through the trial.

“As I walked off the stand, walked out of the courtroom when I was done, the victim grabbed my arm,” Tueller said. “She asked me, ‘So it wasn’t my fault?’”

According to Tueller, the victim did not realize until she heard of the grooming process that the defendant had deliberately manipulated her into believing she was responsible for her own abuse.

In Morgan’s case, he said that for more than 30 years he blocked out memories of the abuse he suffered. About 10 years ago, he said the memories began to return and he started seeking counseling.

Counseling for victims is often covered by insurance, though expenses can add up. A 2017 study by the Center for Disease Control estimated that being a rape victim costs the victim $122,461 on average over a lifetime between impacts such as counseling and lost productivity.

Tueller said most of his patients receive financial assistance for treatment.

The Bonneville County Prosecutor’s Office sets aside funds to assist victims. Some of that money comes from restitution prosecutors can request if a defendant is convicted of or pleads guilty to a sex crime.

Bonneville County Prosecutor Daniel Clark, who also works with Building for Hope, said those funds are available to victims even if their case doesn’t result in charges or a conviction.

According to Building Hope Today, only 31 percent of sexual assaults are reported to law enforcement, and only 27 percent of victims tell anyone within a year of the sex abuse. That can mean evidence of the offense is gone before investigators have started on the case.

Clark said the key to raising those numbers is to raise awareness of child sex abuse and the warning signs.

“The more we shine a light on this, the better off we are,” Clark said. “We need people like Matt to share their stories.”

Coming forward wasn’t easy for Morgan. He said he panicked after doing an interview with the Post Register in 2015, realizing that everyone he knows could read about the sexual abuse his uncle committed.

Morgan was reassured by the calls he received from other victims, many of whom had the same fear of coming forward and whether their friends and family would believe them.

Morgan noted, however, that those who contacted him were mostly women. One in four girls and one in six boys are sexually abused before they are 18. Morgan said he received more than 100 calls from women who were abused as children, but only five from men.

Clark, Tueller and Morgan said they have seen more victims willing to come forward after high profile cases have been covered by news media. More efforts are made to educate schools, religious organizations and other institutions that may oversee children.

“If society sees that people are willing to have this discussion and that we’re talking about it, and that we’re having an open discussion about what it’s like and what services are available, how more likely is that child going to tell their parents about it?” Clark said.

Resources in East Idaho for victims

Signs of grooming and sexual abuse

Counselor Thomas Tueller discussed how child sex abusers groom not only their victims to accept abuse, but also family members to trust the abuser and give them the benefit of the doubt.

Grooming is easier to recognize for those familiar with the steps.

1) Identify and target the victim

3) Play a role in the child's life

An Idaho Falls man has been charged after a teen girl reported he sexually abused her while acting as her babysitter.