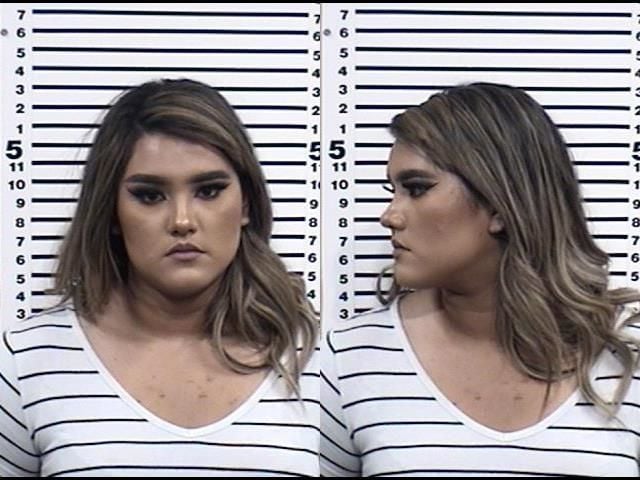 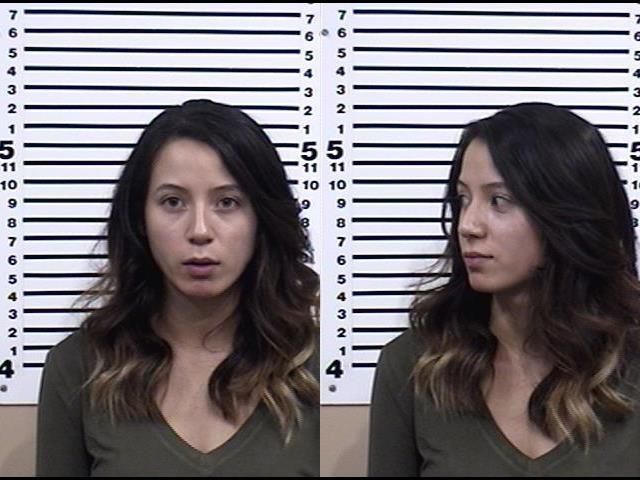 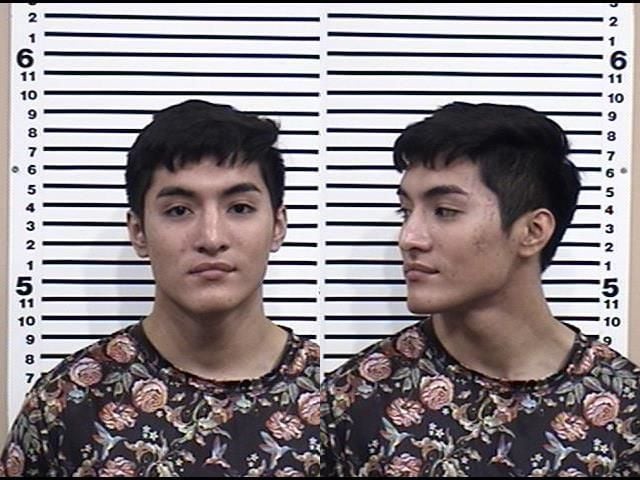 Three former TJ Maxx employees who worked together to steal items from their employer have been sentenced to probation.

Lissette Galvan, 18, Sonia Castro, 20, and Angel Cisneros-Ambres, 19, stole thousands of dollars worth of items by having one of them scan an item and then void it so they would not have to pay for the clothing.

According to court records, Galvan stole $6,000 worth of items, Castro stole $5,000 worth, and Cisneros-Ambres stole $1,200 worth. The amounts cover items the defendants stole and helped each other to steal, meaning there may be overlap between the three cases.

All three were originally charged with grand theft, a felony, but took plea deals reducing the charge to petit theft, a misdemeanor.

Cisneros-Ambres, who stole less than either of his cohorts, was sentenced to two years of unsupervised probation by Magistrate Judge Kent Gauchay. He and Galvan were both granted withheld judgment, meaning the charges may be dismissed if they complete their probation without incident. Castro's attorney has filed a motion for withheld judgment, and a hearing is scheduled for Jan. 27.

Three employees at a TJ Maxx in Ammon have been arrested after they reportedly stole thousands of dollars of merchandise.