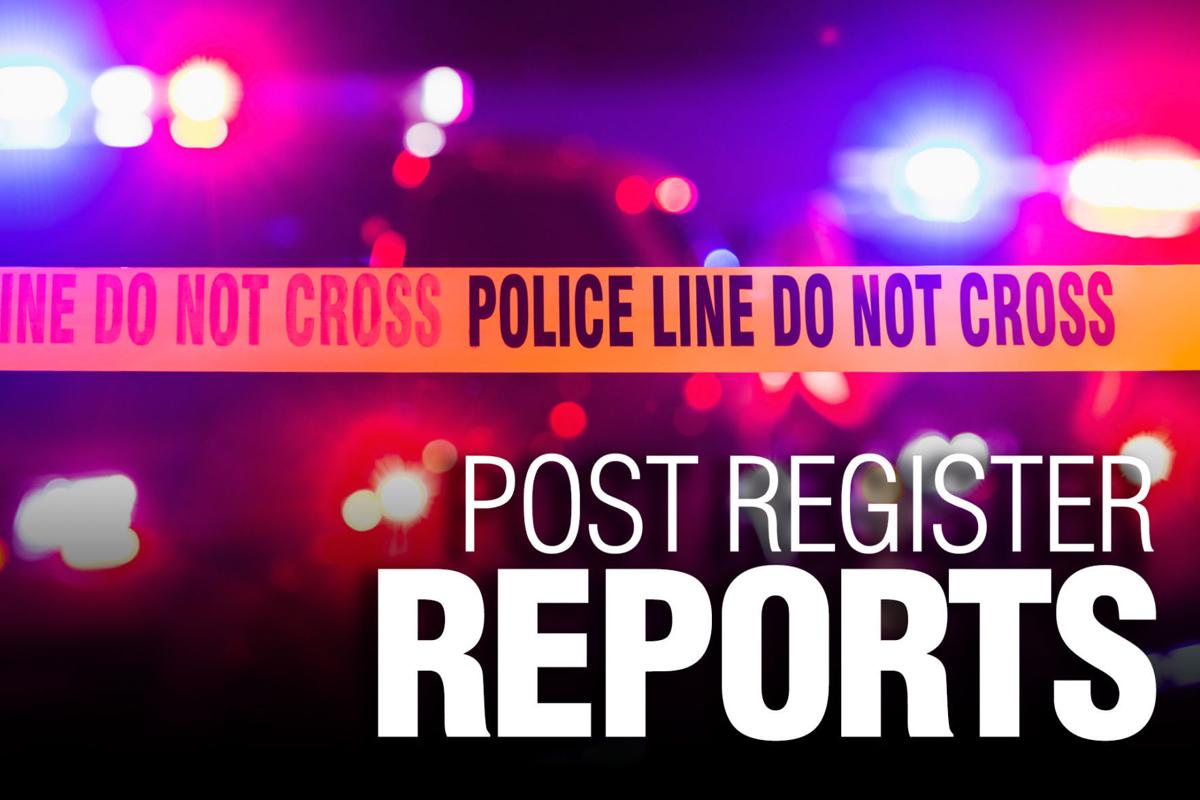 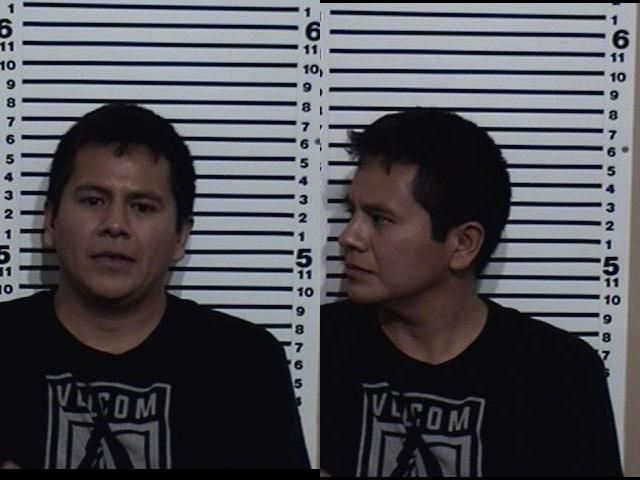 Idaho Falls police arrested a man on Christmas Eve who, they said, hit a woman while their children were in the home.

Police responded to a domestic disturbance at a residence at 11:40 p.m. According to a police report, after an argument Mario Barrera, 29, dragged his wife up the stairs and hit her in the face, giving her a swollen left eye, a small cut on her chest, a large cut on her upper back and a swollen protrusion on the back of her head.

Barrera and his wife have children but are separated, police said, and both were intoxicated at the time of the incident. The children were in the home during the alleged assault. Police said the woman was visibly upset and appeared to be afraid, while Barrera had no visible injuries and laughed while being questioned.

Barrera was charged with felony domestic battery with traumatic injury, punishable by up to 10 years in prison and/or a fine of up to $10,000. He was released to pretrial supervision Thursday, according to court records, with a no contact order issued for the alleged victim and a preliminary hearing set for Jan. 8.