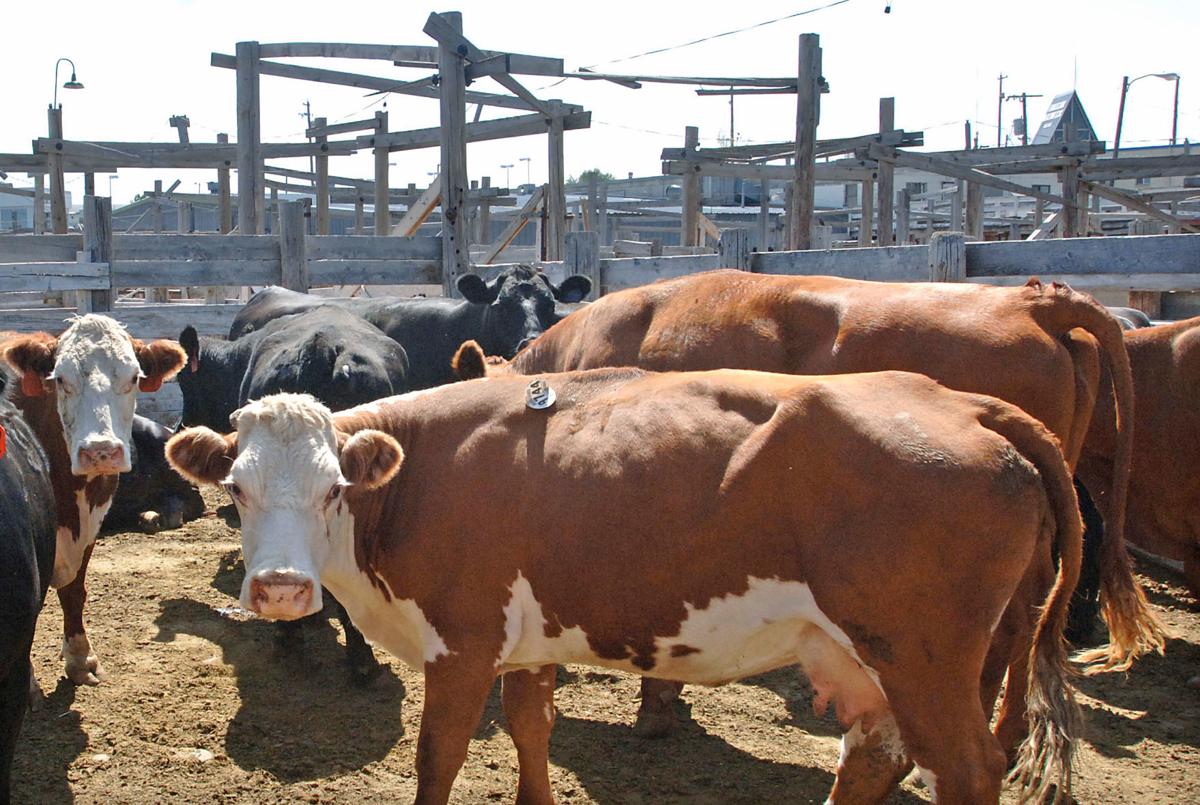 The Idaho Falls City Council voted to accept the environmental testing and inspection report on the Idaho Livestock Auction Company property which allows the city to move forward with plans to purchase the property on Northgate Mile. 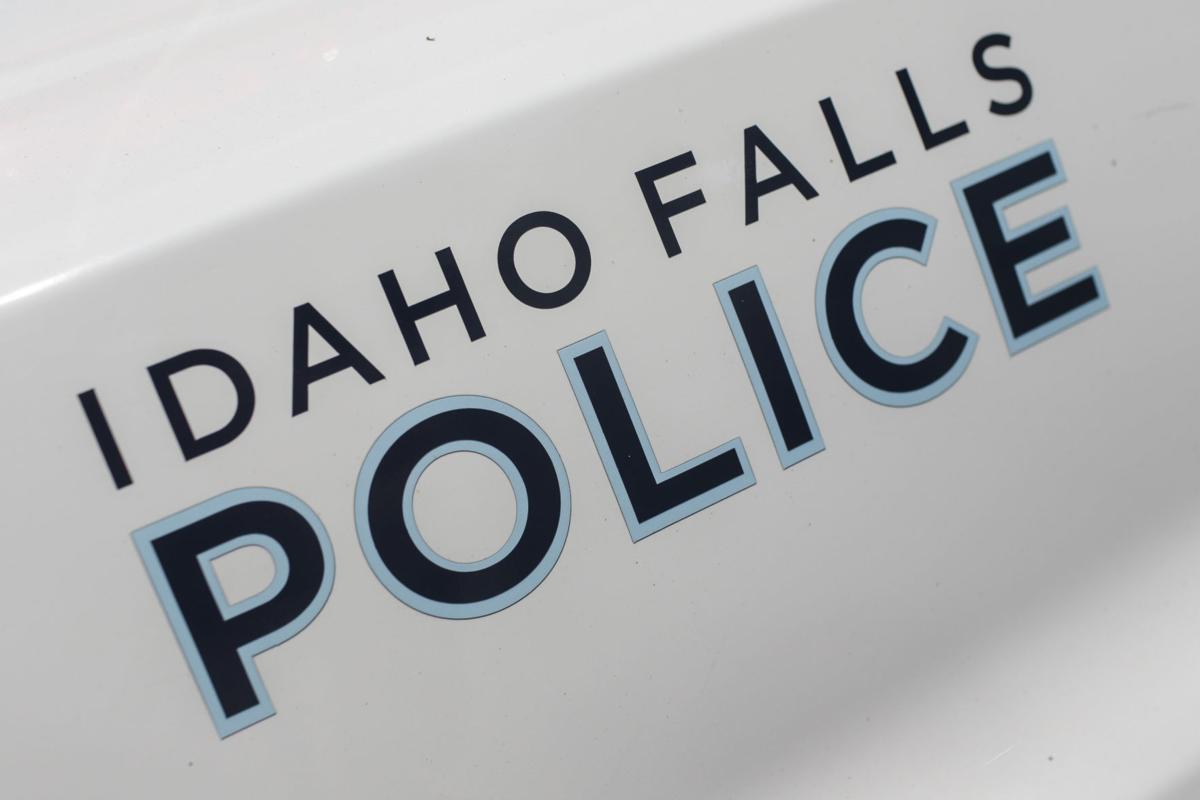 The Idaho Falls City Council voted to accept the environmental testing and inspection report on the Idaho Livestock Auction Company property which allows the city to move forward with plans to purchase the property on Northgate Mile.

The Idaho Falls City Council is moving forward with plans to buy the stockyard on Northgate Mile and build a new police station there.

The Council voted Friday morning to accept the environmental testing and inspection report on the 8-acre Idaho Livestock Auction Company property. The only problem the report found was some asbestos that will cost about $30,000 to remove, said Idaho Falls police spokeswoman Jessica Clements.

“There were no major issues identified,” she said.

The Council included the $675,000 purchase price in this year’s budget. Clements said the city expects to take possession of the property on Jan. 1. The stockyard will remain in operation until then. Clements said when the new police complex, as it is being called, is built, the city also will put up a plaque or monument commemorating the property’s history.

Idaho Falls police operations are spread among eight different locations, with the main station located in a building on North Capital Avenue that the city shares with the Bonneville County courts and assorted other county government functions. In August, a citizens’ committee recommended finding a new, larger station, echoing the recommendation a similar committee made in 2007.

Clements said the Northgate location would be close to some areas of the city police respond to frequently and also could help to revitalize that part of town. 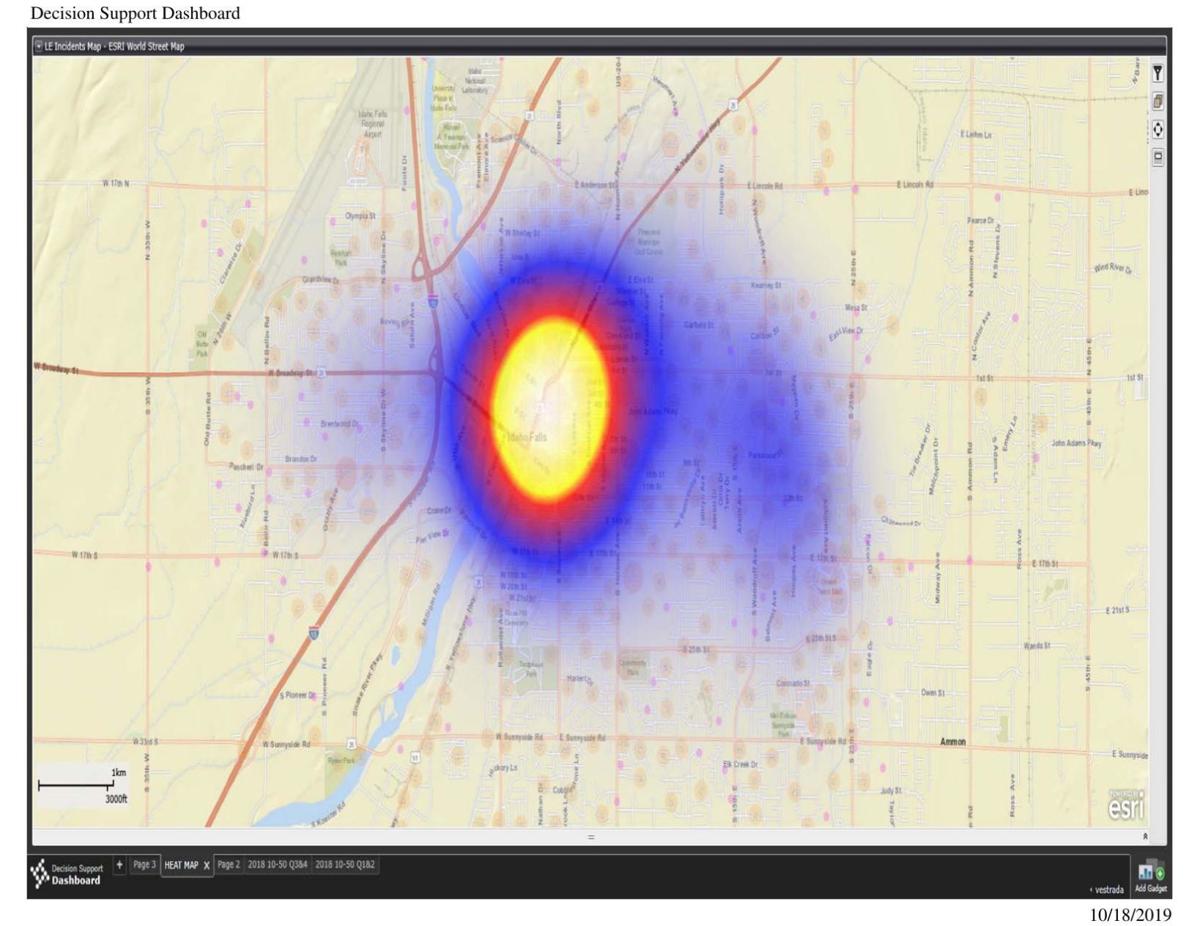 “We wanted a property that would bring some sort of redevelopment to the city and become a city asset,” she said.

Clements said the city had several criteria when evaluating potential sites. City leaders wanted something that was at least five acres, that was cost-effective, that was close to higher-crime areas, that has multiple access points so an intersection shutting down wouldn’t block it off, and that provides easy access to the rest of the city, which the stockyard site does via Northgate Mile.

“This property meets all those identified criteria in a really positive way,” she said.

The city considered numerous other properties, including the former Deseret Industries building downtown and the former Shopko on East 17th Street. Clements said the owners of the Shopko property wanted $4 million for it. She said the Deseret Industries parcel was 2.5 acres, or half of what the city was looking for, and it recently sold for $1.2 million. Also, she said, remodeling an existing building to meet the security needs of a police department can get expensive and involves completely gutting the interior and rebuilding it.

“In the end it’s just not a cost-effective option,” she said.

There are still numerous steps before anything gets built, including designing the new station, coming up with a cost estimate and deciding how to pay for it. The Council has hired Zions Public Finance to help them review the city’s options, and had previously discussed either seeking a bond, which would require a popular vote and two-thirds approval, or using certificates of participation, which would not require a public vote.

Clements said the city plans to put out a request for qualifications next week seeking an architect to design the new station.