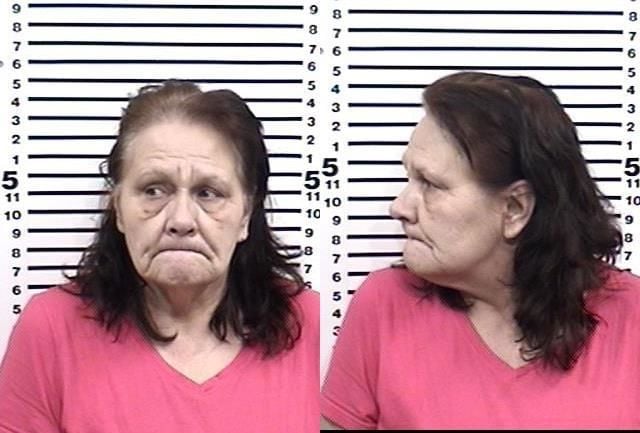 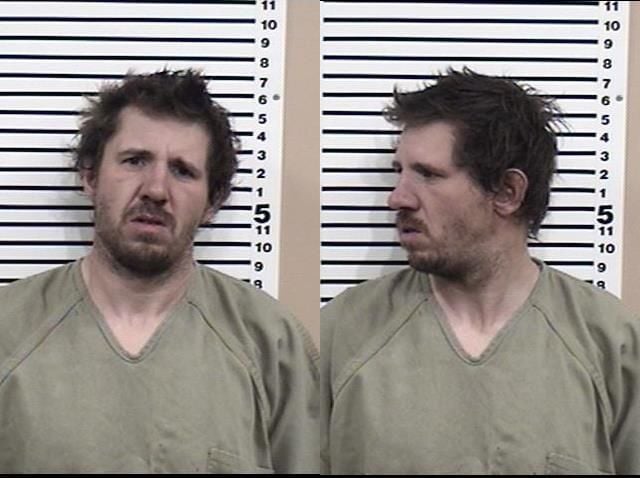 Debra J. Trujillo, 61, and Robert. J. Winterholler, 34, have been charged with trafficking more than 400 grams of methamphetamine.

According to court records, Robert Winterholler had arranged the sale of 1.3 pounds of methamphetamine to an undercover detective at KJ’s Travel Center. He was arrested when he arrived to make the sale. During the search of his car, detectives also found Kimberly Winterholler’s purse with 4 grams of marijuana inside.

Both Robert Winterholler and Trujillo have preliminary hearings scheduled for 1:30 p.m. Dec. 31 in the Bonneville County Courthouse. Trafficking in 400 or more grams of methamphetamine is punishable with a mandatory 10 years in prison and up to a life sentence. Their bonds were set at $50,000 each.

Two men were caught with more than 18 pounds of meth Wednesday, and are now facing drug charges.