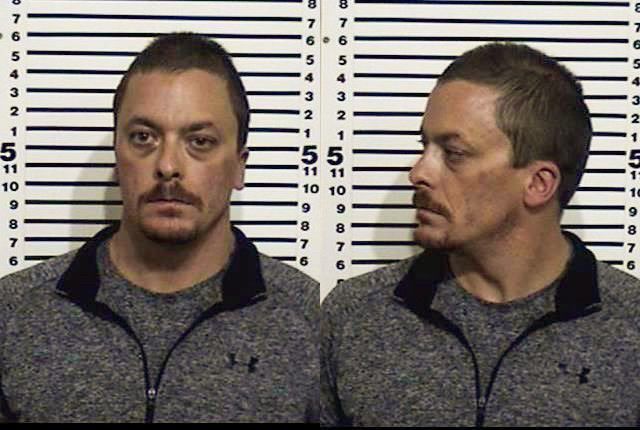 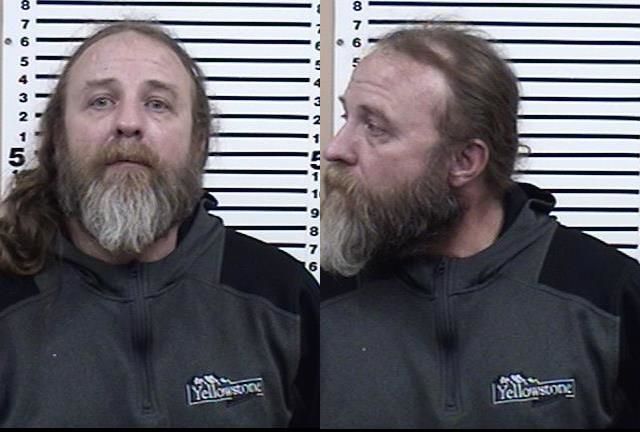 Two men were caught with more than 18 pounds of meth Wednesday, and are now facing drug charges.

Fredrick Dale Norton, 48, and Heath Dunn, 39, were driving east on W 65th East when an Idaho State Police trooper saw them run a stop sign, according to the probable cause affidavit. The trooper also noted the windows had dark tint. The truck had a horse trailer attached.

When the trooper approached the driver, he noted Dunn was visibly nervous. According to the affidavit, Dunn was shaking, rocking in his seat and breathing quickly.

There were several butane torches in the car and air fresheners. The trooper asked a Bonneville County Sheriff’s Office K-9 unit to assist and search for drugs.

After checking the men’s names, law enforcement learned there was a warrant for Norton’s arrest for failing to appear in a previous case for trafficking methamphetamine.

The K-9 officer detected drugs in the car. Officers found several small bags of methamphetamine and drug paraphernalia and several cellphones. Officers also found cash that totaled $10,221. Nothing was found in the horse trailer.

When law enforcement checked the undercarriage of the truck, they found a diamond-plated box near the rear axle and above the exhaust pipe. Inside the box were 18 packages of methamphetamine weighing a combined 18.8 pounds.

Both Norton and Dunn were charged with trafficking more than 400 grams of methamphetamine, punishable with a mandatory minimum of 10 years in prison and up to a life sentence. They were also charged with possession of drug paraphernalia, punishable with up to a year in jail. They are both being held on a $250,000 bond each.

A preliminary hearing is scheduled for 1:30 p.m. Dec. 18 in the Bonneville County Courthouse.