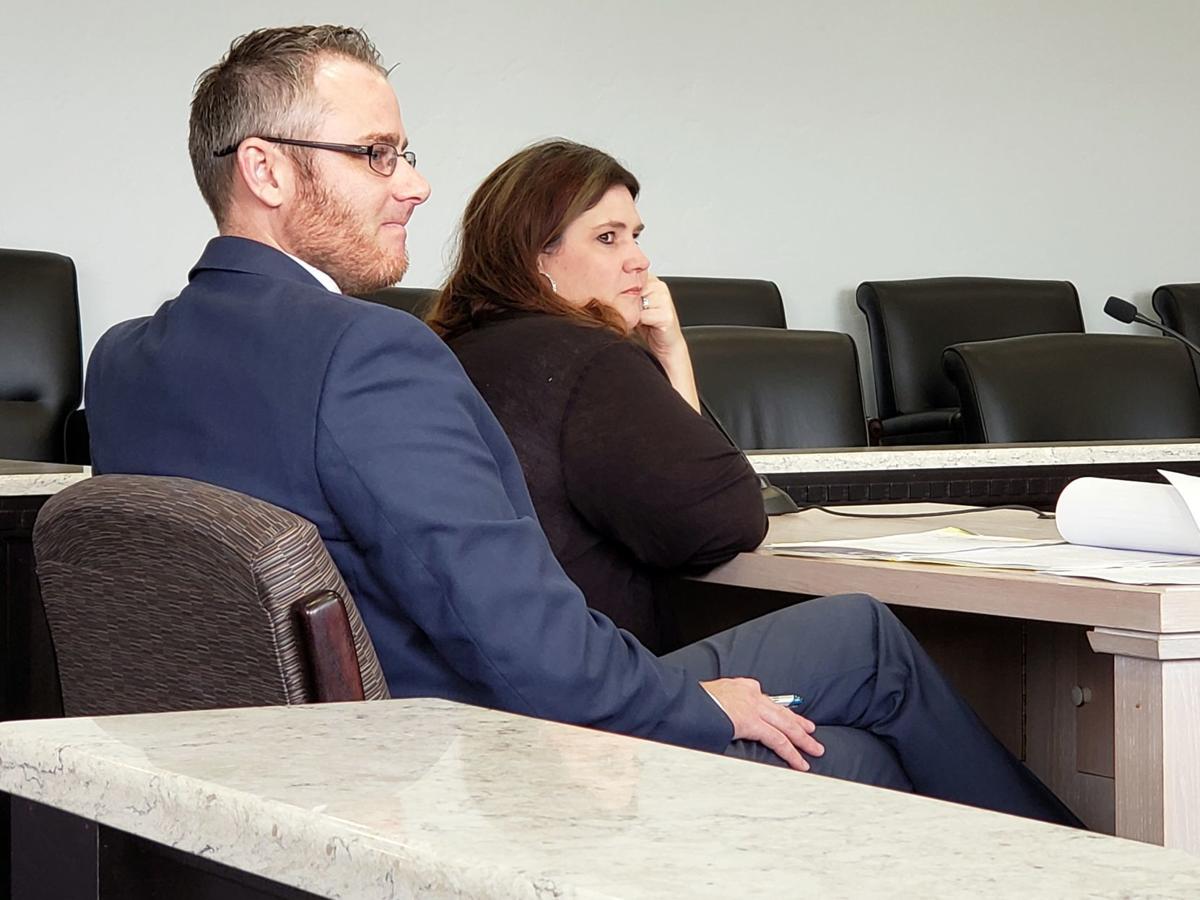 Tiffany Marie Petersen, the Pocatello teacher accused of raping one of her first-grade students, sits with her attorney, Shane Reichert of Pocatello, during an April motions hearing at the Bannock County Courthouse. 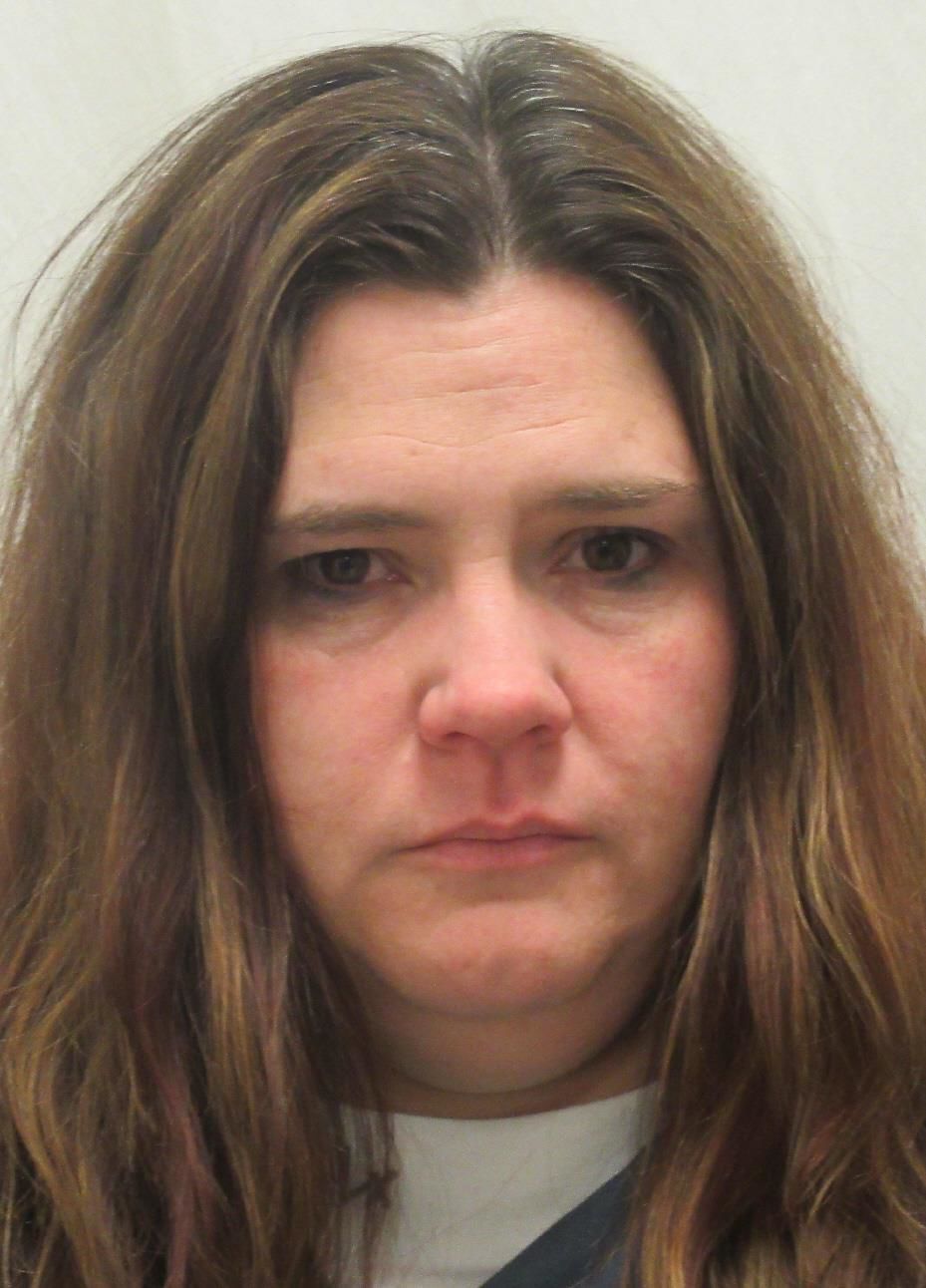 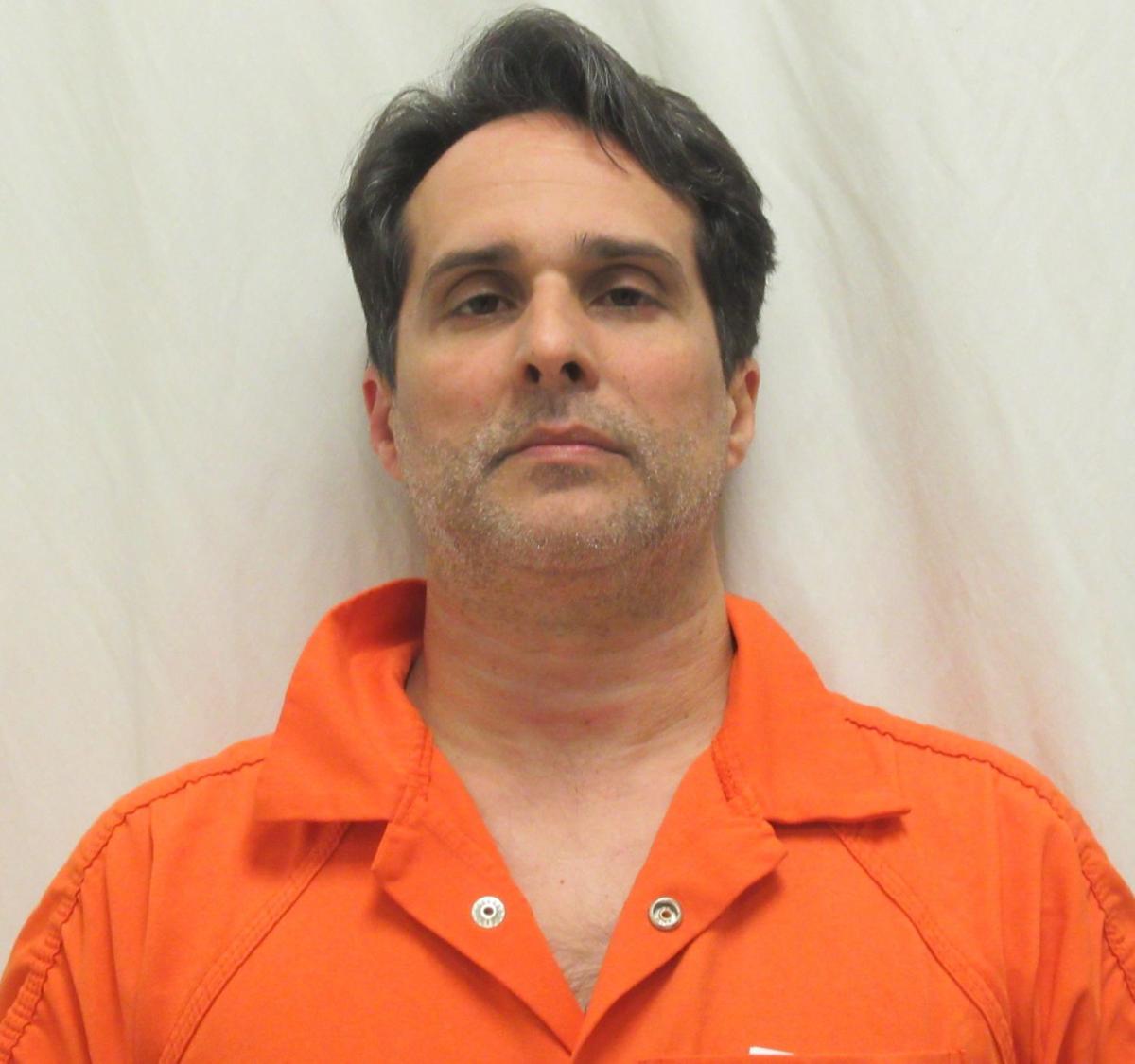 POCATELLO — The Idaho Department of Health and Welfare must provide records regarding an individual who was allegedly raped by his first-grade teacher more than a decade ago at a Pocatello elementary school a decade ago, a judge ruled Friday.

Judge Mitchell Brown disagreed with Health and Welfare’s claim that the alleged rape victim’s records should remain undisclosed, saying those records are relevant to the charges against the individual’s first-grade teacher, Tiffany Marie Petersen, 46, of Pocatello.

Brown said, “Those records are relevant and that it is not contrary to public interest to have them produced to the parties (involved in the case).”

Brown said Bannock County prosecutors and Reichert can view and receive copies of the alleged rape victim’s Health and Welfare records, but the judge prohibited the prosecution and defense from releasing the documents to any person not associated directly with the case. That includes the media.

The documents likely will provide information on the alleged rape victim’s mental health.

Petersen is on administrative leave from her job as a Pocatello-Chubbuck School District 25 teacher at Syringa Elementary School in Pocatello.

Petersen and her ex-husband, David James McGarry, 50, of Jerome, both were charged with felony rape and lewd conduct against a child under 16 in January via a Bannock County grand jury indictment.

Both McGarry and Petersen reportedly engaged in sexual intercourse and other sexual acts with a first-grade student starting in August 2008 while Petersen was the boy’s teacher at Washington Elementary School in Pocatello, according to the indictment. McGarry, who was Petersen’s boyfriend at the time of the alleged incidents, apparently was allowed into Petersen’s classroom, according to a civil lawsuit filed in August 2018 by the alleged rape victim against Petersen and School District 25.

McGarry and Petersen were dating at the time of the alleged sex crimes in 2008 but would later marry in January 2009 and remain together for five years, until Petersen filed for divorce in July 2014. Though McGarry is not identified by name in the civil lawsuit, authorities confirmed to the Journal in January he is the “unnamed boyfriend” implicated in the suit.

Initially filed on Aug. 6, Reichert refiled the subpoena Aug. 27 to narrow the scope of the request from records contained in all Department of Health and Welfare divisions to just two — the Behavioral Health and Family division and Community Services division.

In addition to requesting nearly 10 years of school records, both academic and disciplinary, regarding the alleged rape victim, Reichert has subpoenaed Pocatello/Chubbuck School District 25 to provide “any and all documents … pertaining to David McGarry’s presence or appearance at Washington Elementary School, including, but not limited to, check in logs (and other) documentation of Mr. McGarry working as an aide … working as a substitute teacher … volunteering and/or records of Mr. McGarry’s general presence (at the school) for the period of August 22, 2008 through December 31, 2008.”

It’s unknown whether the Pocatello Children’s Clinic and School District 25 will provide the information Reichert is seeking.

Reichert as well as Bannock County Deputy Prosecutor Ashley Graham and Amy Long of the Idaho Attorney General’s Office, who’s involved in the criminal case on behalf of the Department of Health and Welfare, all declined to comment on Brown’s Friday ruling.

Petersen and McGarry each are facing a maximum penalty of life in prison if convicted of the charges against them.