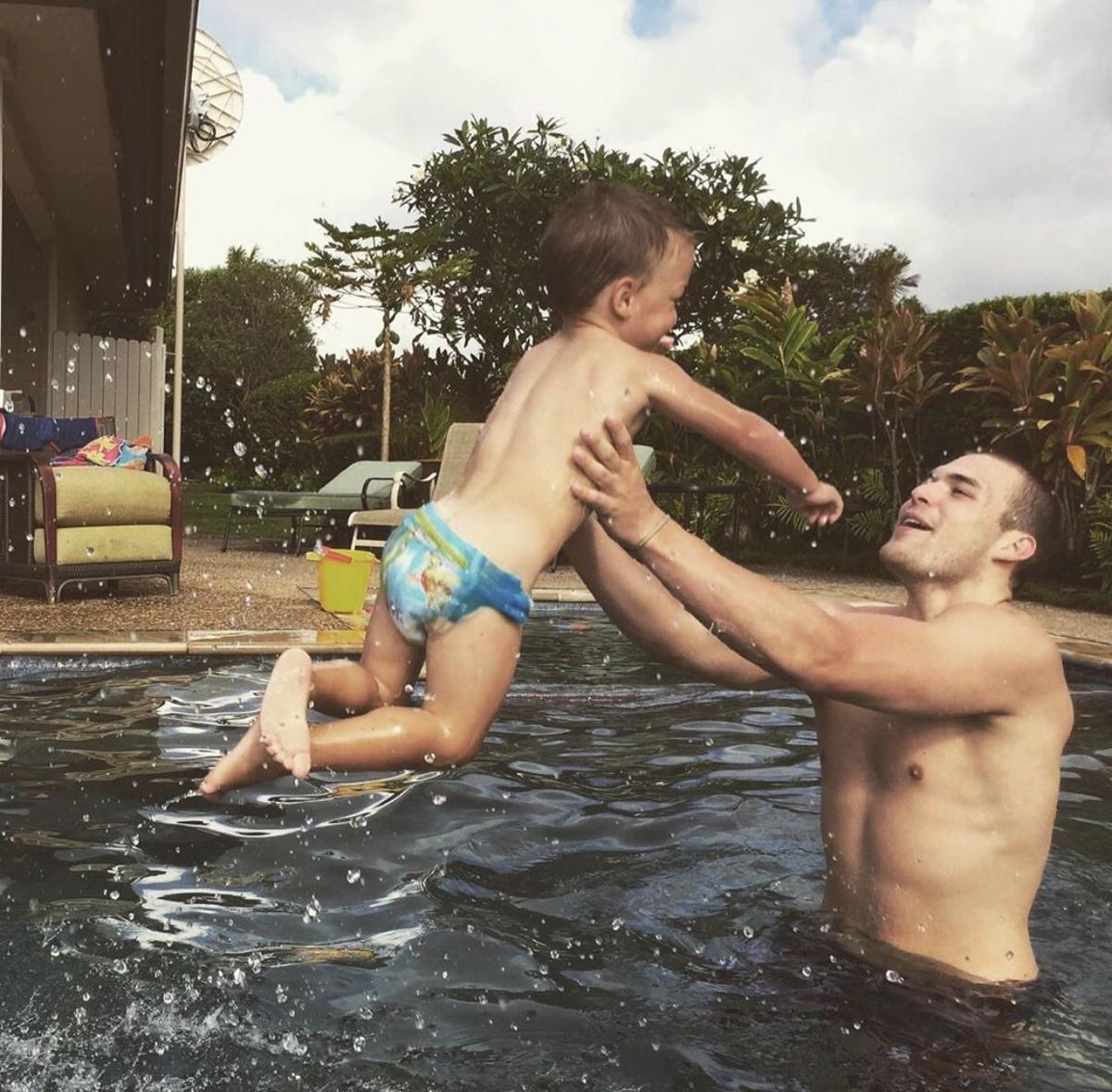 Colby Ryan posted this photo of himself with brother J.J. Vallow. 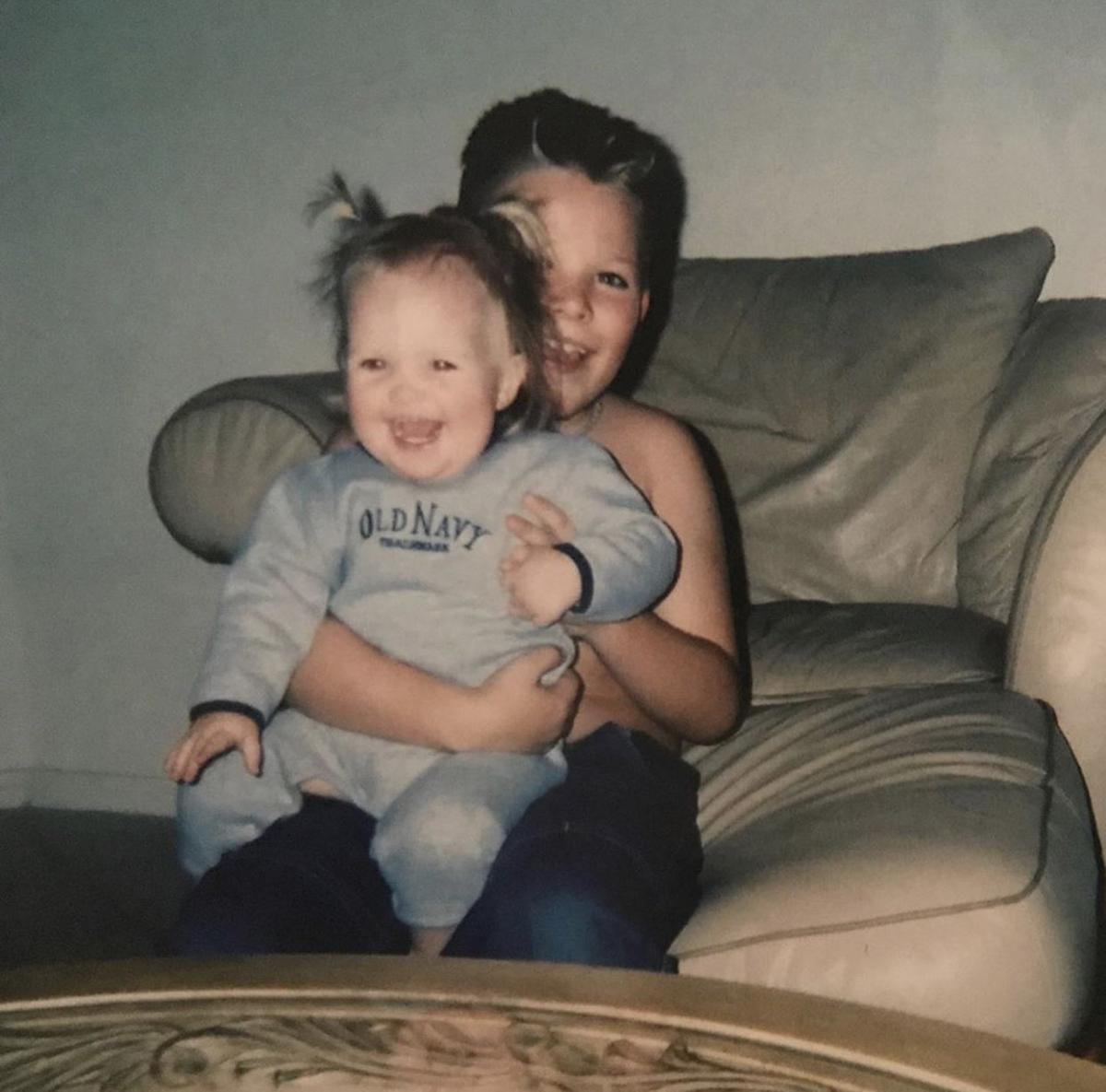 Colby Ryan posted this photo of himself with sister Tylee Ryan. 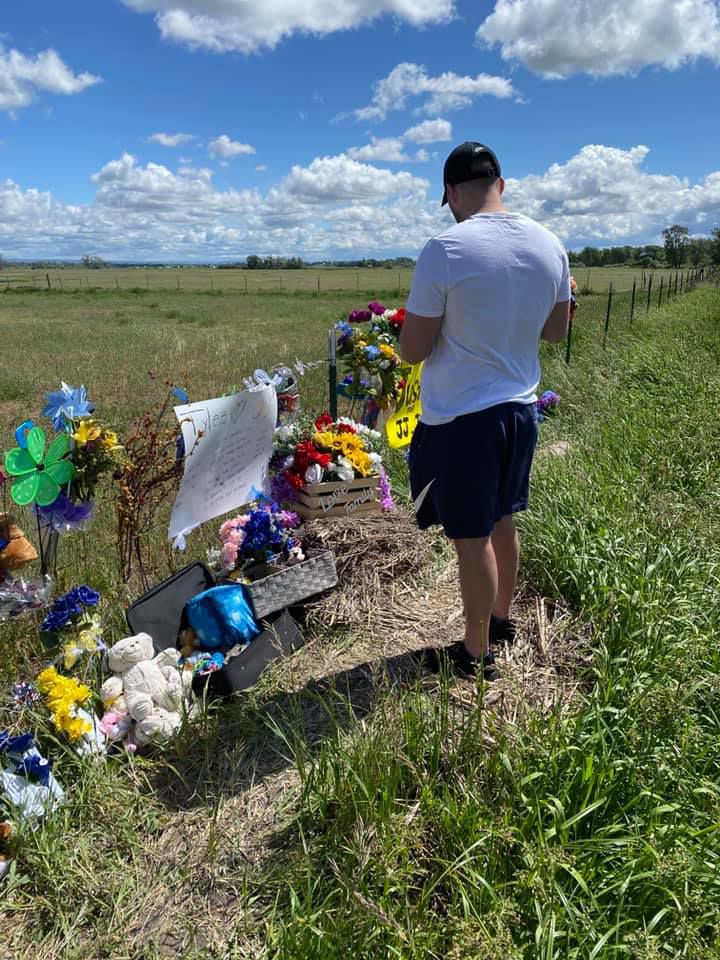 Colby Ryan visits a fence on Chad Daybell’s property where people have created a memorial to the dead children of Colby Ryan’s mother, Lori Vallow.

Colby Ryan posted this photo of himself with brother J.J. Vallow.

Colby Ryan posted this photo of himself with sister Tylee Ryan.

Colby Ryan visits a fence on Chad Daybell’s property where people have created a memorial to the dead children of Colby Ryan’s mother, Lori Vallow.

Colby Ryan issued his first statement regarding the deaths of his two siblings, Tylee Ryan and J.J. Vallow, through his Instagram account on Saturday.

“I don’t even know how to start this. But to my beautiful, Amazing, sweet angels. The only peace I have is knowing you are in paradise. I’m broken over this. To not see (your) beautiful faces, hear your voices. Or know that I can’t hug you or see you kills me. I will never let anyone forget you. I have prayed that I could be with you again, and one day that will be true. I have more love for both of you than you could ever know. I miss you both. I love you both. This seems like a nightmare. It seems unreal. You were taken from all of us. You both touched so many lives. You impacted so many people. That will never go away. Just know I will carry you every day and everywhere I go. My daughter will always know how lucky she is to have you both watching over her. Tylee And Joshua. I will never be able to express my love for you. But know this, I’m still here for you. I will always wish I could have traded places with you. But I’ll never let you be forgotten. With all of my love to you both. Forever you’re in our hearts.”

The social media post included several photos of the children.

Ryan, age 24, is the last living child of Lori Vallow. The remains of Lori’s other two children, 17-year-old Tylee and 8-year-old J.J. were located by law enforcement on Tuesday after a more than six-month search. Their mother Lori Vallow and her new husband Chad Daybell currently sit in jail awaiting court hearings regarding their disappearance and deaths. The children’s remains were found buried in Daybell’s backyard.

Ryan flew from Arizona to Idaho this weekend to visit the Daybell property. He posted photos and a video to his social media accounts of him at the fence that runs along it. The fence has become a makeshift memorial, with people leaving flowers, stuffed animals and messages to Tylee and J.J. on it.

“I’m so grateful to the amazing people who have shown so much Christ like love to these beautiful kids and our family. Thank you everyone who came up to us and have been here at this fence showing support. This is the hardest thing for everyone to face. But being able to be here was healing for us,” Ryan wrote on Facebook.

He also noted that family members would be holding their own ceremonies in the future for the children.

“Tylee and J.J what an honor it is to be your brother. My joy is that I have so many memories with you both. We love you both. This isn’t your grave. You will have beautiful (ceremonies) to honor your both,” he wrote.

Ryan left a message of his own on the Daybell fence.

“To my beautiful little brother and sister. We will never forget you. This is not the end. You will have justice, and we will meet again in paradise. I love you so much. Rest in peace,” said the piece of paper.

Ryan was initially resistant to the idea that his mother would hurt his siblings, as evidenced by a YouTube video he released in January addressed to Lori. In it, Ryan emotionally pleaded with her to produce the children.

As more news came out regarding law enforcement’s efforts to find Tylee and J.J., Ryan appeared to grow increasingly confused by his mother’s behavior.

“I feel like my mom would die for the kids, so to see this and hear it, and also be questioning why they’re not being found, that’s where this all comes into a battle into what you think and what you feel,” he told Fox 10 Phoenix in his first media interview in February.

Ryan said footage of Lori and Chad in Kauai was the final straw.

“I’m done. I’ve been done the day that I saw them without the kids walking around Hawaii,” Ryan told Fox 10 Phoenix. “That was it.”

When Lori appeared in court to hear her charges, Ryan chose to sit on the prosecutor’s side of the courtroom alongside J.J.’s grandparents.

Lori is facing two felony counts of desertion and nonsupport of dependent children as well as misdemeanors involving resisting or obstructing officers, criminal solicitation to commit a crime, and contempt of court.